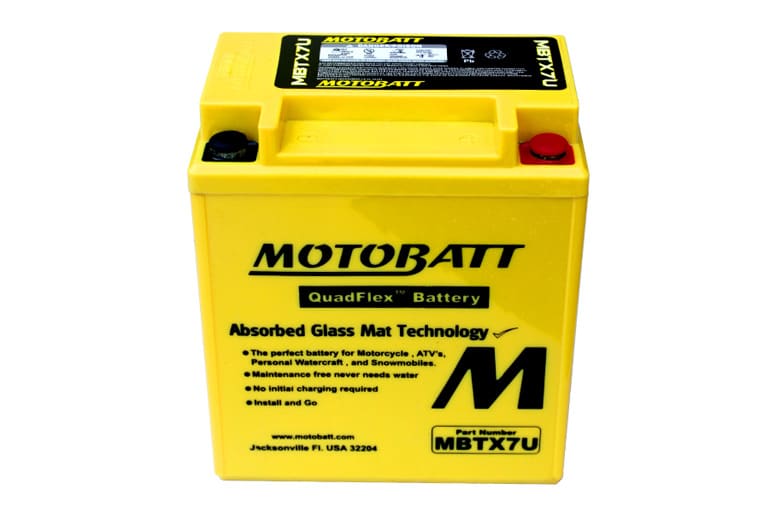 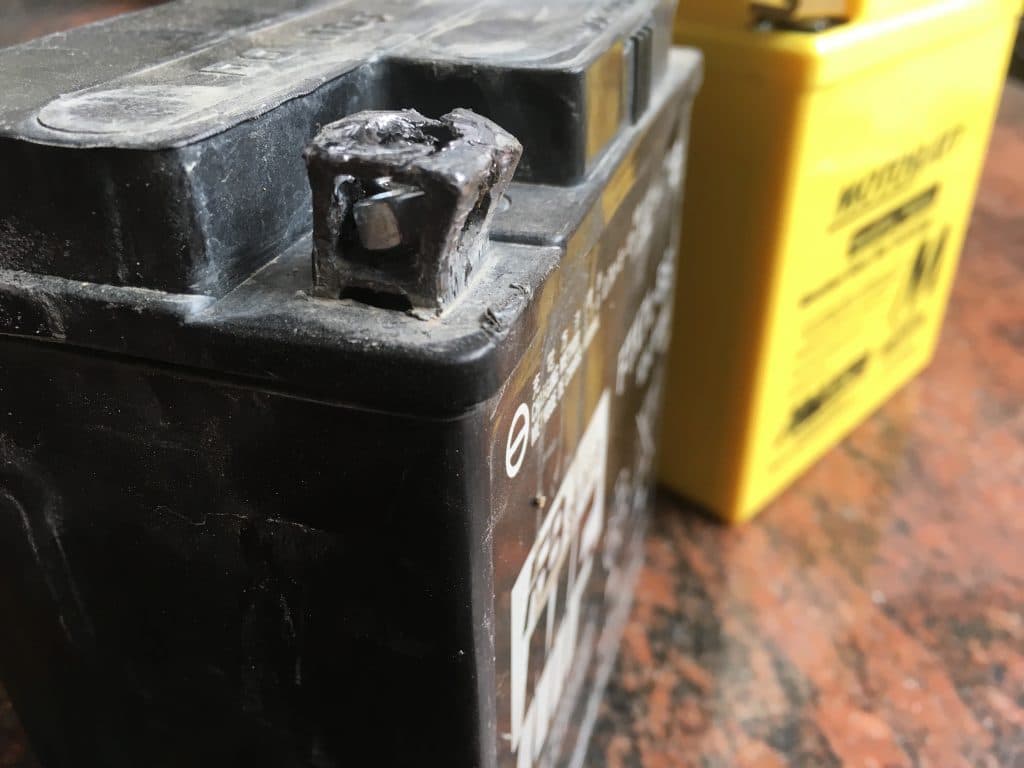 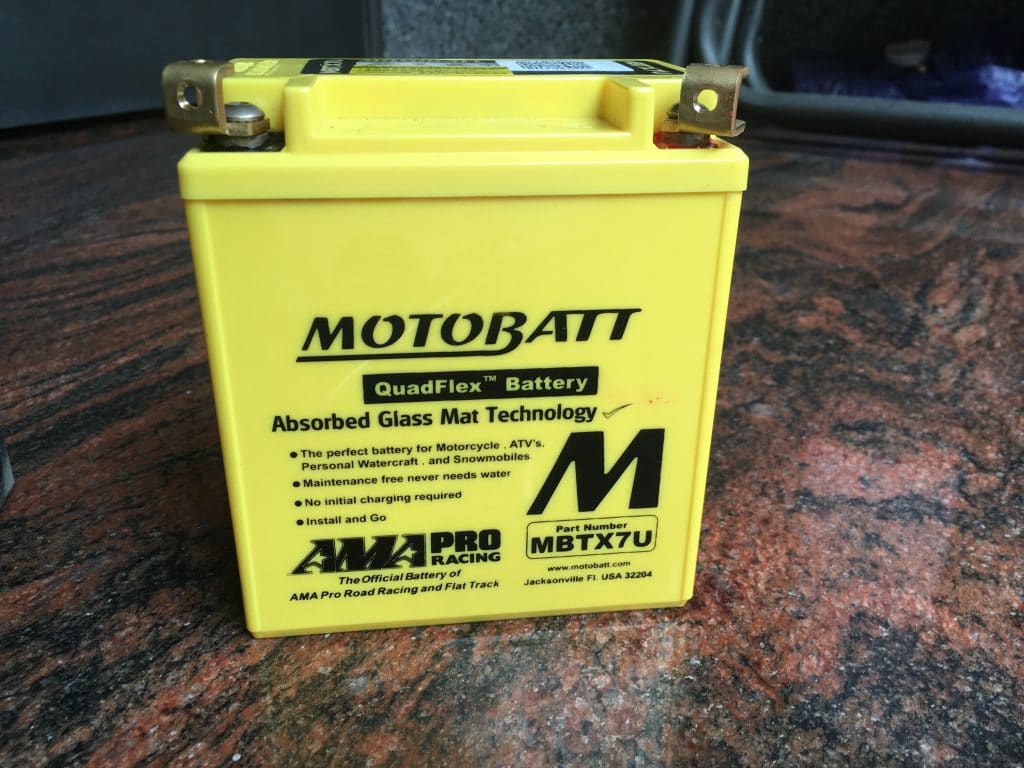 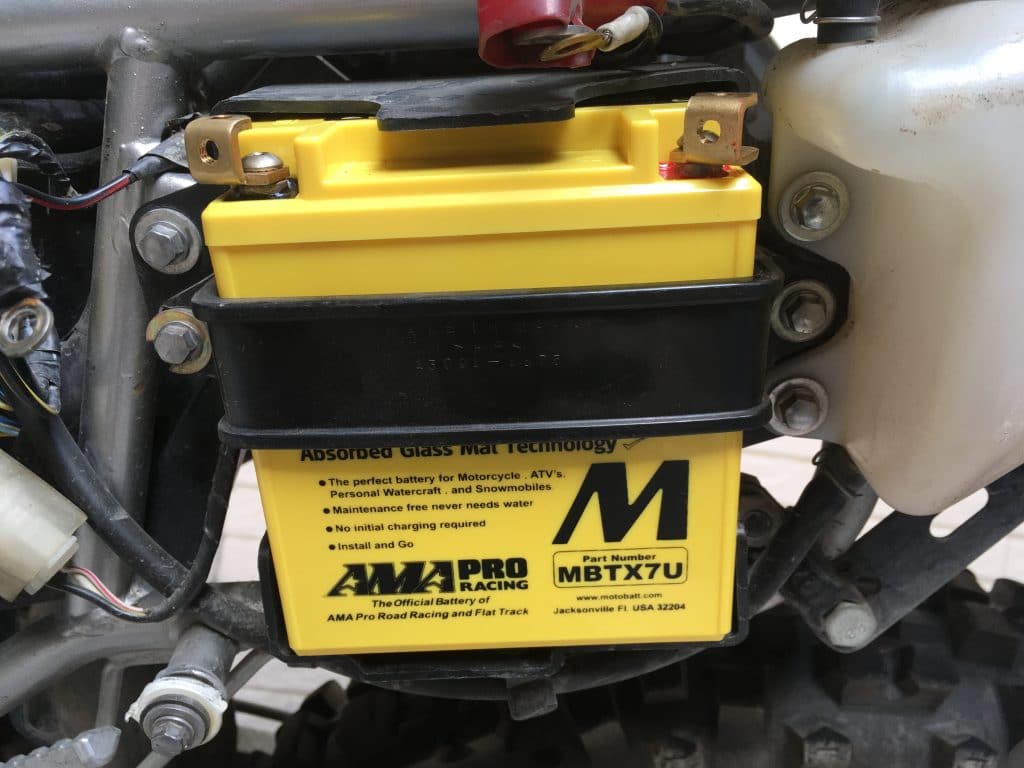 OutRecording @OutRecording
#2 song that gets me through a tough hike. It also helps at the gym. Great track! And this was the most child friendly album cover I could find.😅 https://t.co/712cEonkC3 https://t.co/MztQVJdzh5 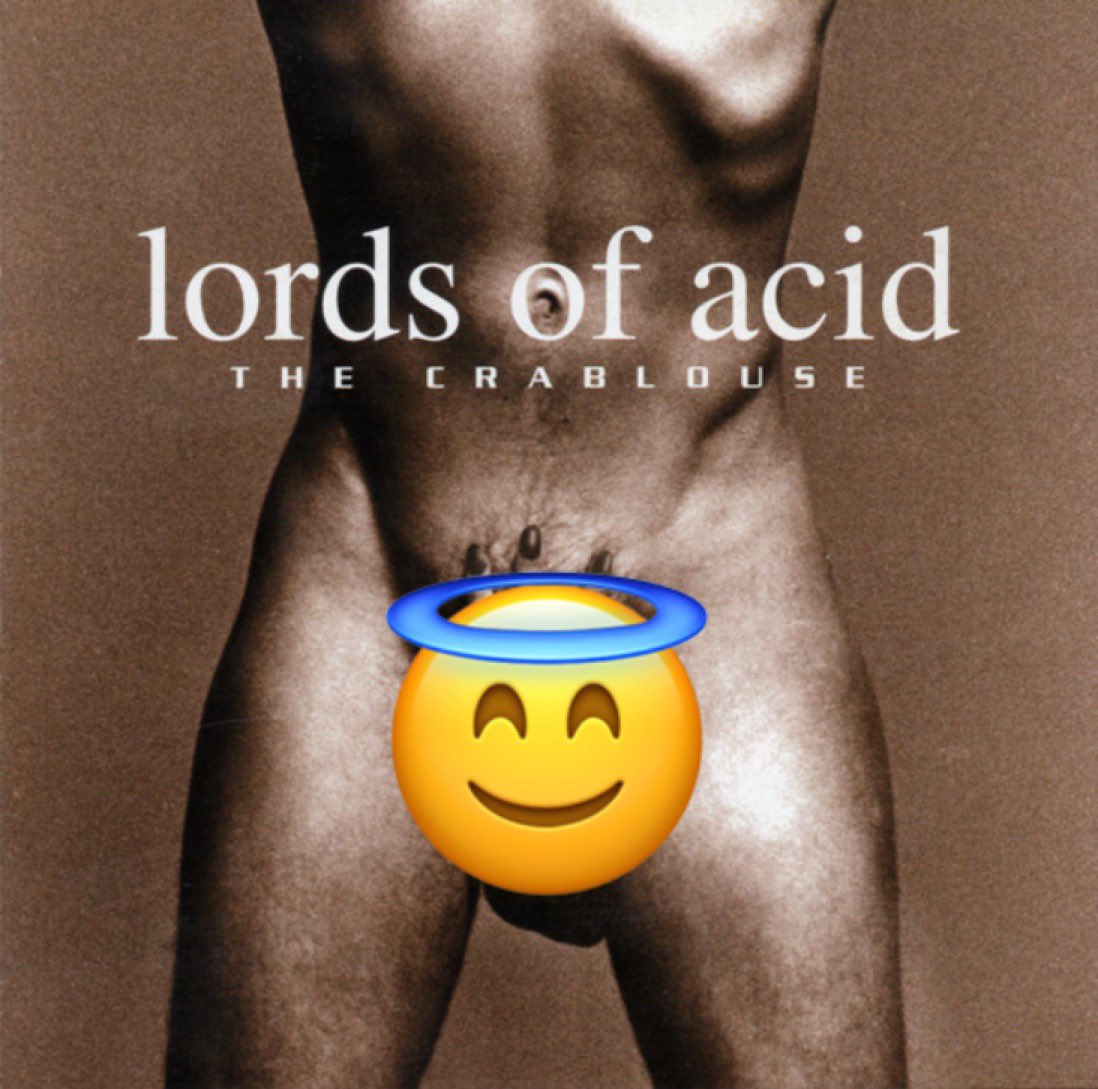