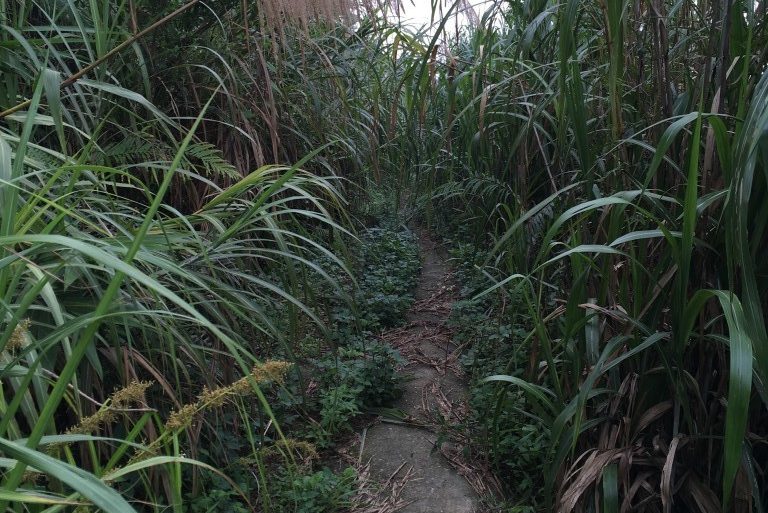 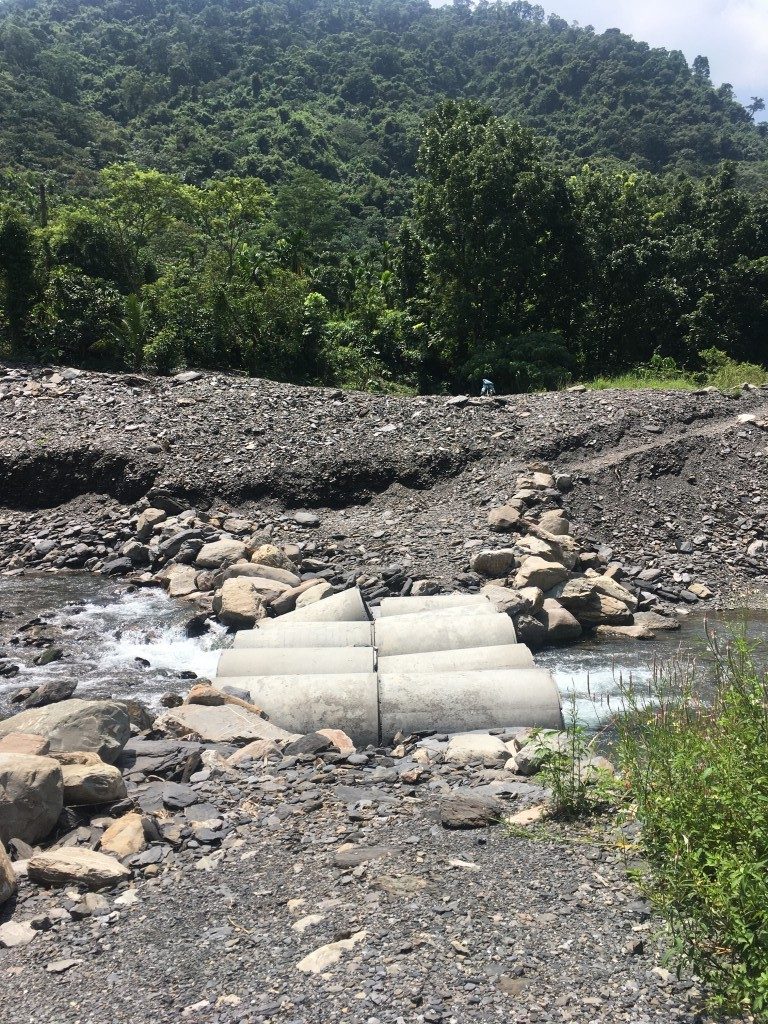 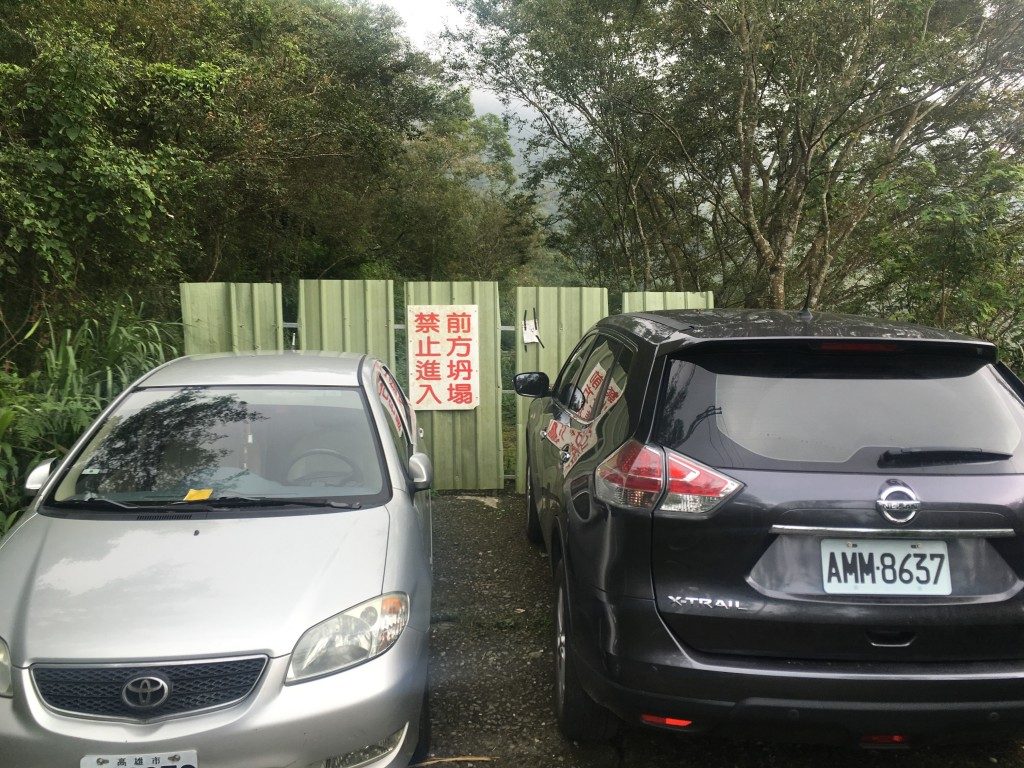 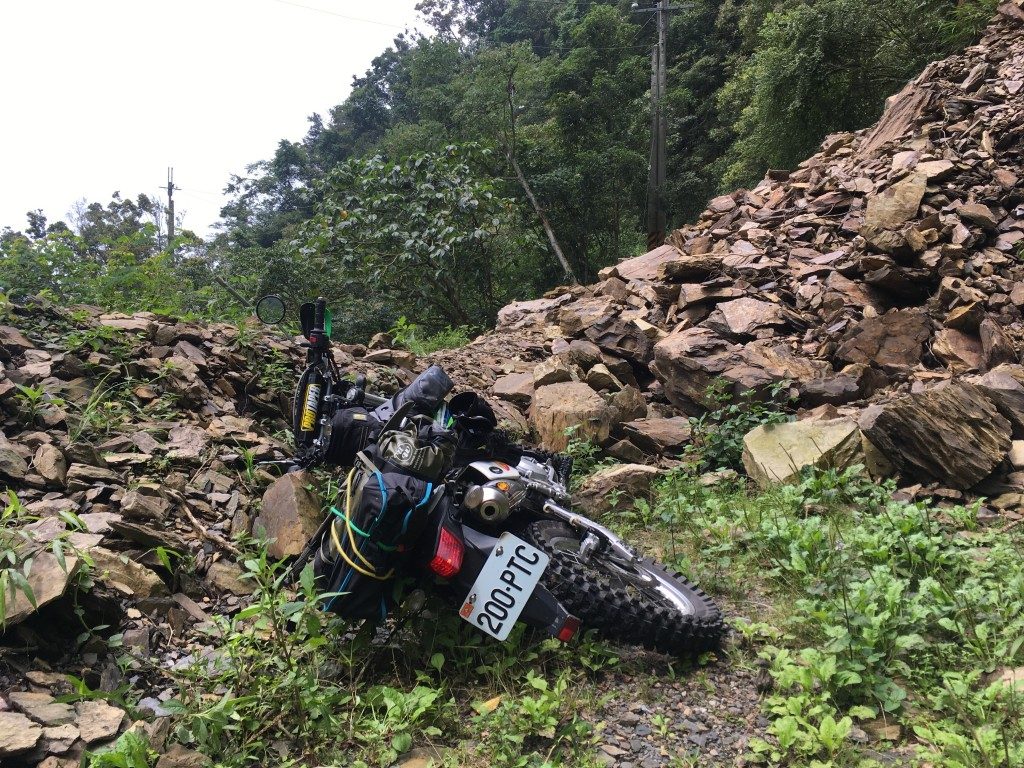 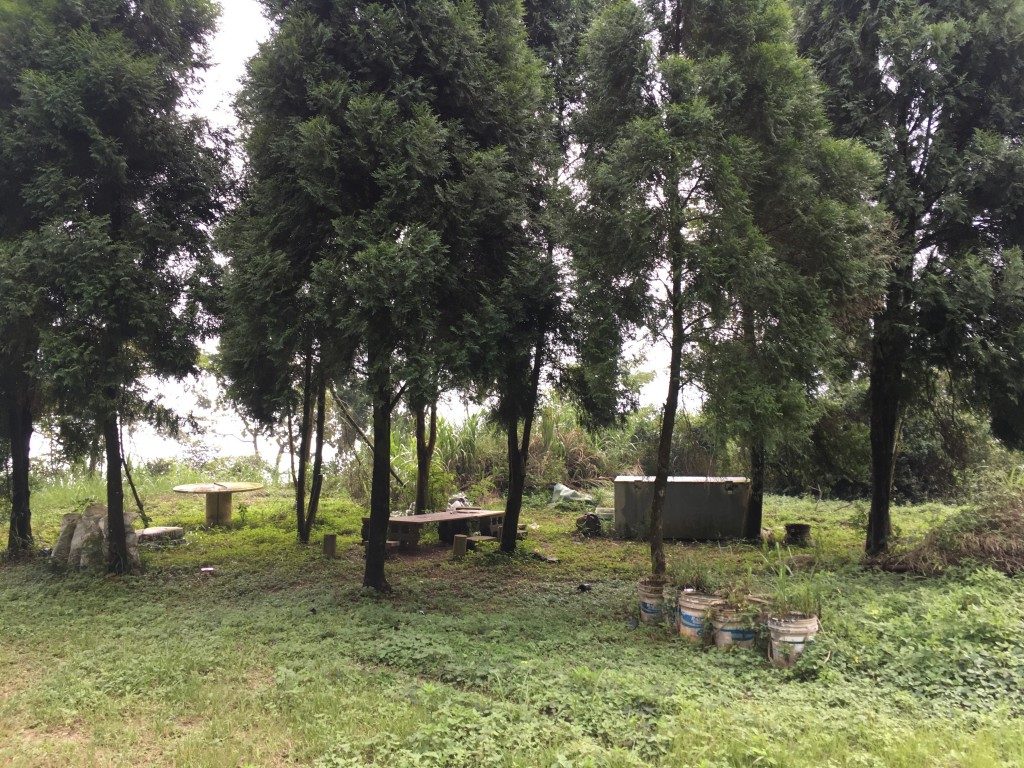 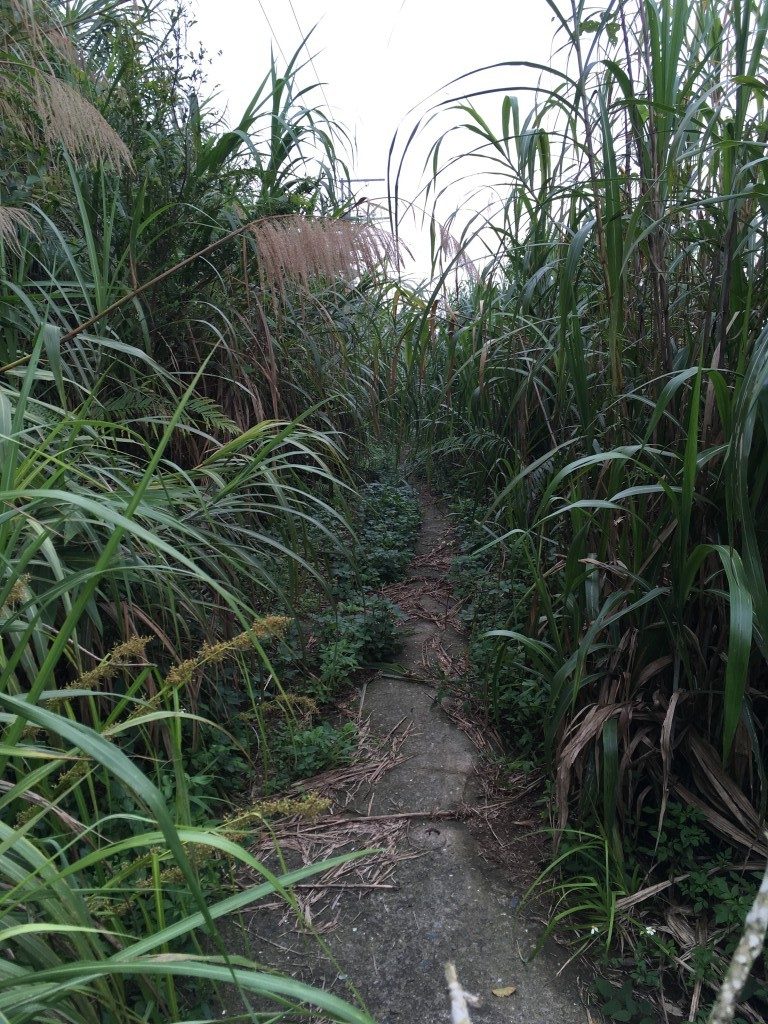 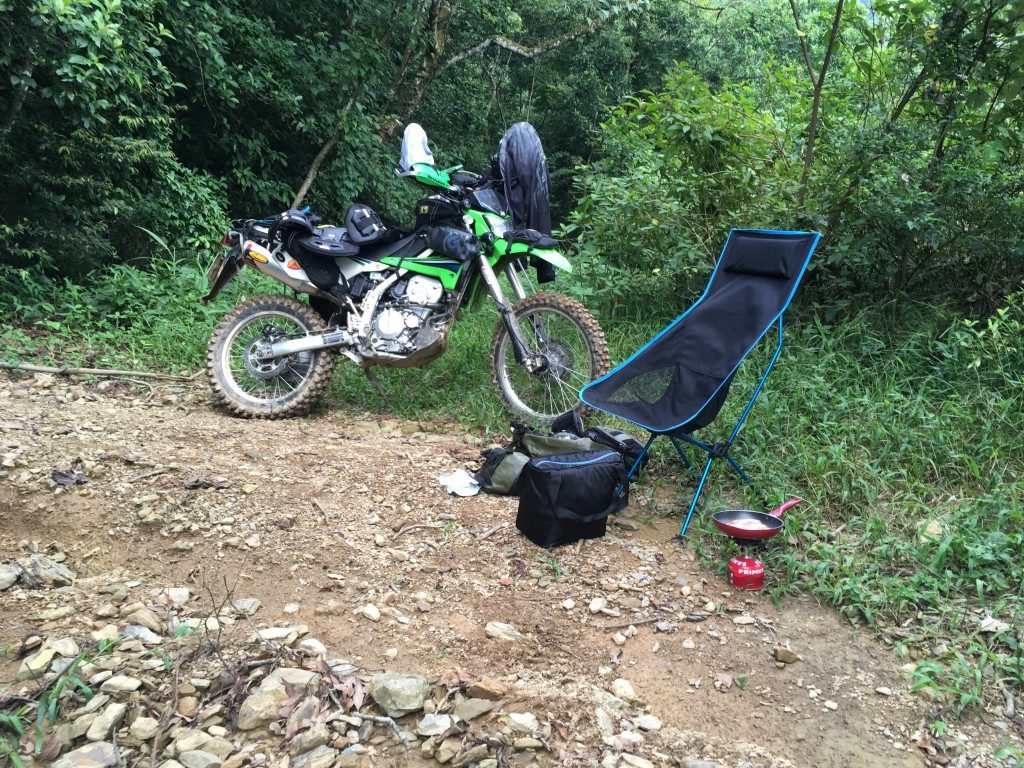 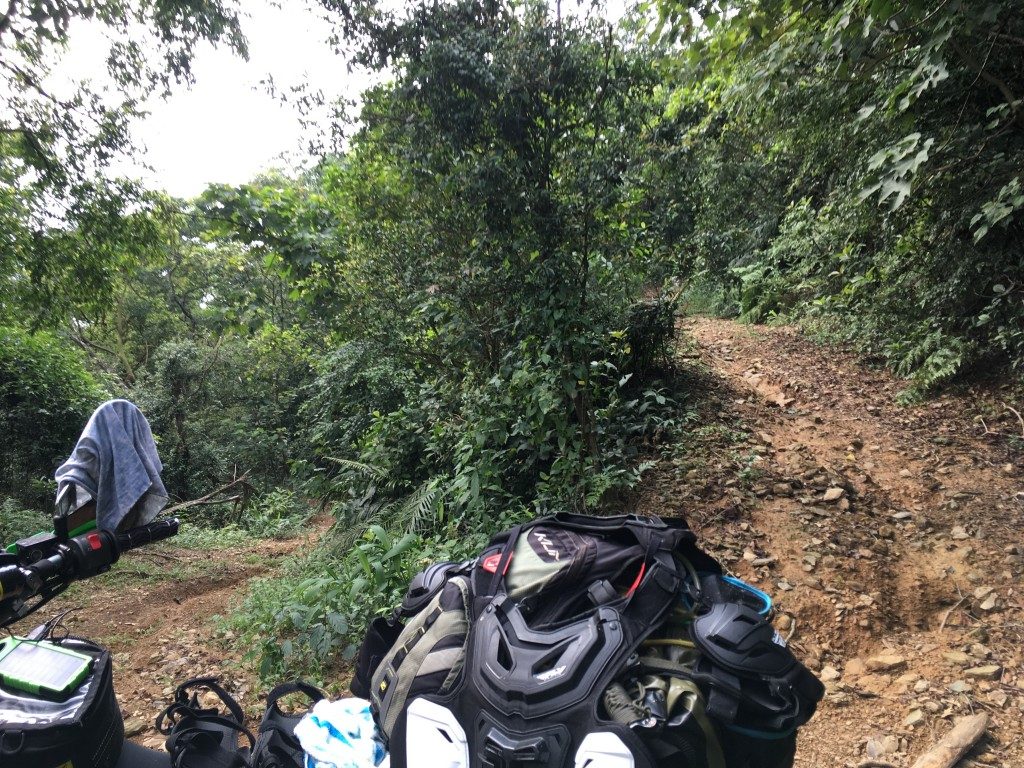 OutRecording @OutRecording
2
Every now and then nature provides a toy to play with. In this case...a sword! 😂 I'm sad to report, it didn't last long. #OutHiking #Hiking #Taiwan https://t.co/dSVVA9AXn3 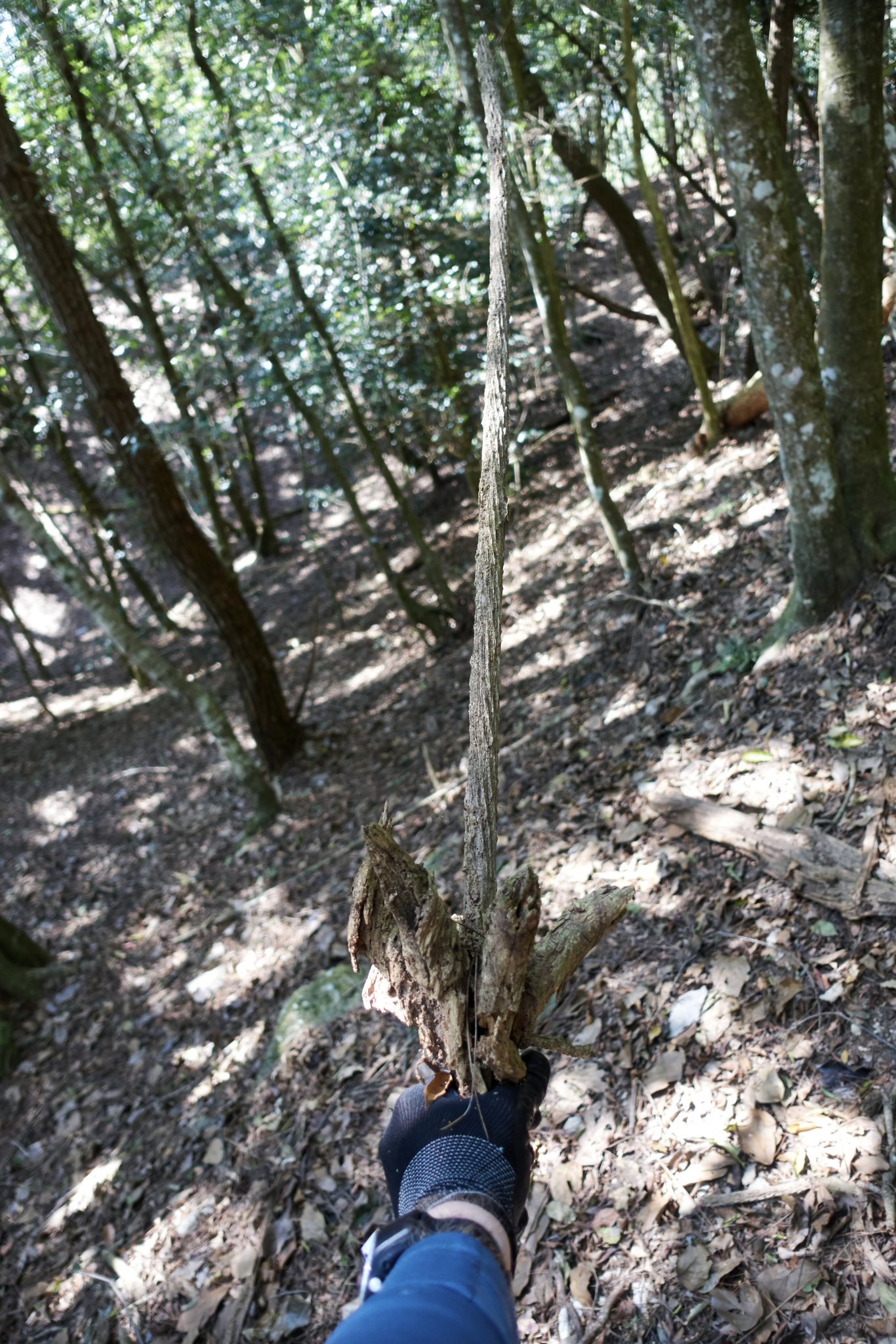