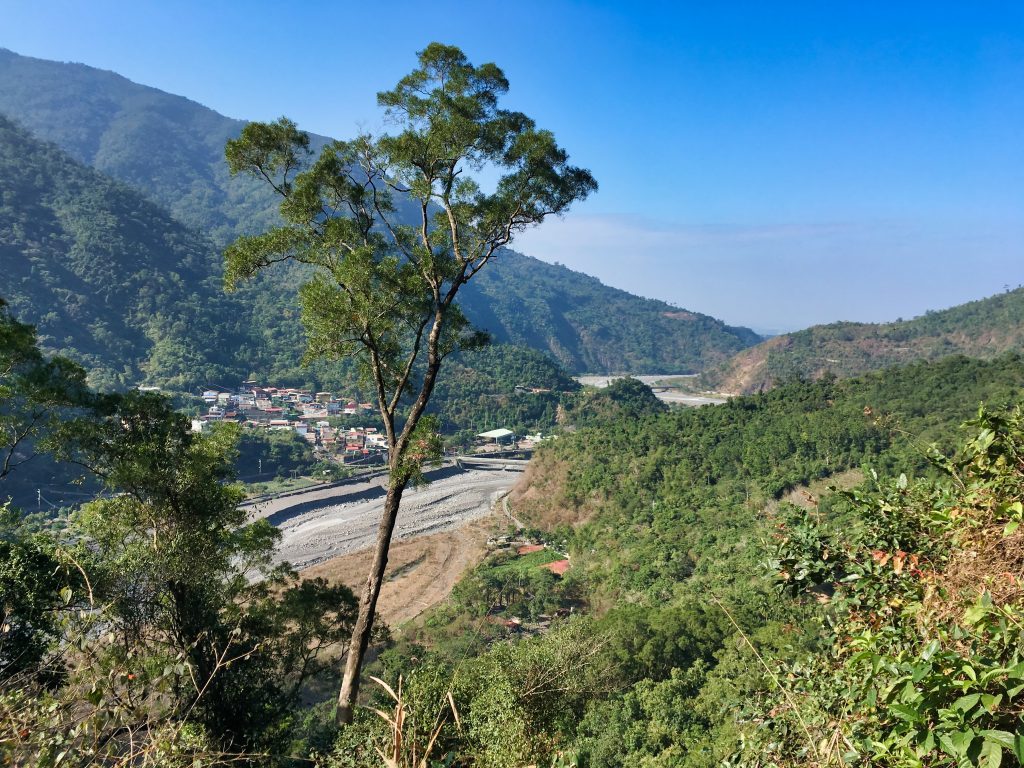 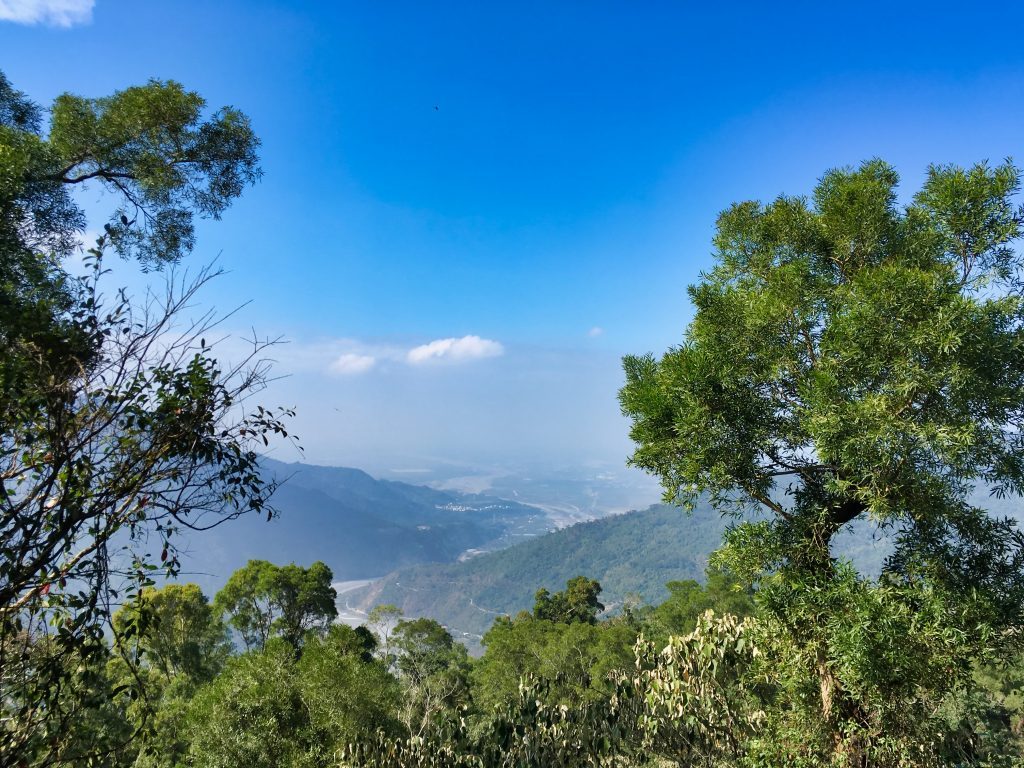 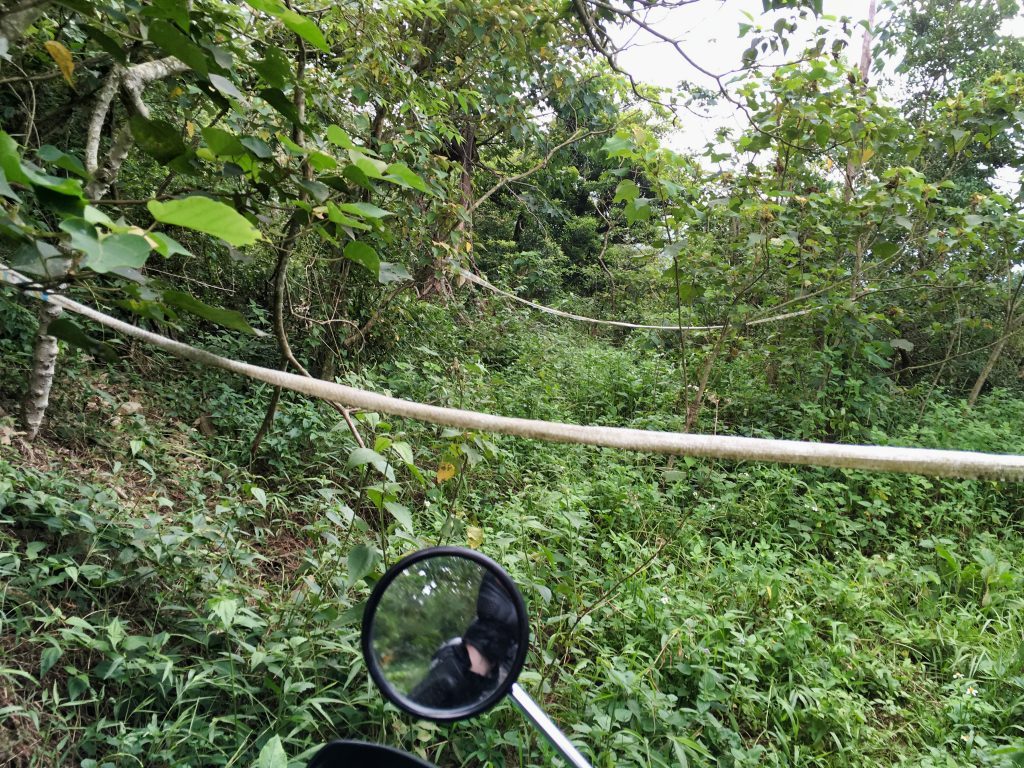 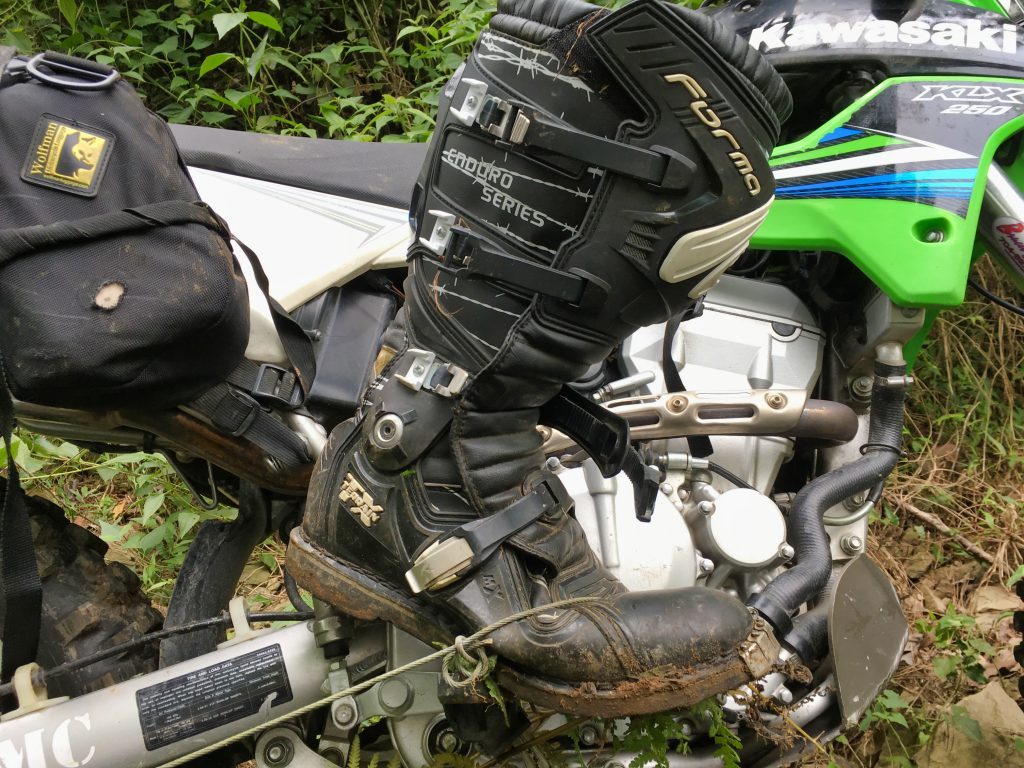 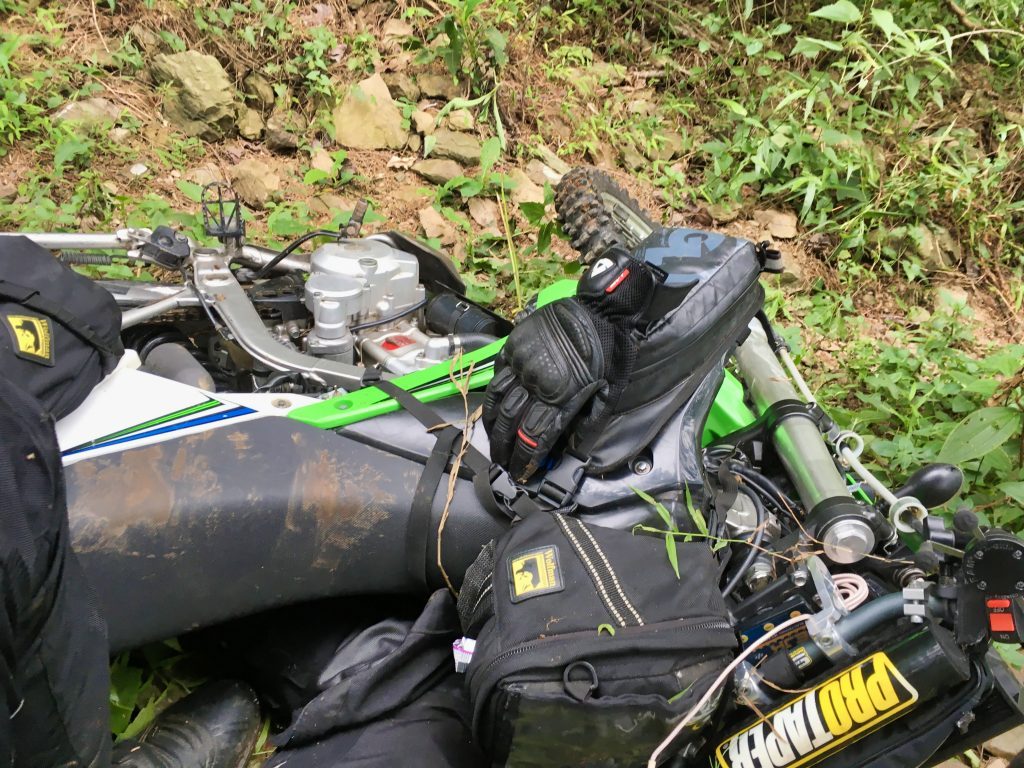 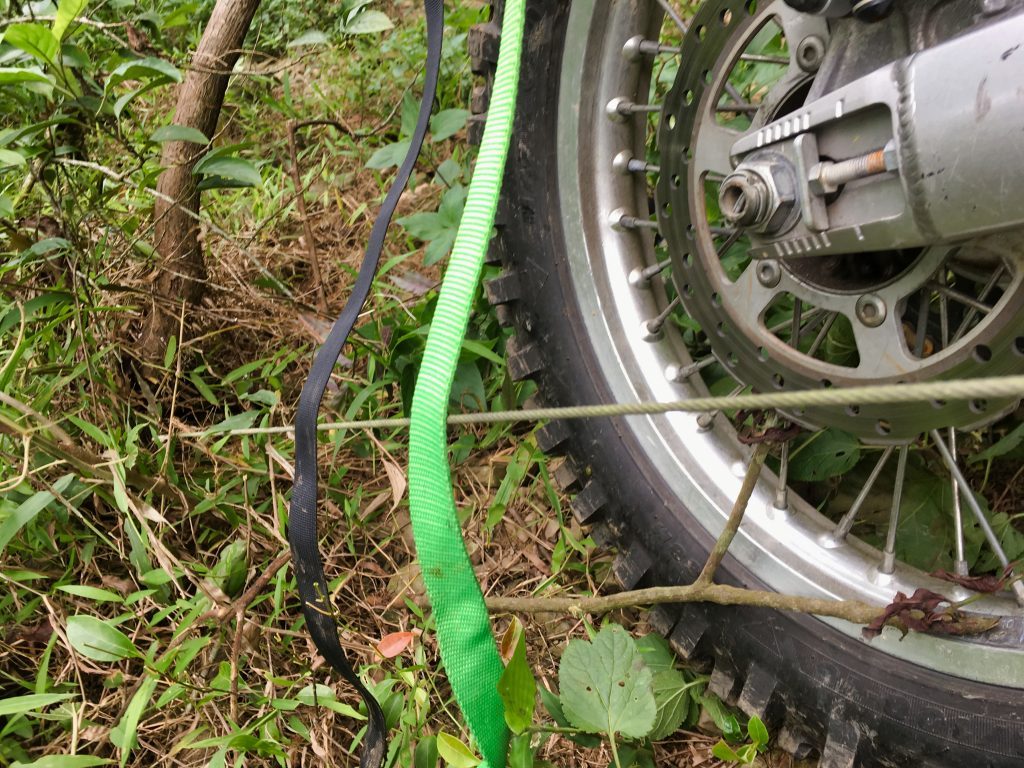 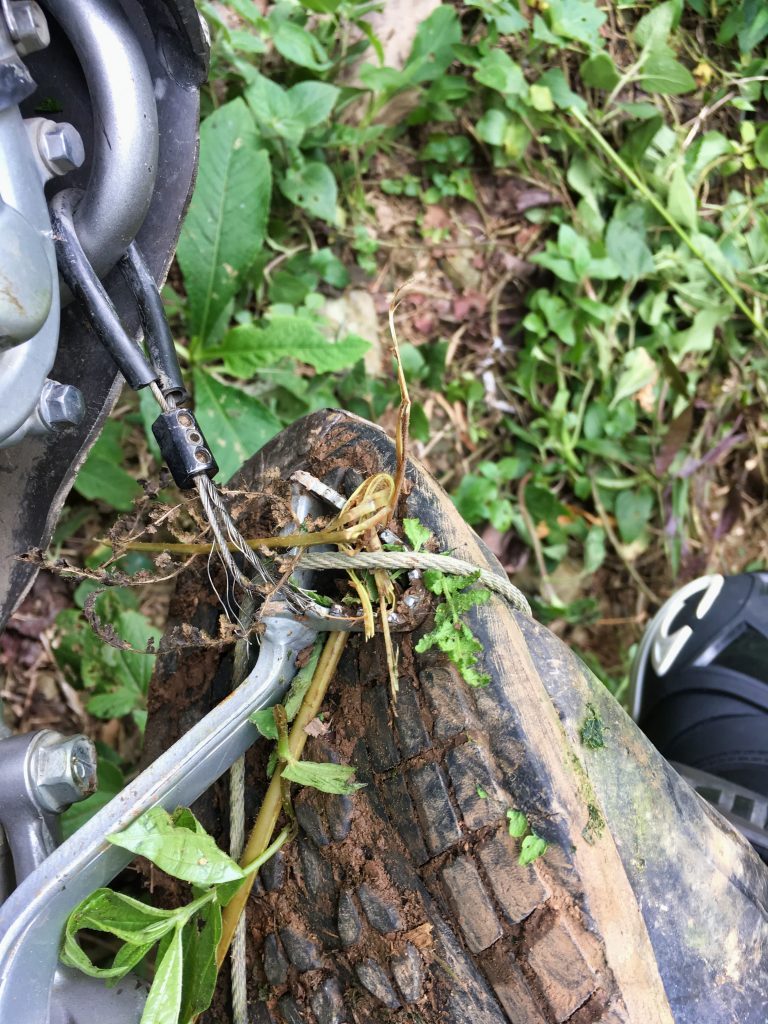 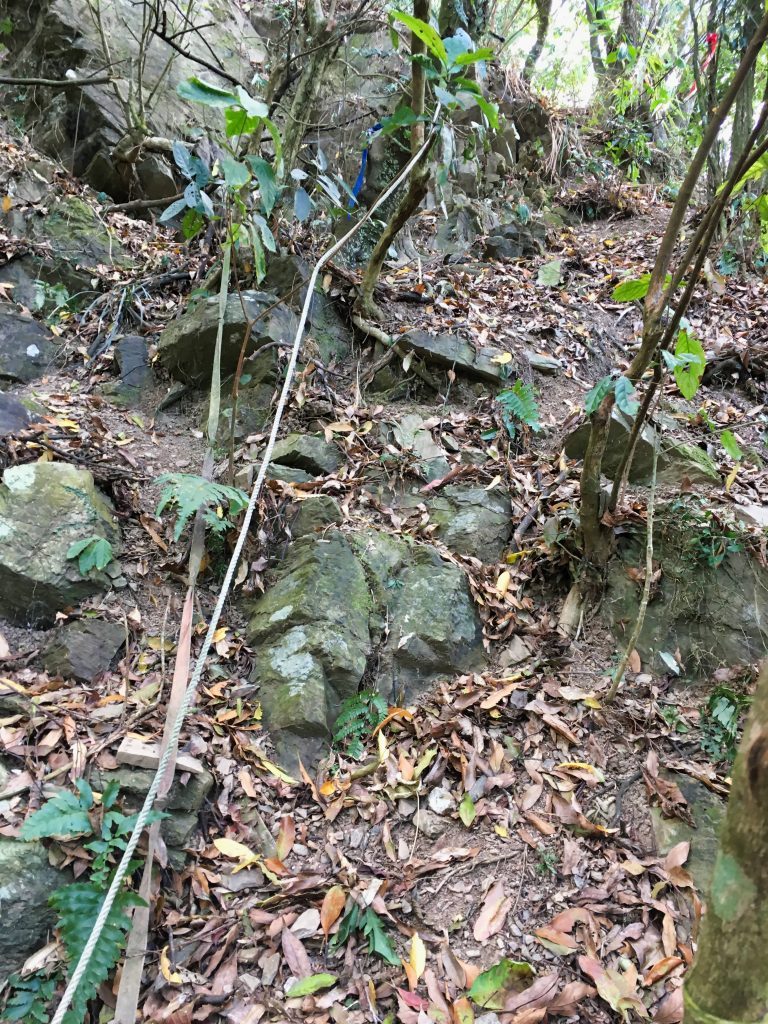 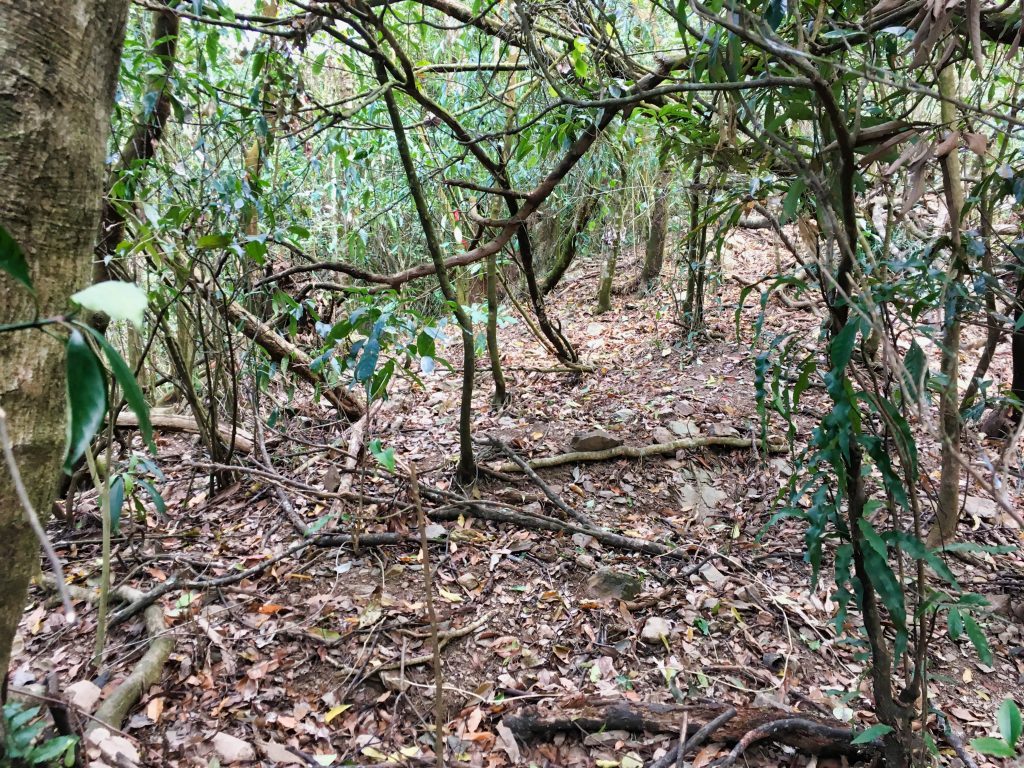 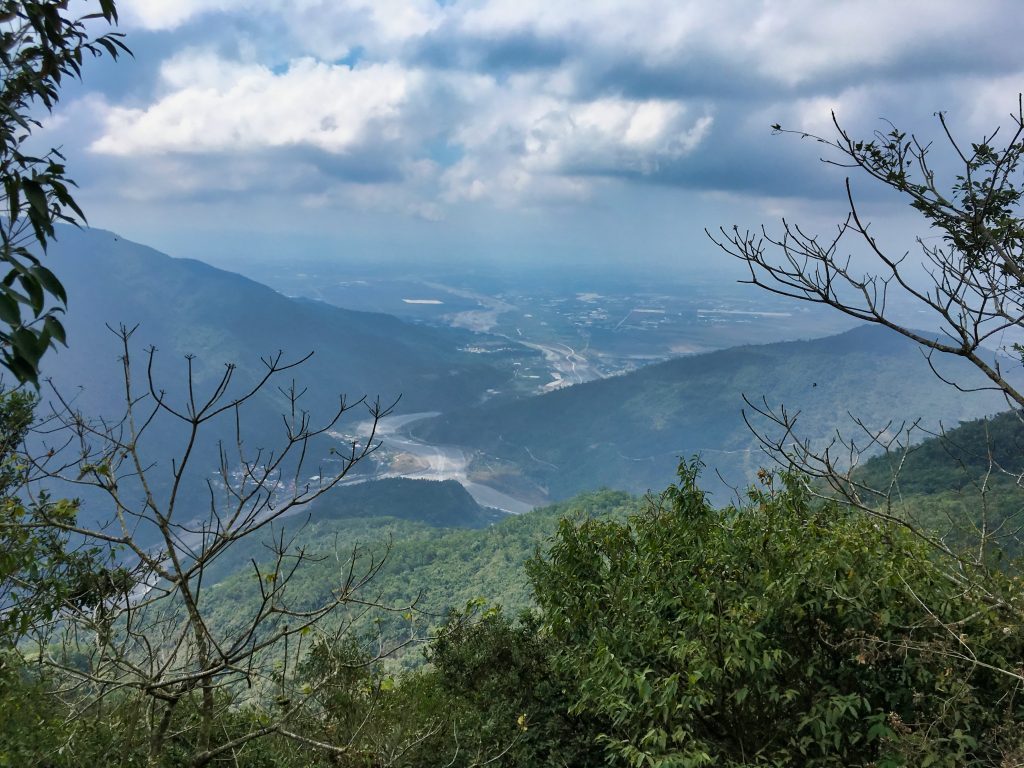 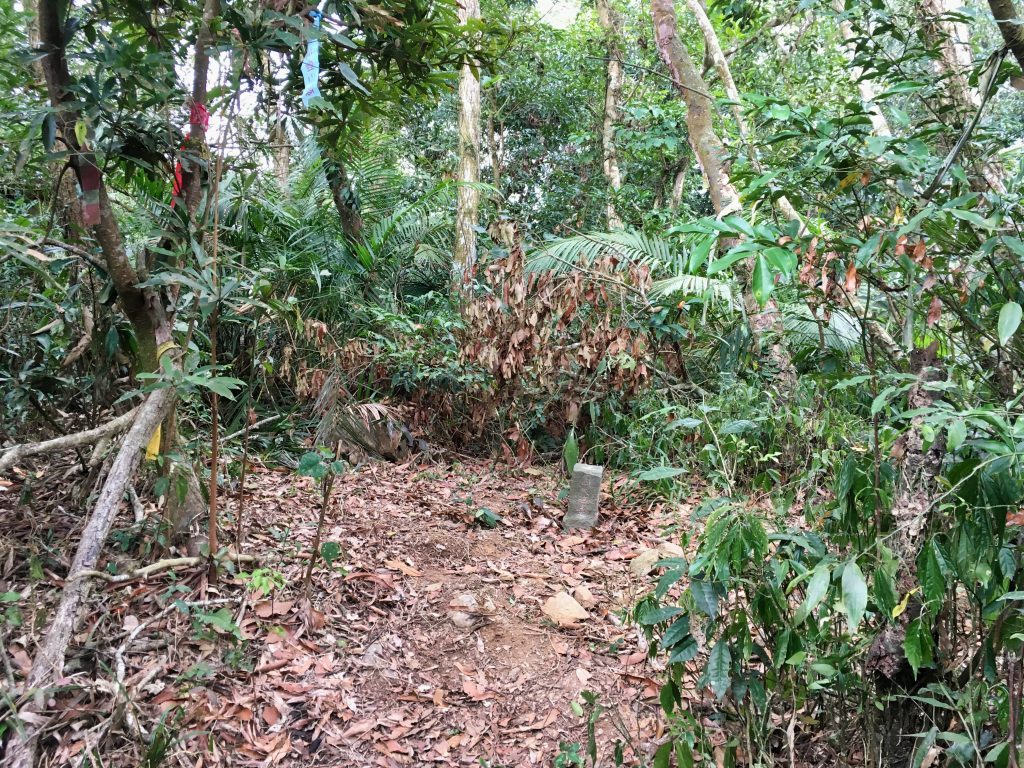 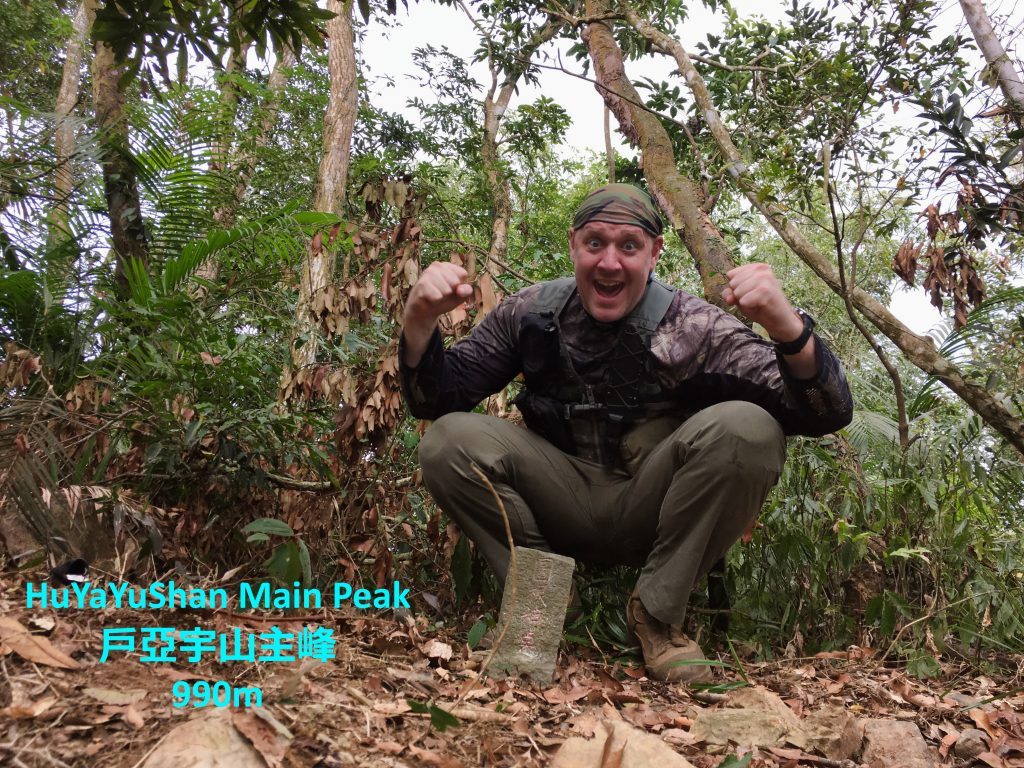 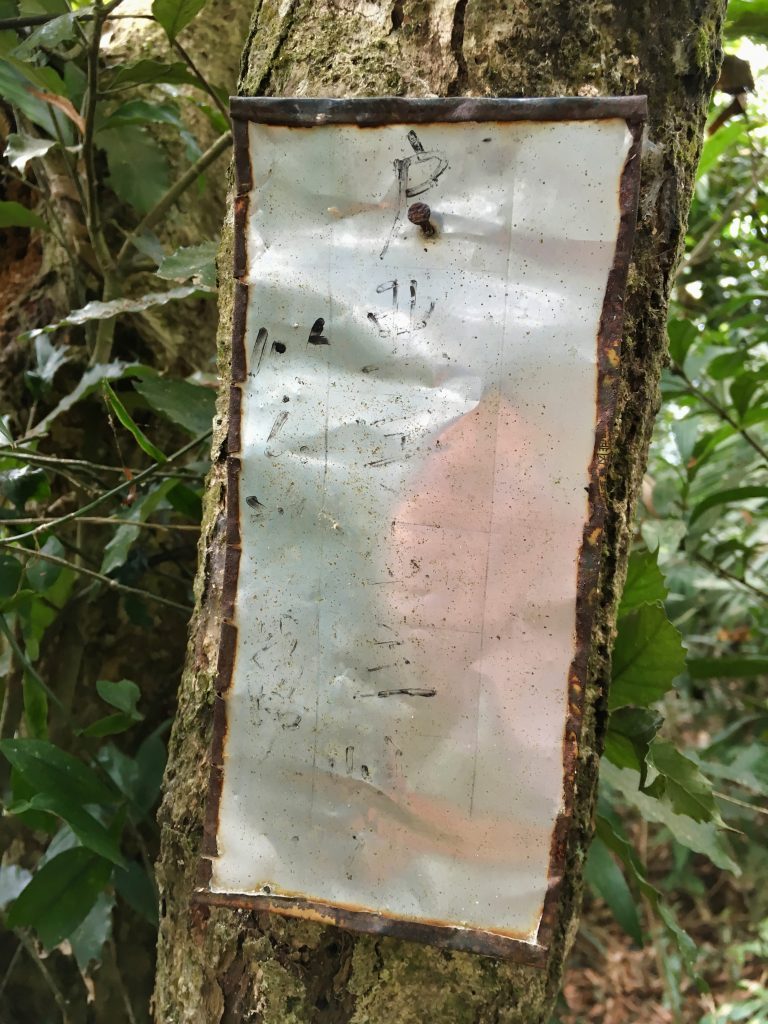 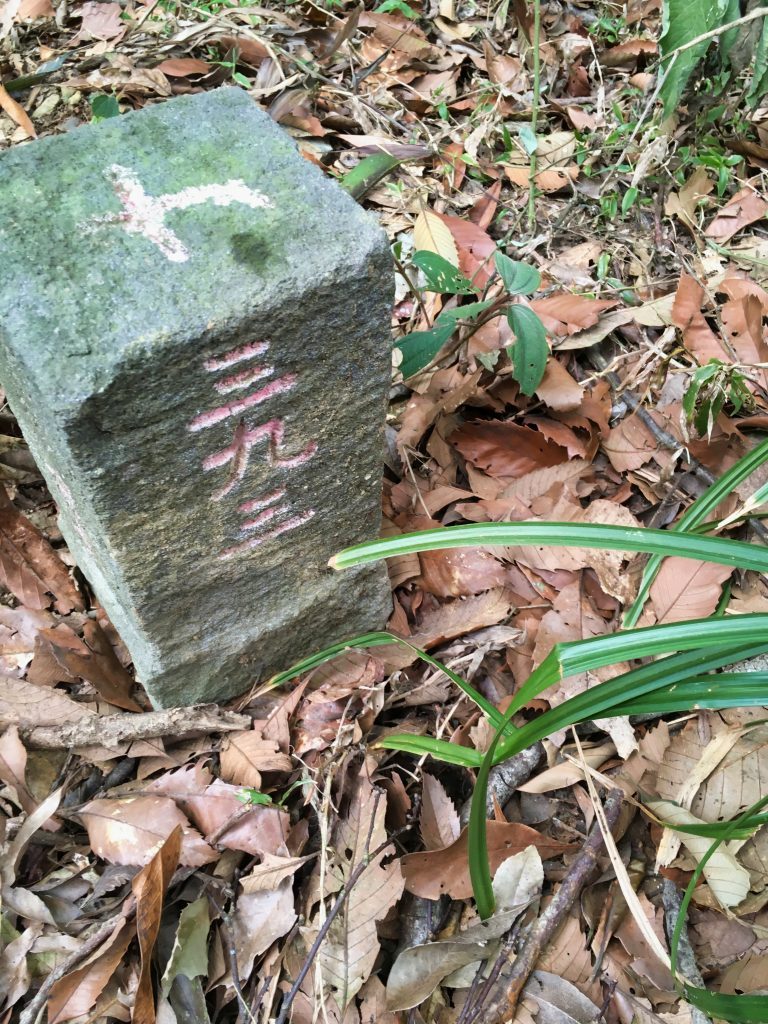 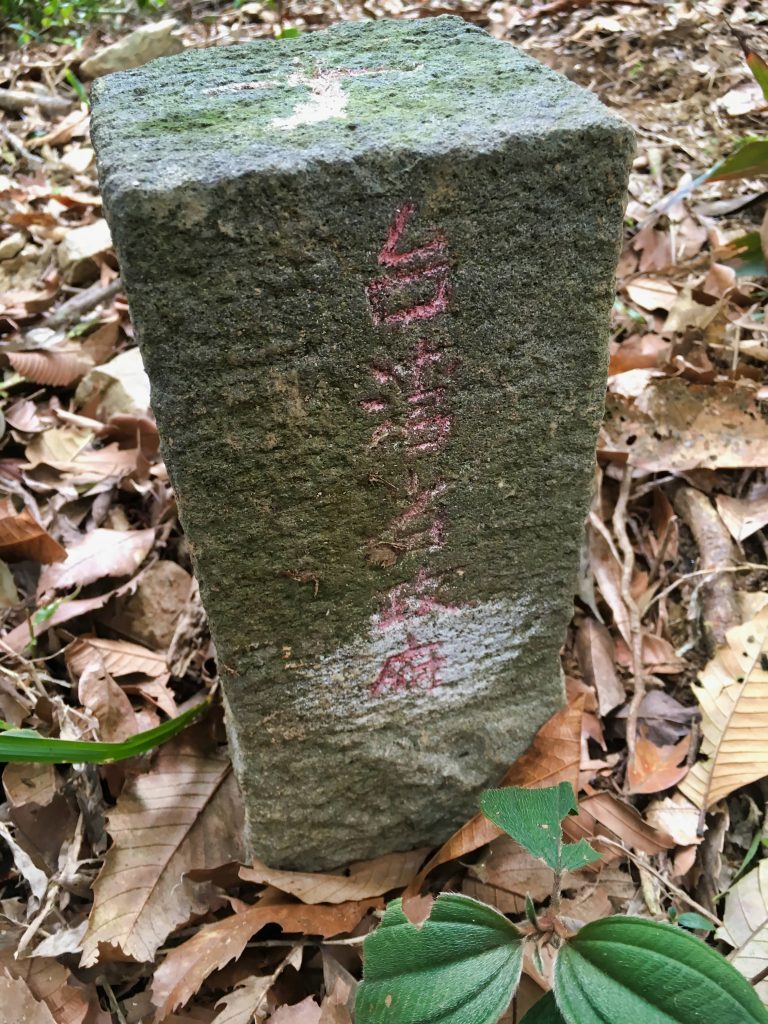 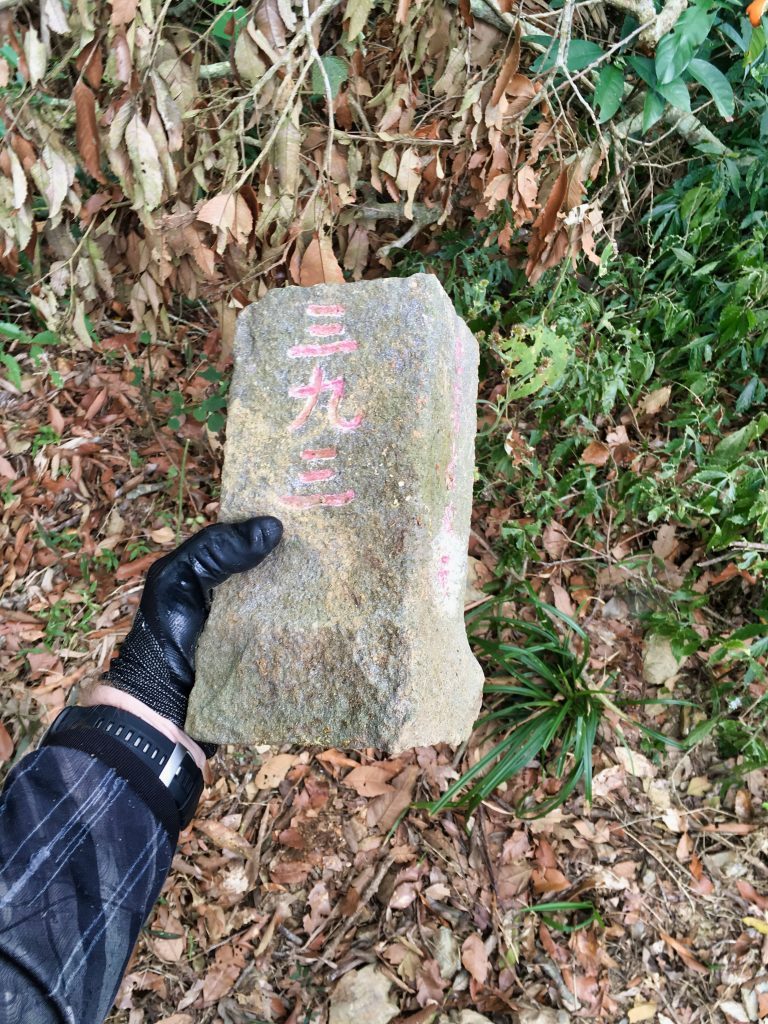 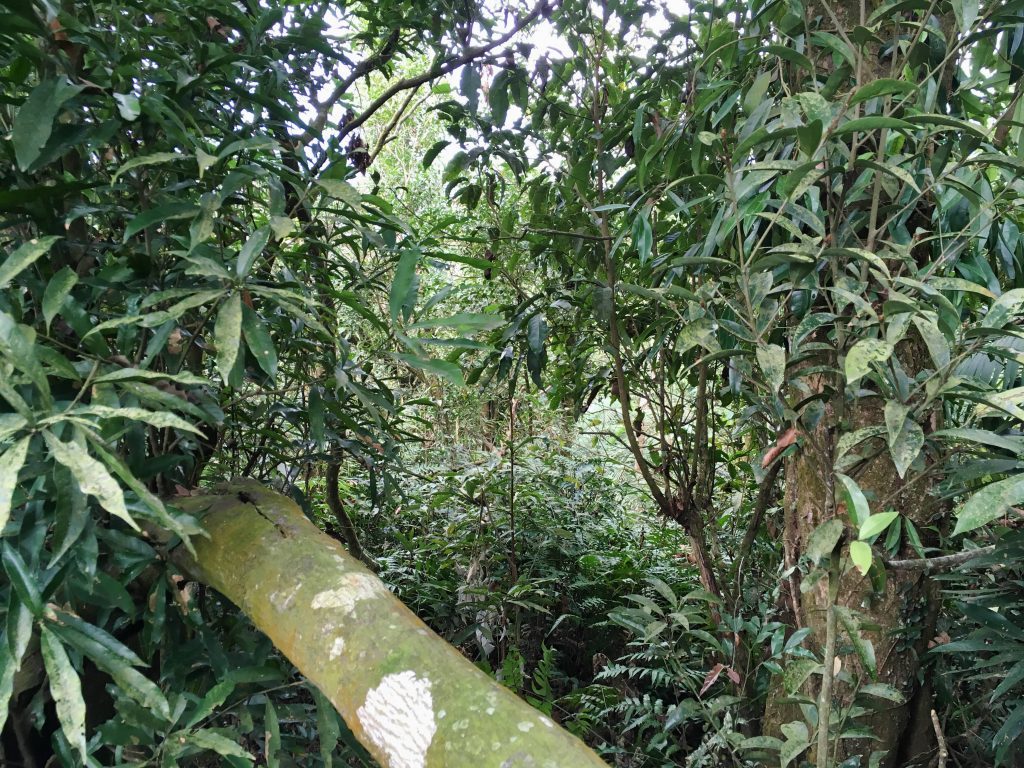 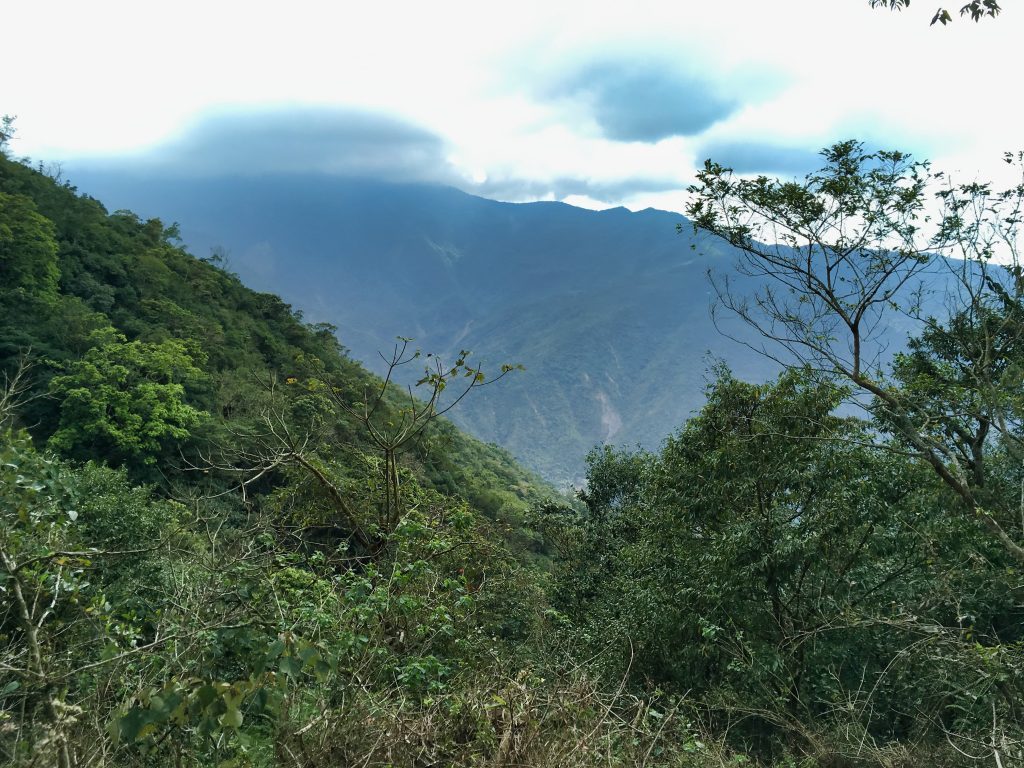 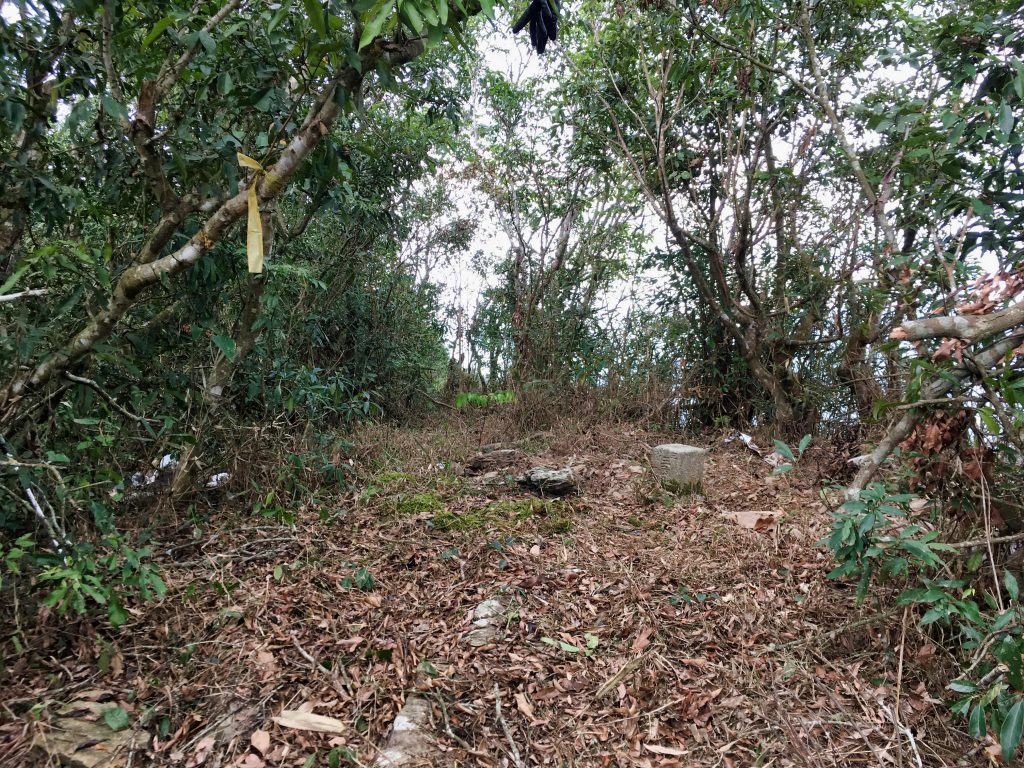 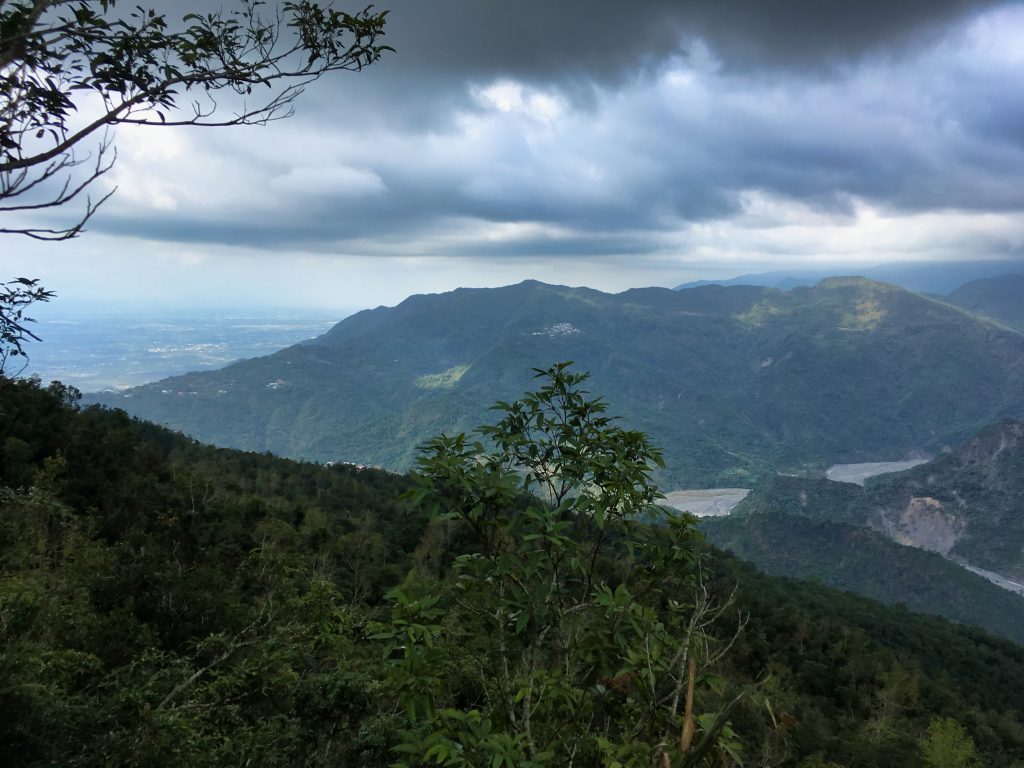 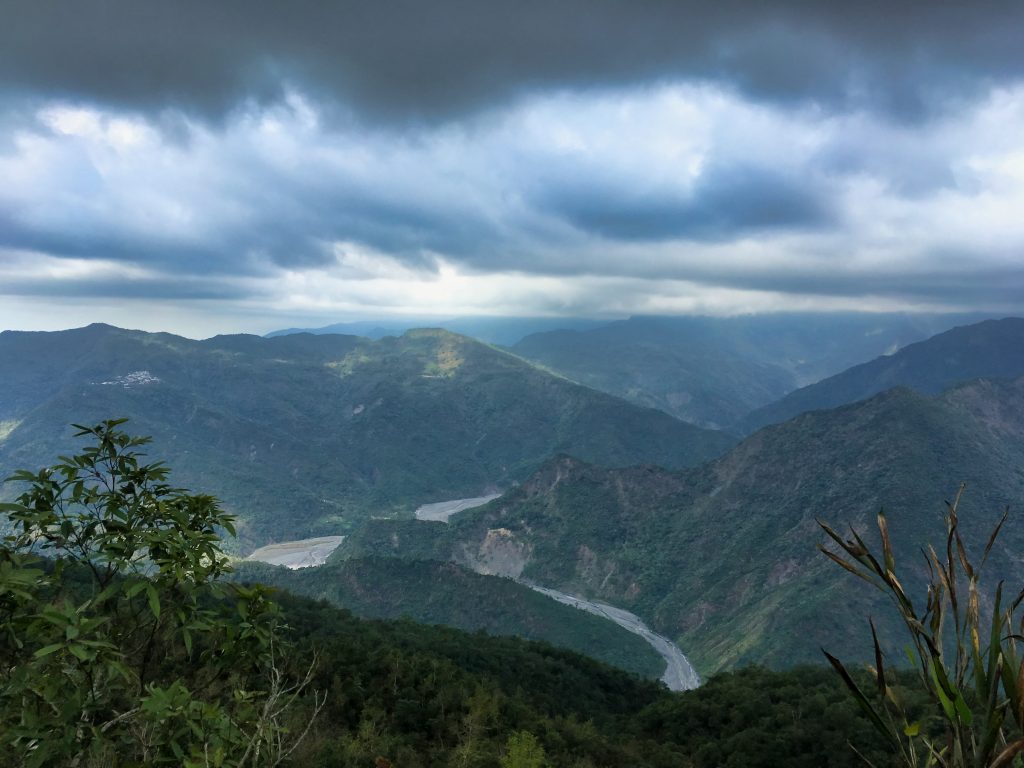 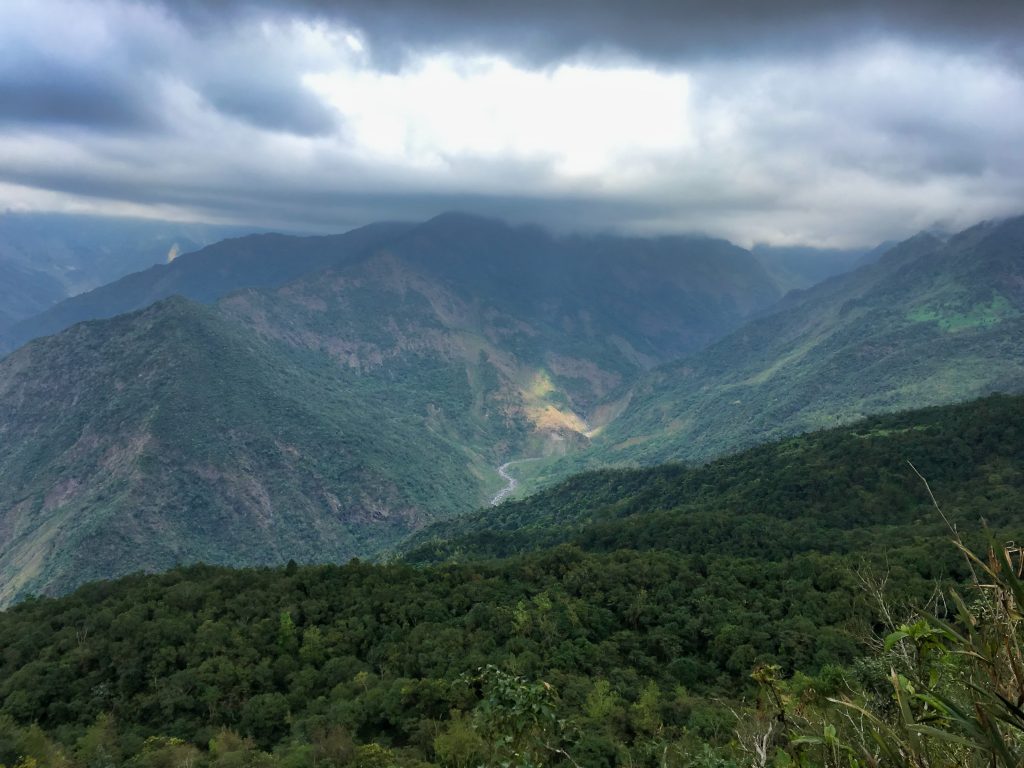 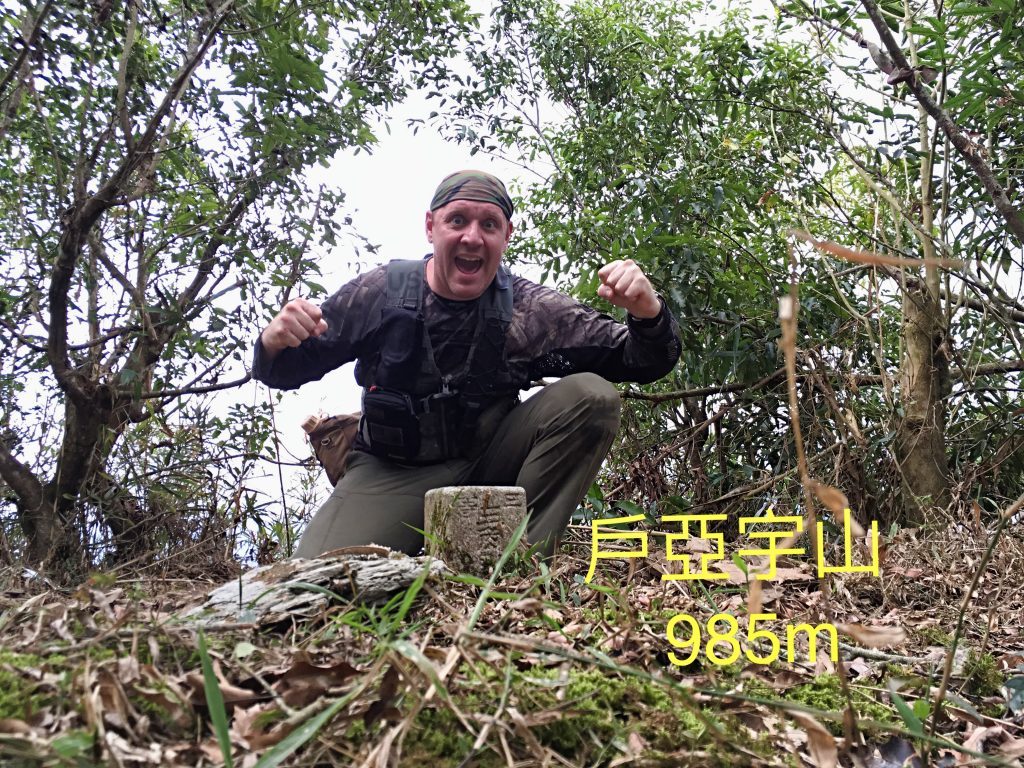 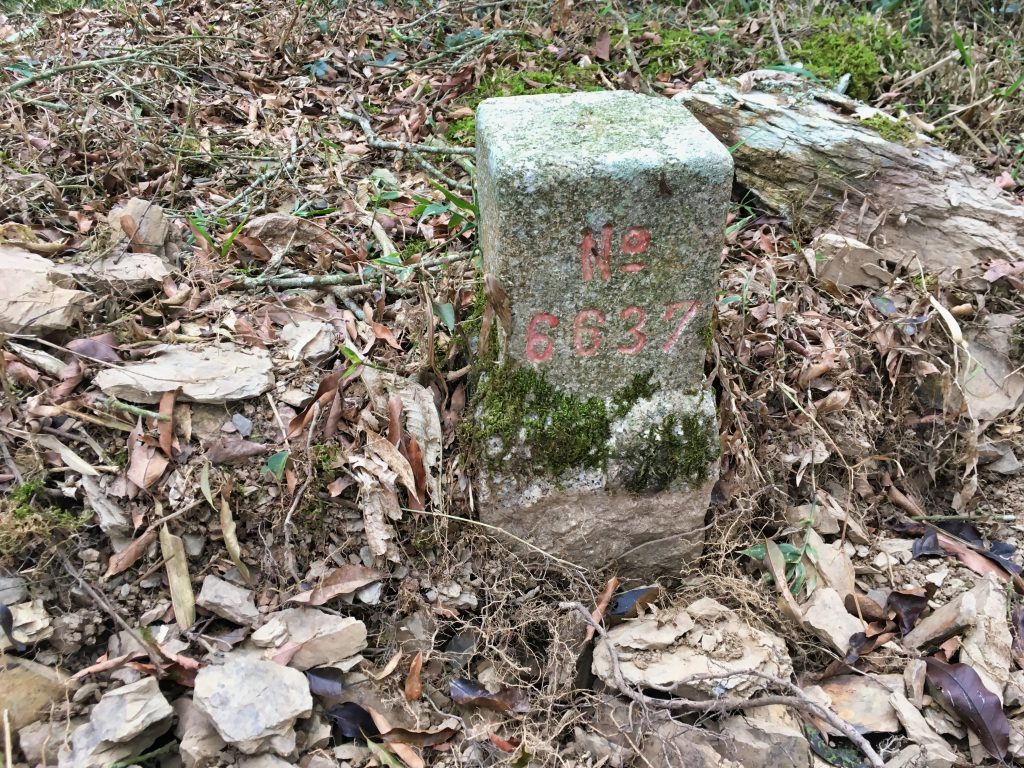 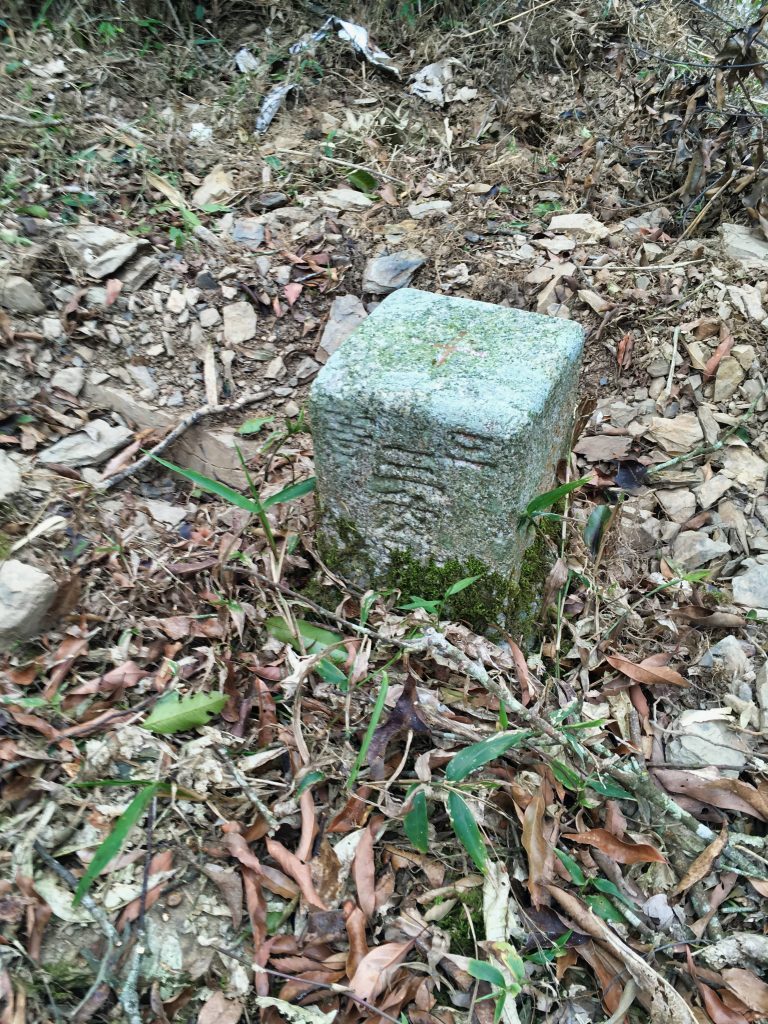 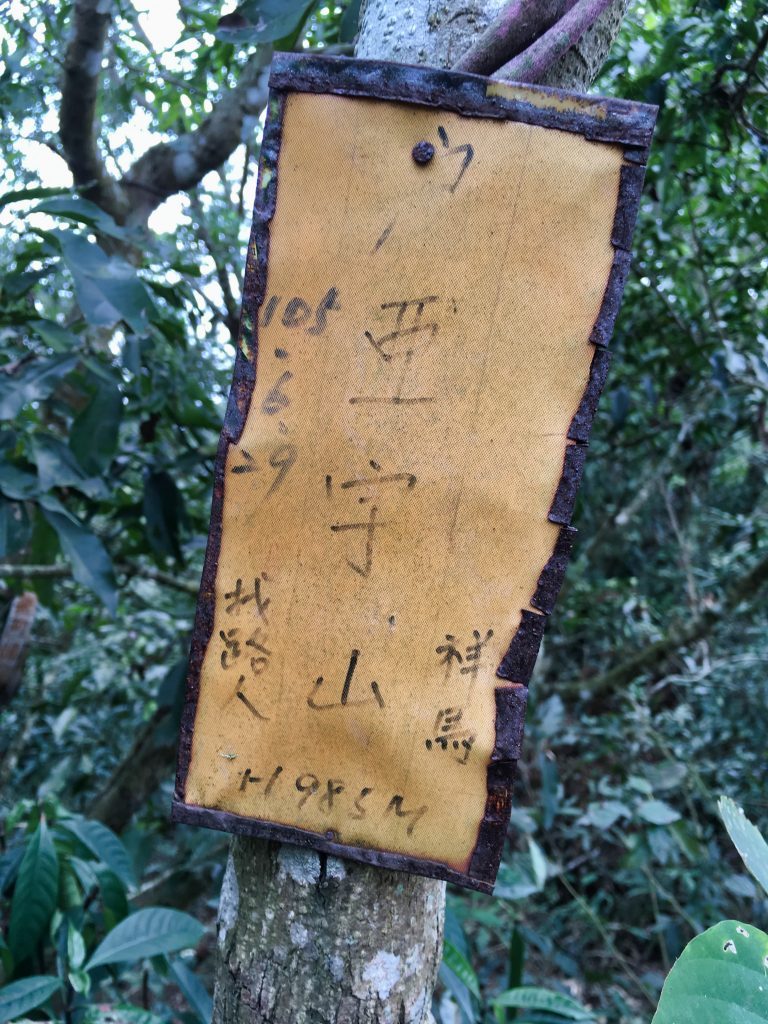 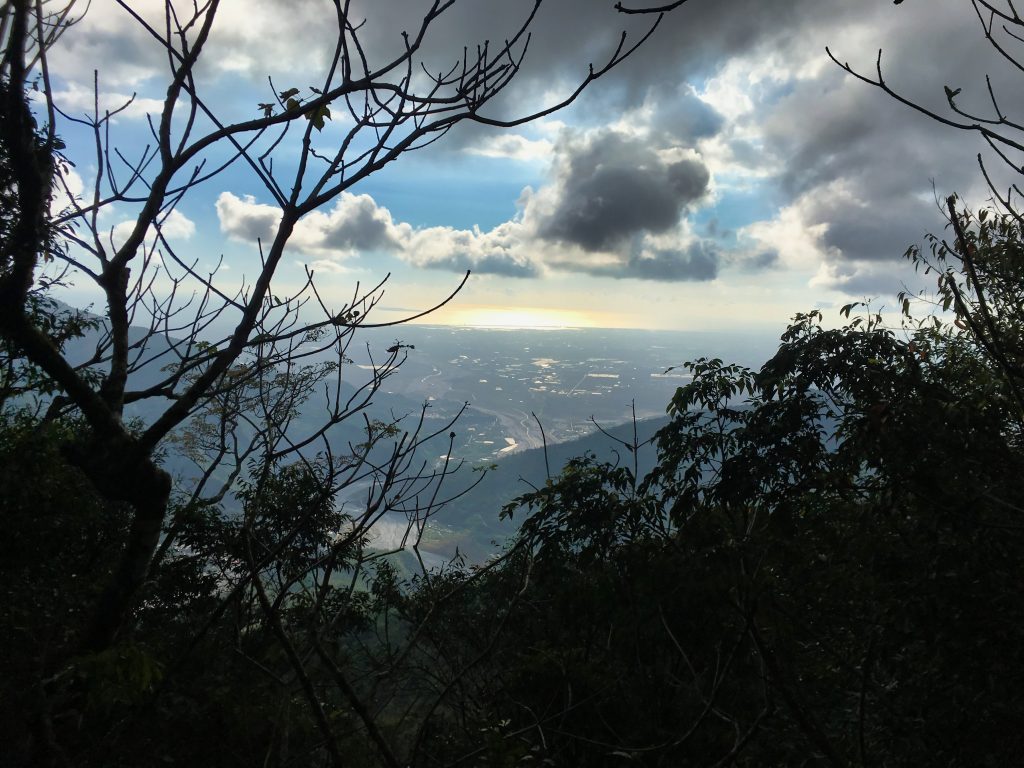 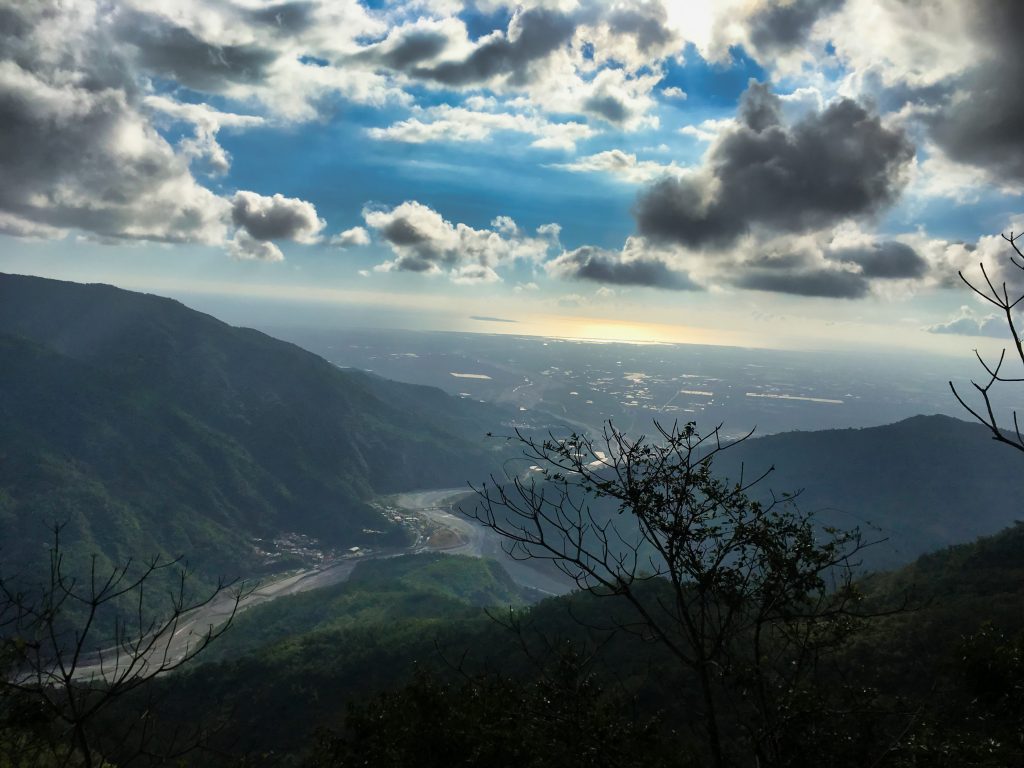 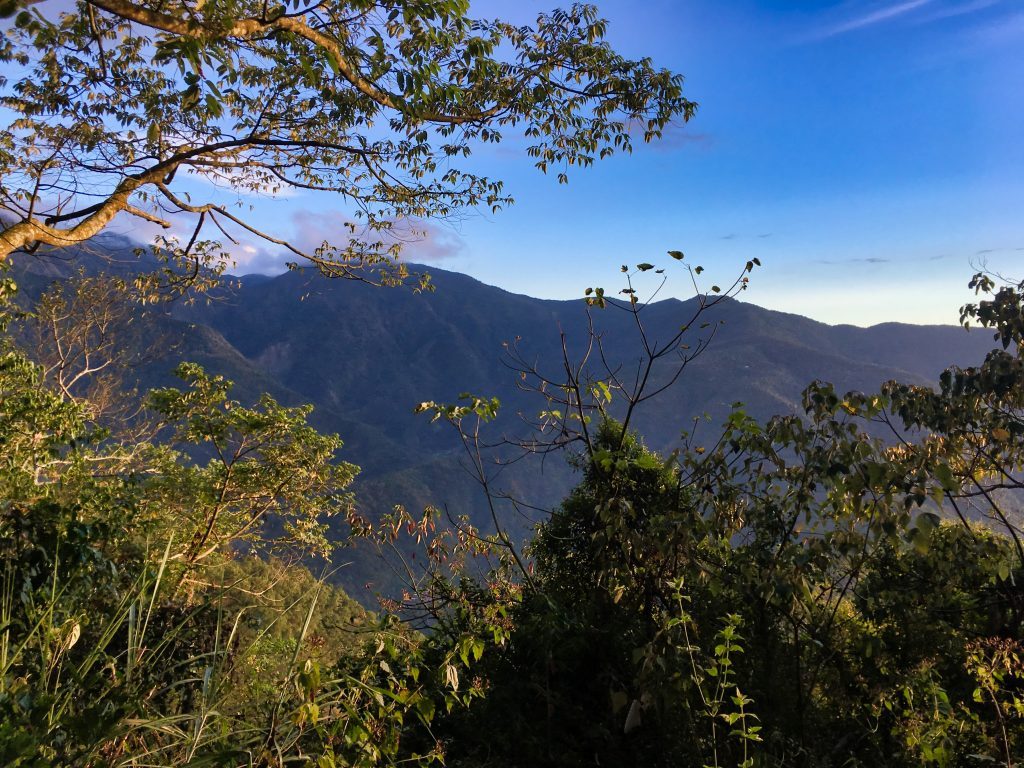 OutRecording @OutRecording
5
I had a slight accident in the mountains the other day. I’ve been told that I’m ok. Physically that is. Probably not mentally. #OutHiking #hiking #taiwan #IAmNotOk https://t.co/XjIfZrZ9L6 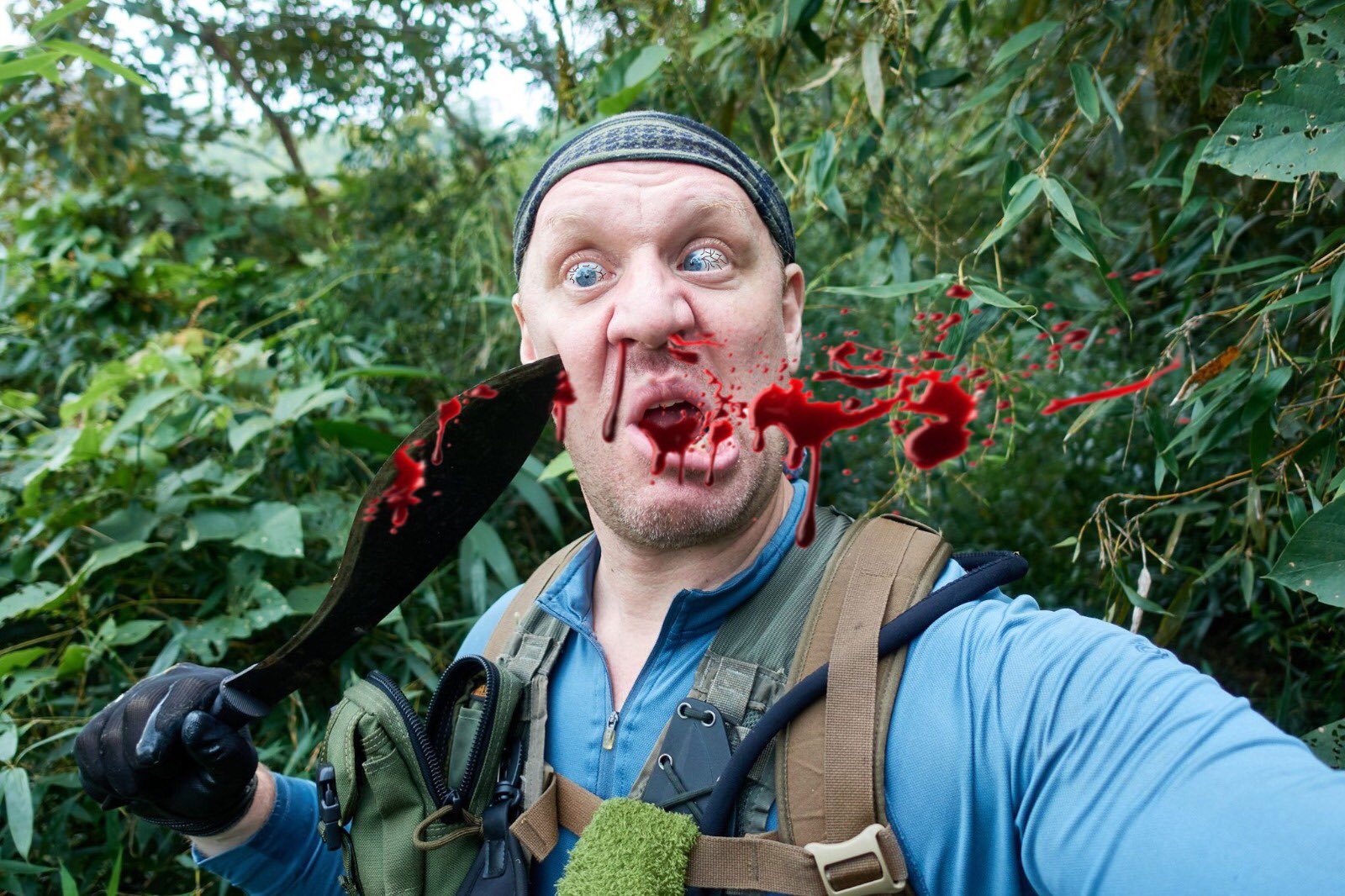