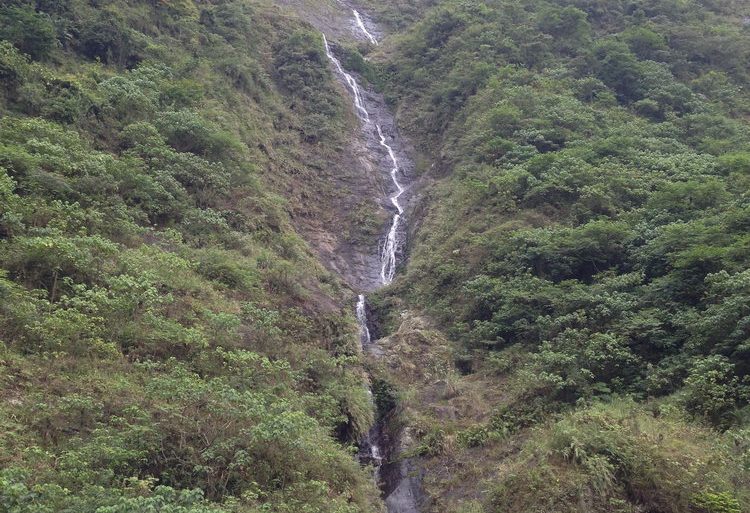 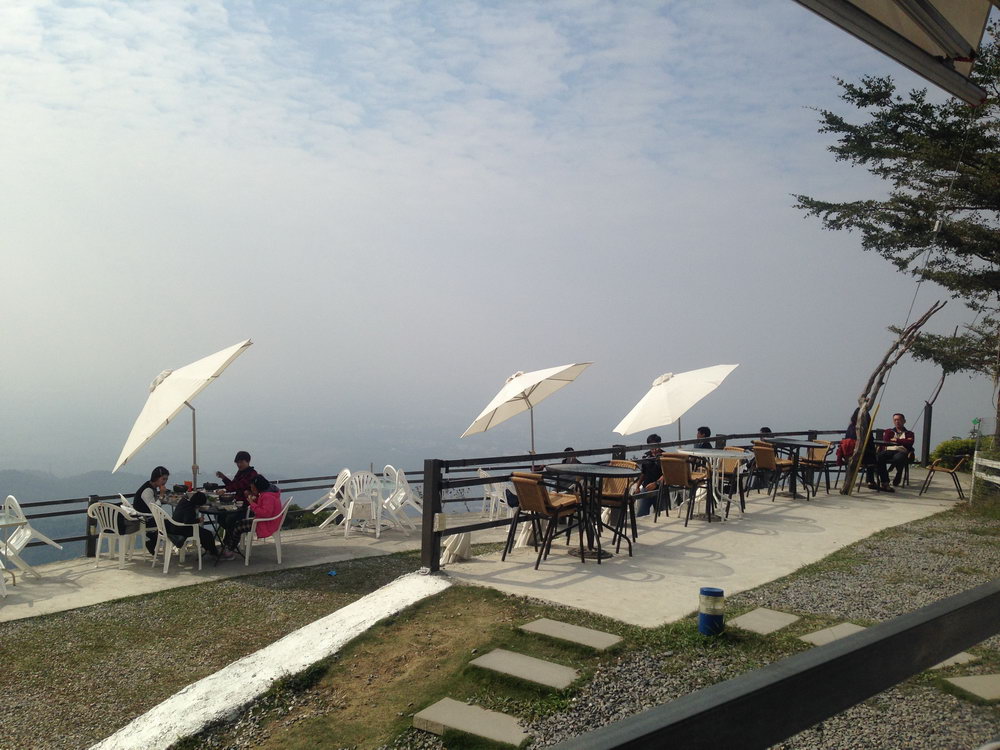 A third entrance is further up river. I’ll sometimes use this as my exit if it’s getting late or I’m too darn tired. Located here: 22.574880, 120.678173. From the bridge you would go the opposite direction up the mountain on the 106. Go through the village at the top and make your way around until you reach the location. 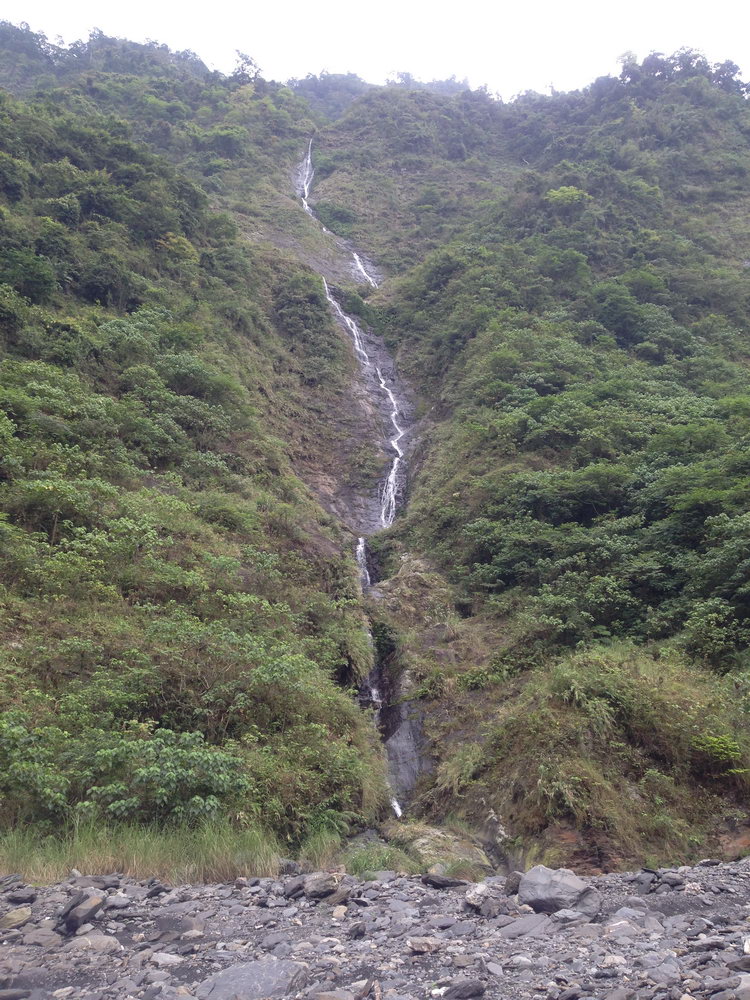 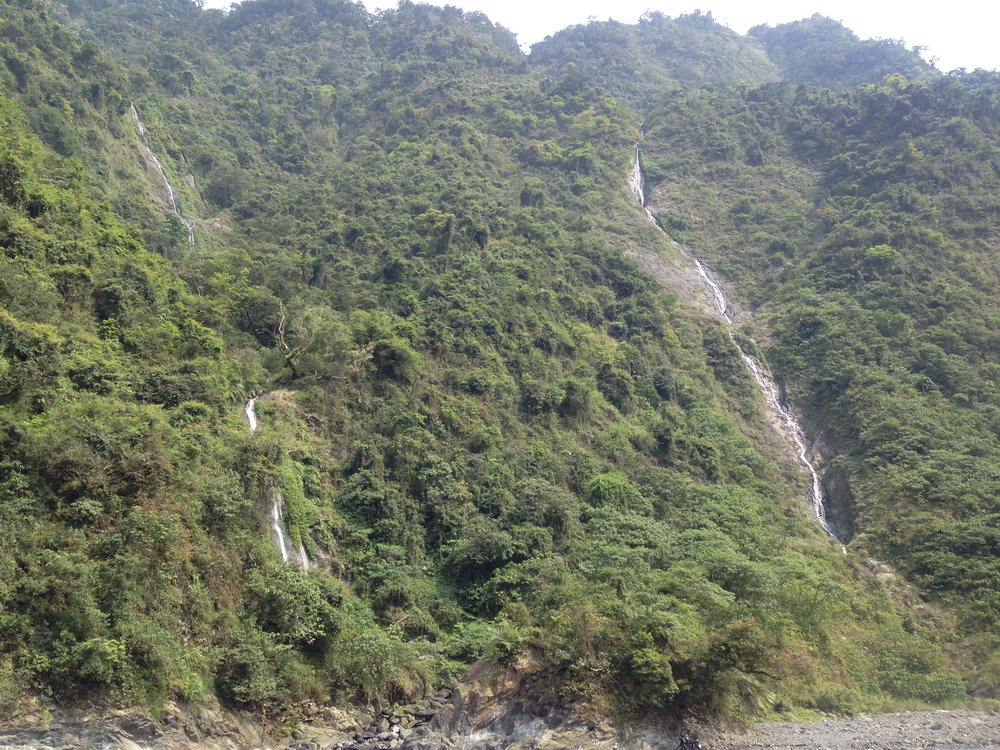 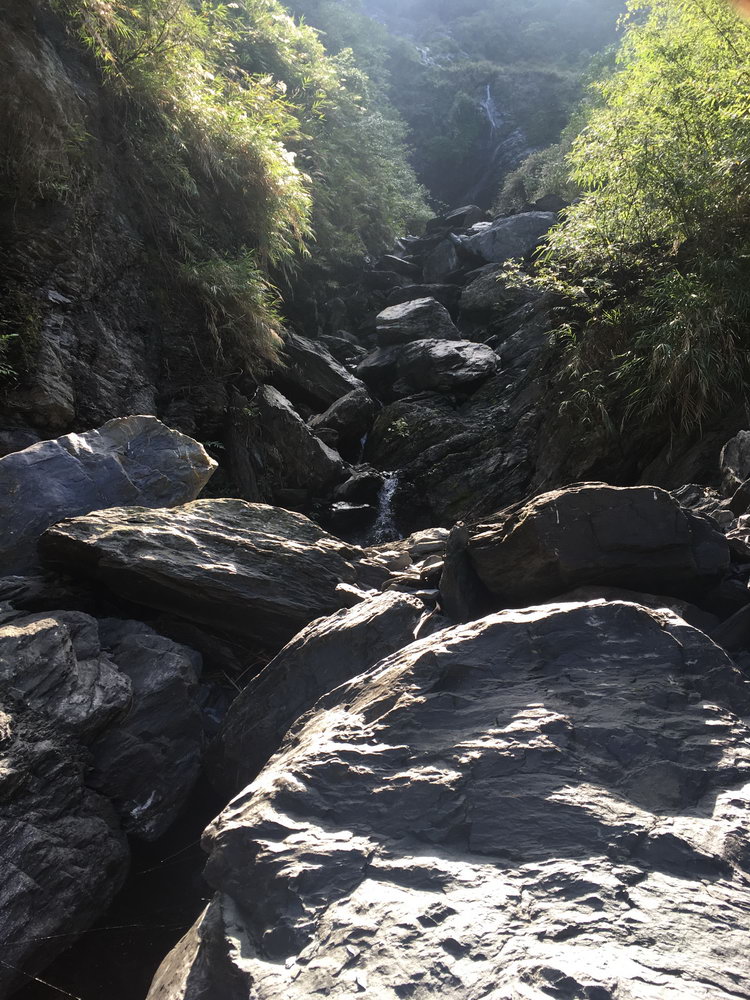 If you can make it to the end of my GPS track, keep going a little further and you’ll come to another nice waterfall. I wasn’t aware of it the couple times I made it that far. The going was tough and I didn’t continue further. Had I known, I would have hiked the rest of the way. Someone else’s adventure posted HERE

Last hike of the year was semi-epic(ish). Views were so great I came back with my family. The QiYueZongZou - 旗月縱走 Ridge Trail in Meinong 美濃. It's so worth it! http://outrecording.com/PNMar #Taiwan #Hiking #OutHiking