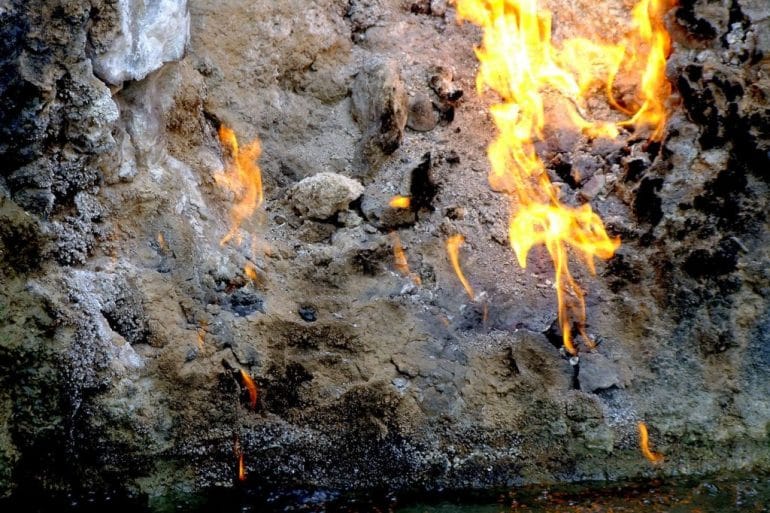 A few days ago my buddy Maks and I donned our riding gear and set off on a drive through the mountains on a pair of 250cc scooters for a little hot spring resort area known as Guanziling (關子嶺). The resorts were the last things on our minds, thank god. What we wanted to check out and record was a natural phenomenon known as the Fire Water Cave (水火洞).

This little tourist area off the side of a road has a somewhat unique natural phenomenon. Gas from deep within the Earth has escaped into this little bit of hot spring water. It’s bubbling out of the water, and at some point in history has caught fire. So fire is literally flaming out of the water. It sounds a lot cooler than it looks in person. But it’s still rather interesting. 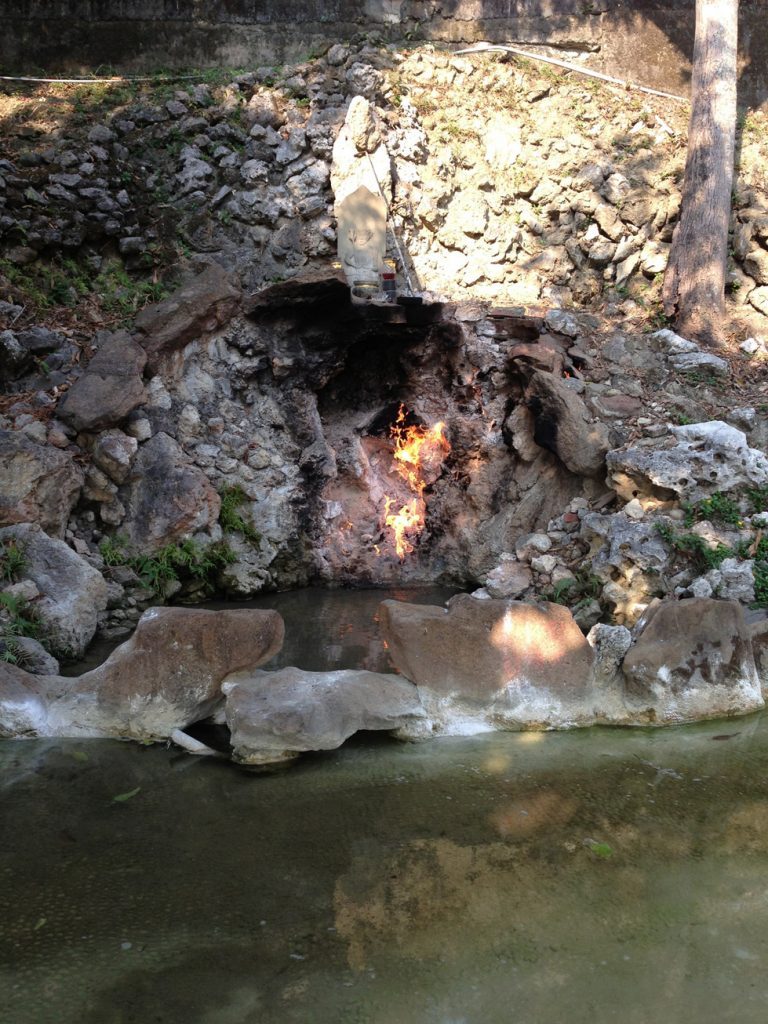 Other translations I’ve seen are “Fire Water Homologous”, “Fire Water Union”, and “Fire Water Mix”. I guess they all capture the basic idea of fire and water living together without one wiping the other out. I personally prefer “Water Farts Flames”.

I’ll admit I wasn’t expecting much in terms of sound. We went on an off day, but people were still there – not to mention the birds. I was hoping there would be more of a “fire” sound (think blowtorch) but in reality it sounded like someone boiling water in a bathroom due to its proximity to the rocks.

Luckily I had the foresight to bring a boompole. Have a listen to the recording. I used the SPS200 software to create stereo and mono files. There’s noise all around, so I found outputting a mono cardioid pattern eliminated some of it. There’s also the B-format version for your geeky pleasures.

OutRecording @OutRecording
3
Here's another tree question. Do trees just up and say, "You know what? I don't want my bark anymore!" and go and shed it? I don't think so, but I found this and it didn't appear to have been scraped off by an animal. #taiwan #OutHiking #hiking #tree https://t.co/lwdjzDX7Ov 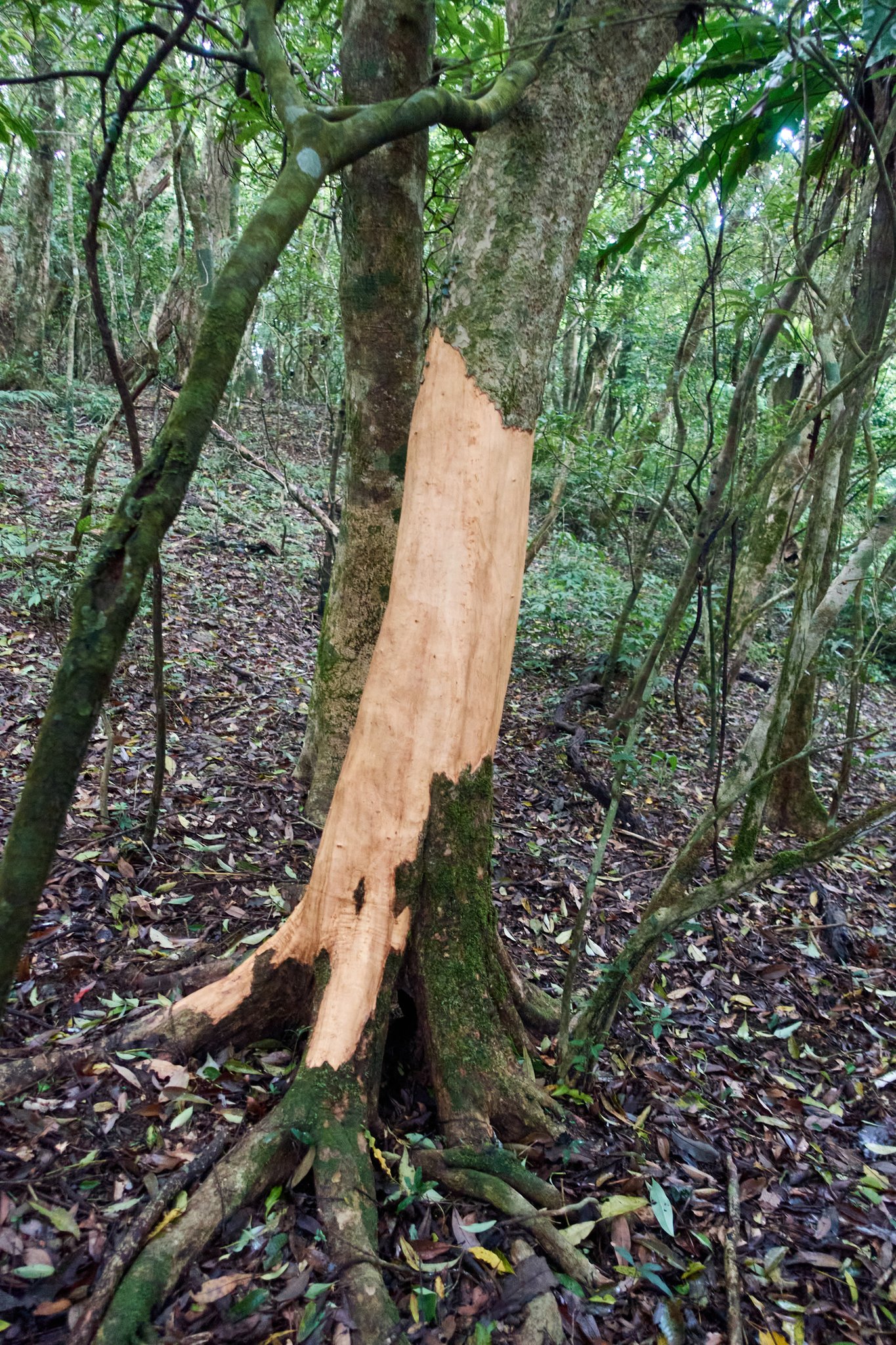