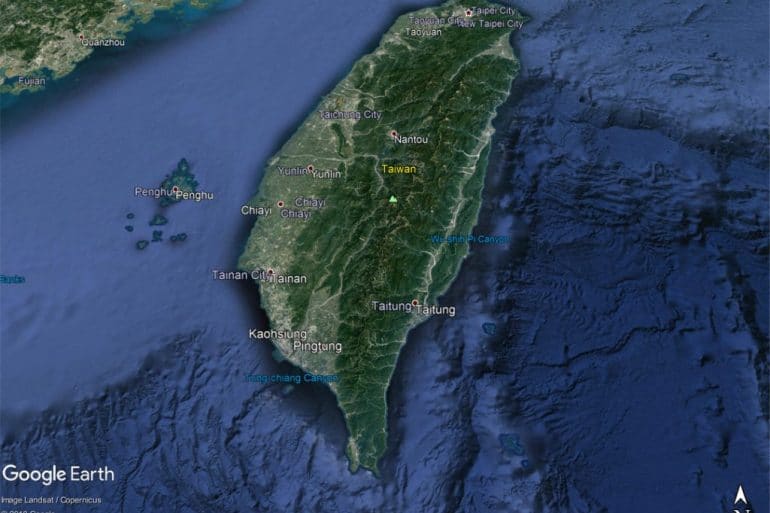 I’ve been planning to do a round island trip for a couple years now. That may sound strange. Taiwan is a small island with nice roads; you could easily circle it in a couple days or less if you wanted to. A lot of people do that and really enjoy it. There isn’t a whole lot of planning involved really. But I’m not interested in taking main roads and seeing the usual sights. I want to do something a bit different. Circle the island completely off-road…which is completely impossible.

The way Taiwan’s mountains are situated, there aren’t a whole lot of roads or trails that cross over the mountains heading north/south. Most roads go into the mountains and stop. There are plenty of hiking trails that travel north/south of course. But even hiking the length of the island in the mountains without using roads would be pretty tough I’m told. And there’s no way my bike could navigate many of those trails.

In reality, I’m looking at 75% paved or concrete roads and 25% dirt. And even that is optimistic. Granted, plenty of “roads” will be in very bad shape, so maybe those will count as offroad.

My plan is to stay in the mountains as much as possible. For the most part I’ll be on farmer roads, which are typically concrete not in the best of shape. 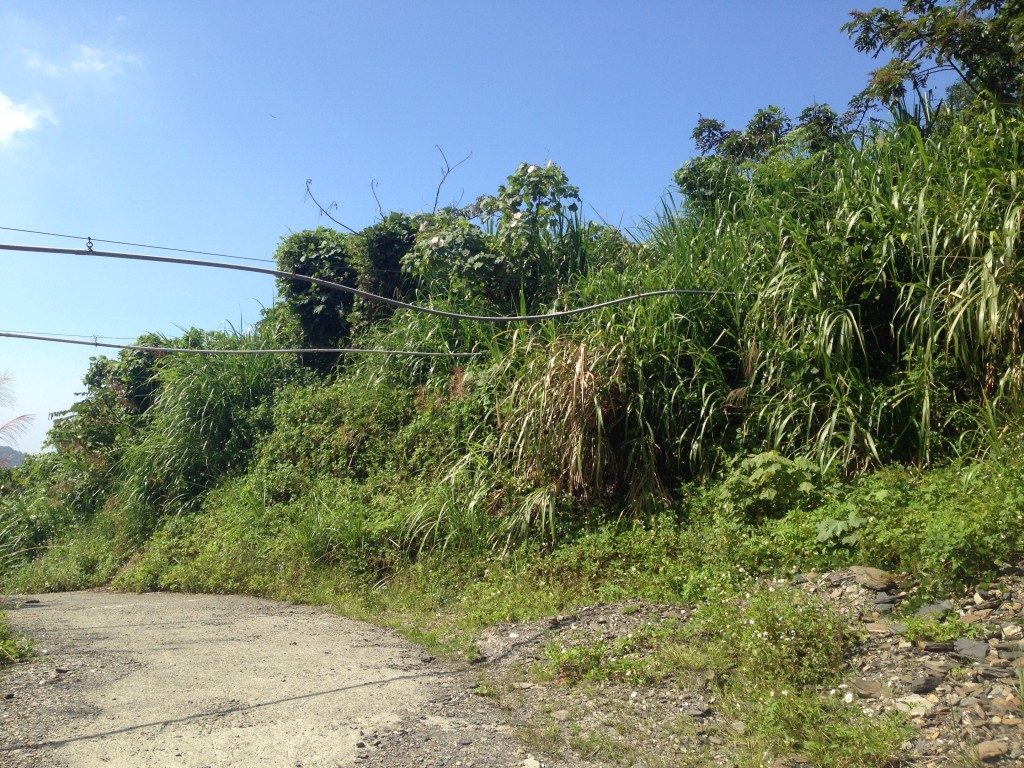 But as you go along they eventually switch to dirt. 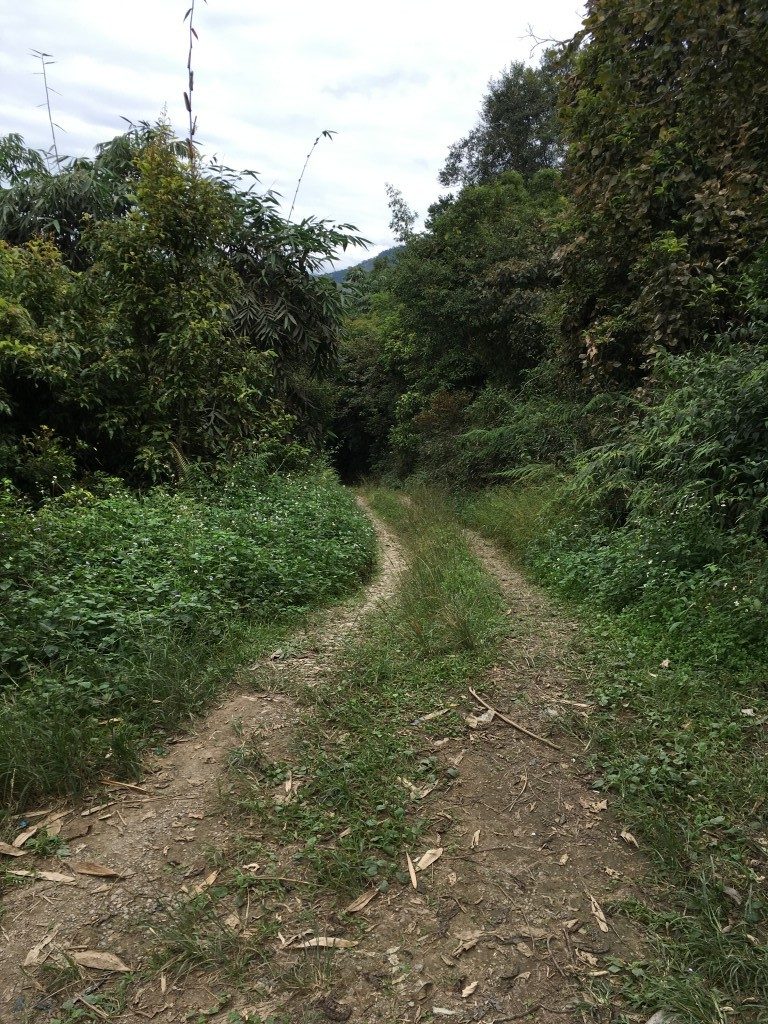 My route planning has revolved heavily around locating all these dirt trails that *hopefully* connect over to the next mountain range. It’s really hard to tell using google maps. Most trails aren’t shown, so I’ve had to compare different satellite maps (Google maps, Apple maps, Garmin, etc) and some older maps of Taiwan to figure out what’s really out there. At best I have a tentative route. It’s impossible to know what obstacles will prevent me from going further on any given trail. (landslide, guard station, private land, etc) 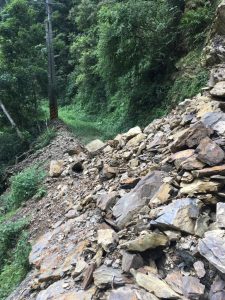 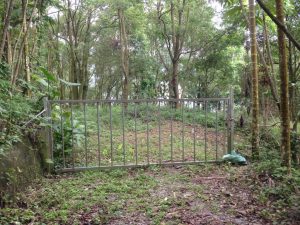 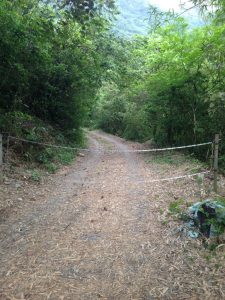 I’ll be camping wherever I can find a decent spot the entire trip. My bike is a 2014 KLX250S. This is the main reason why I’ve taken so long to do this trip. I’m not a small guy. A stock KLX would have a heck of a time with me and all the gear I’ll need to bring. So I’ve been slowly modding it since I bought it.

My plan is to post here every day summarizing the day’s ride. It’s partially meant as a reminder to myself about what happened over the trip, but I’m also hoping people outside of Taiwan can see how beautiful this country is and how it’s a great place to ride. If I can’t convince you, here’s a great summary of Taiwan from a round the world rider: “I am going to make a big statement here………Taiwan has some of the best motorcycle roads in the world. Certainly in my top 10.” And he’s ridden in over 100 countries. His story starts here, a little ways down the page: Advrider.com And for those living here, maybe you’ll see a side of Taiwan you’re not used to seeing.