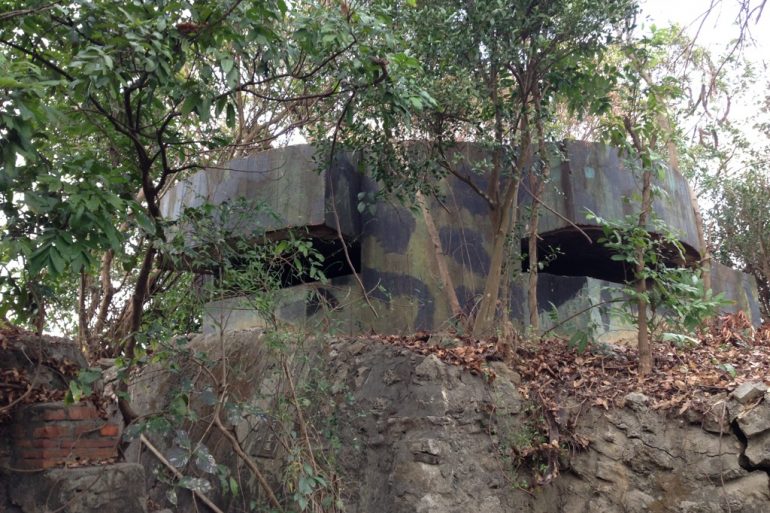 Turtle Hill is a somewhat unknown hill near Lotus Lake, Kaohsiung. It apparently used to be a military base, but now it’s a park. I had some spare time after the New Year’s celebrations and figured I’d have a look.

I had originally planned to record around Lotus Lake itself, but that proved to be futile…unless I wanted to record noise. The place is pretty nice, but loaded with tourists and older folks whittling their time away. The latter of the two were often seen carrying hand-held radios. They sprouted up the moment I hit record. I guess the gods didn’t care much for me recording next to their temples, and that was my punishment… 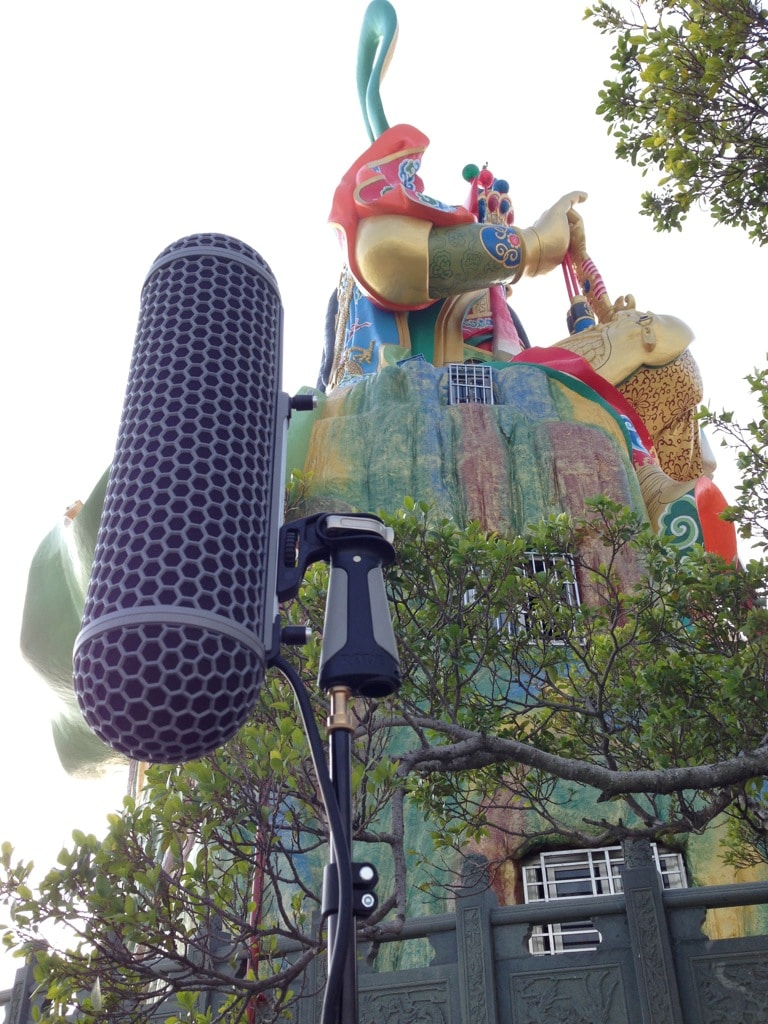 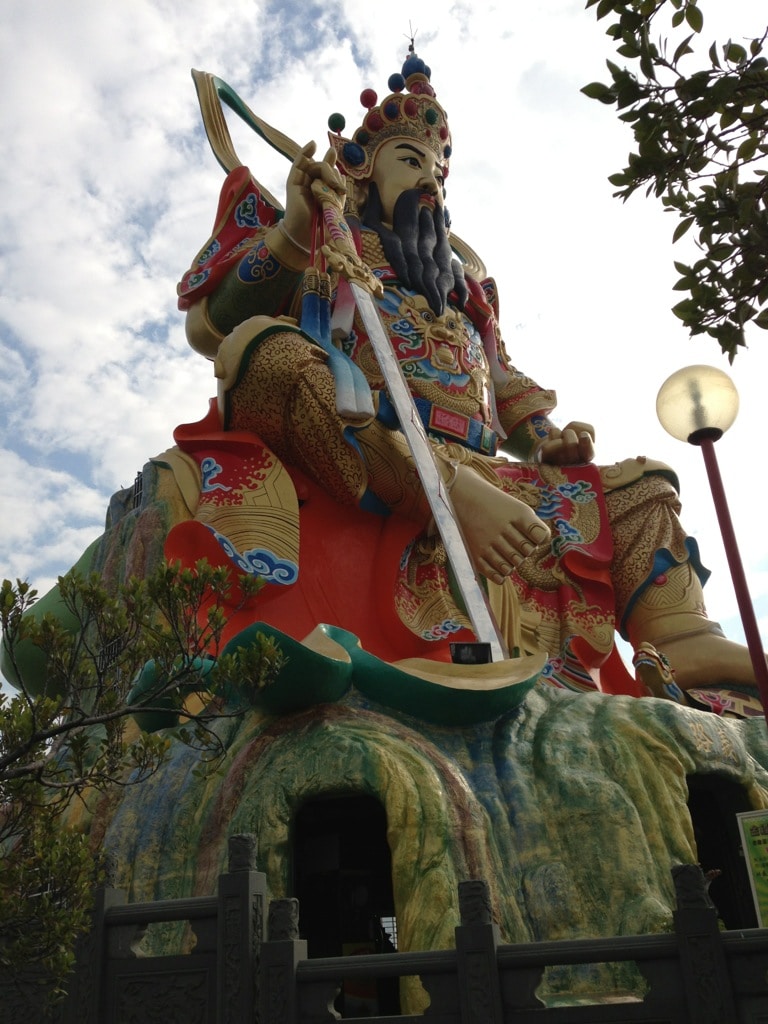 I remembered seeing a small hill on Google Maps near Lotus Lake. I wasn’t sure if it was accessible, but I thought it might offer a decent overhead “sound-view” of the area, as it’s smack dab in the middle of urban sprawl. After some zigzagging through random streets and consulting my phone a few times, I eventually found the place. 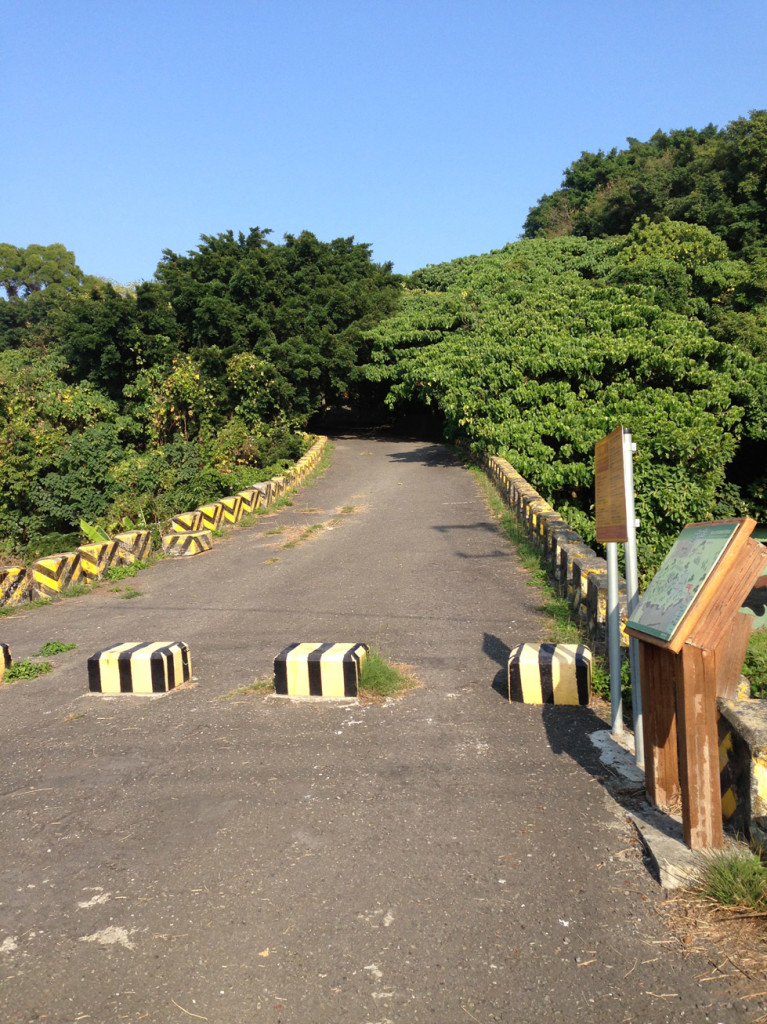 Judging by the surrounding area, this place very much seemed like “The Park the Government Forgot to Mention”. A good thing for me. 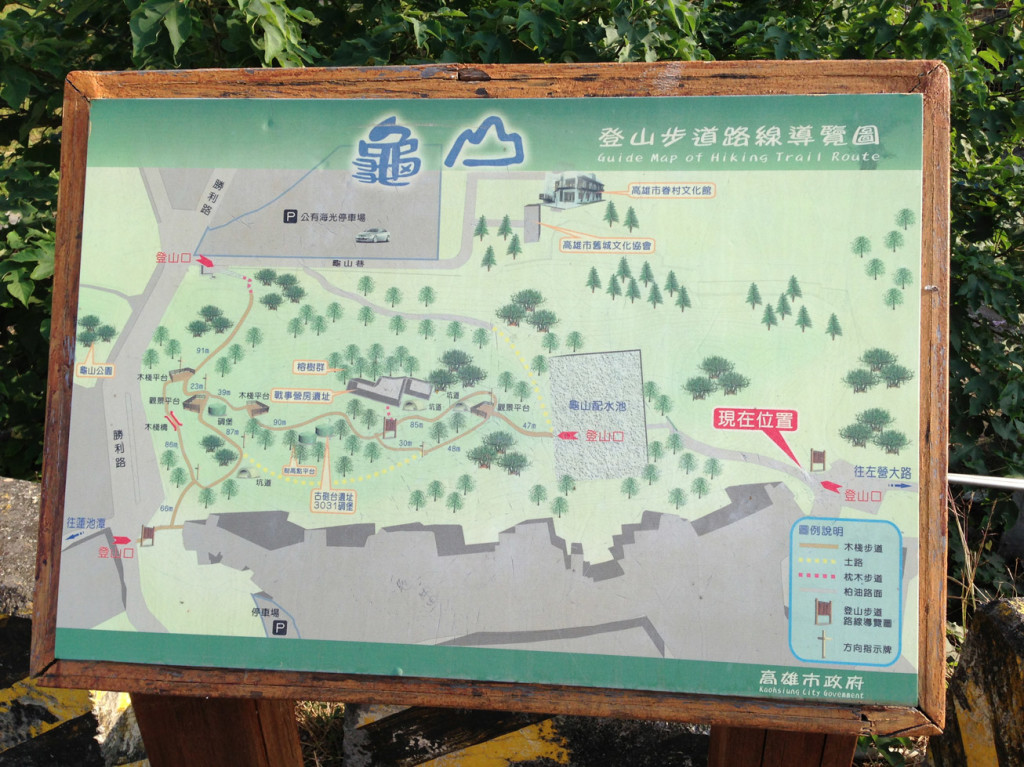 After a short climb up… 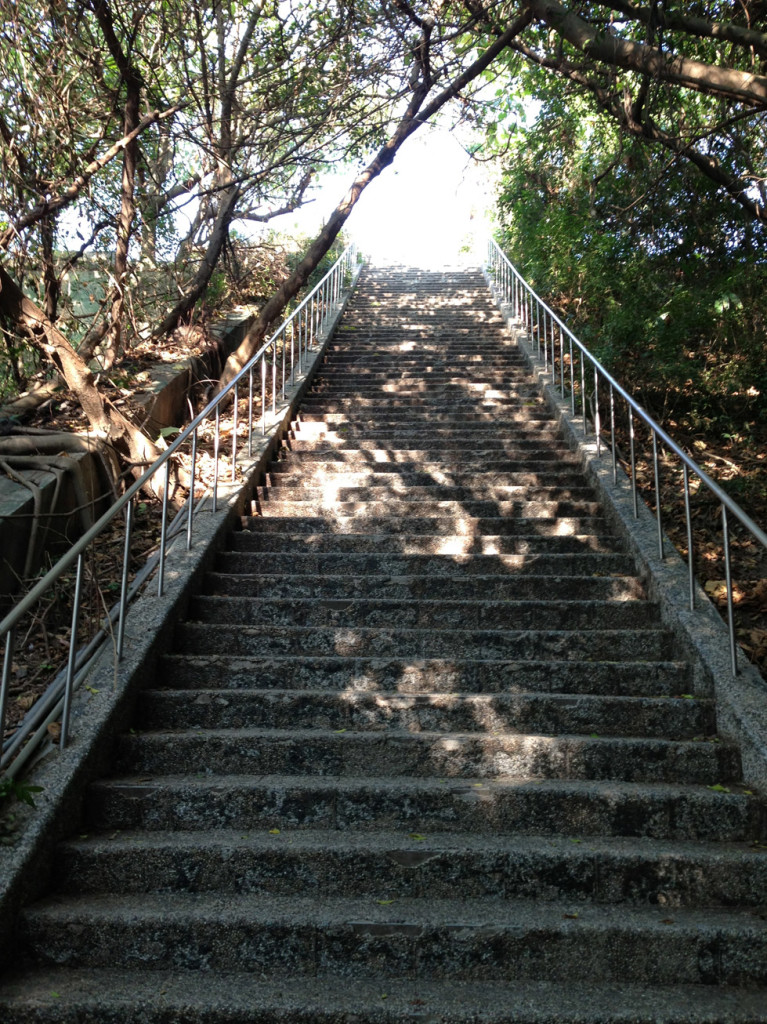 I found myself in a pretty nice open field…that I didn’t take a picture of. But that’s not really important. Some of the cooler things I found I DID take pics of. And those are…

…or what appeared to possibly have been some type of bomb shelters. You be the judge. There were a few of them. 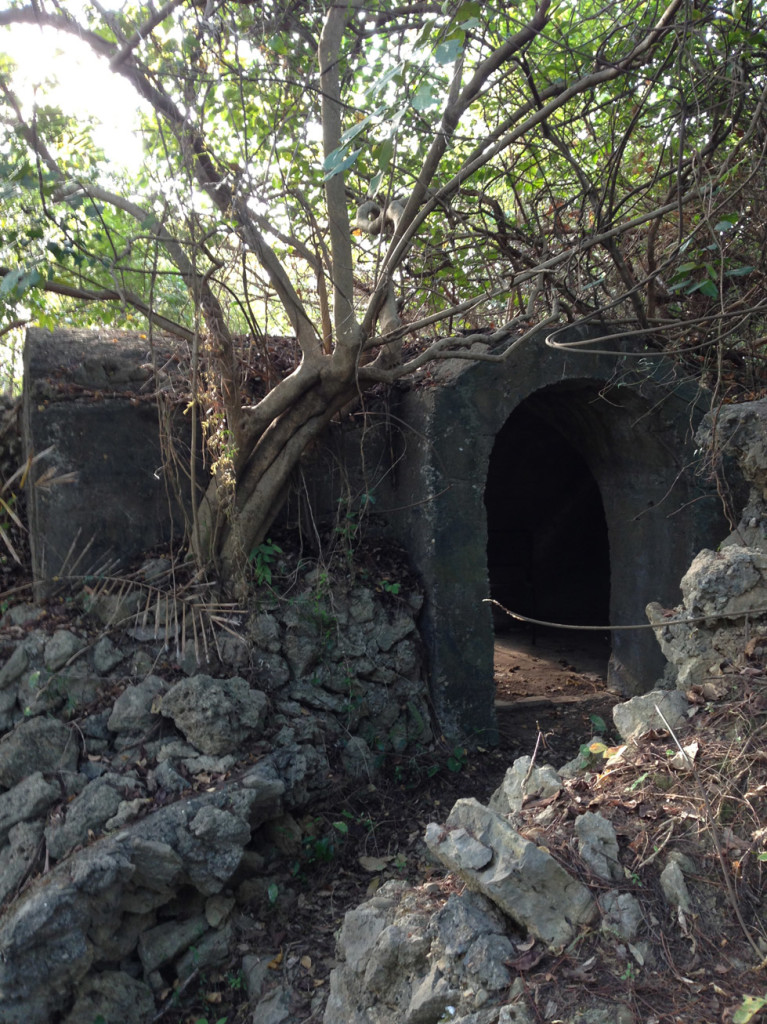 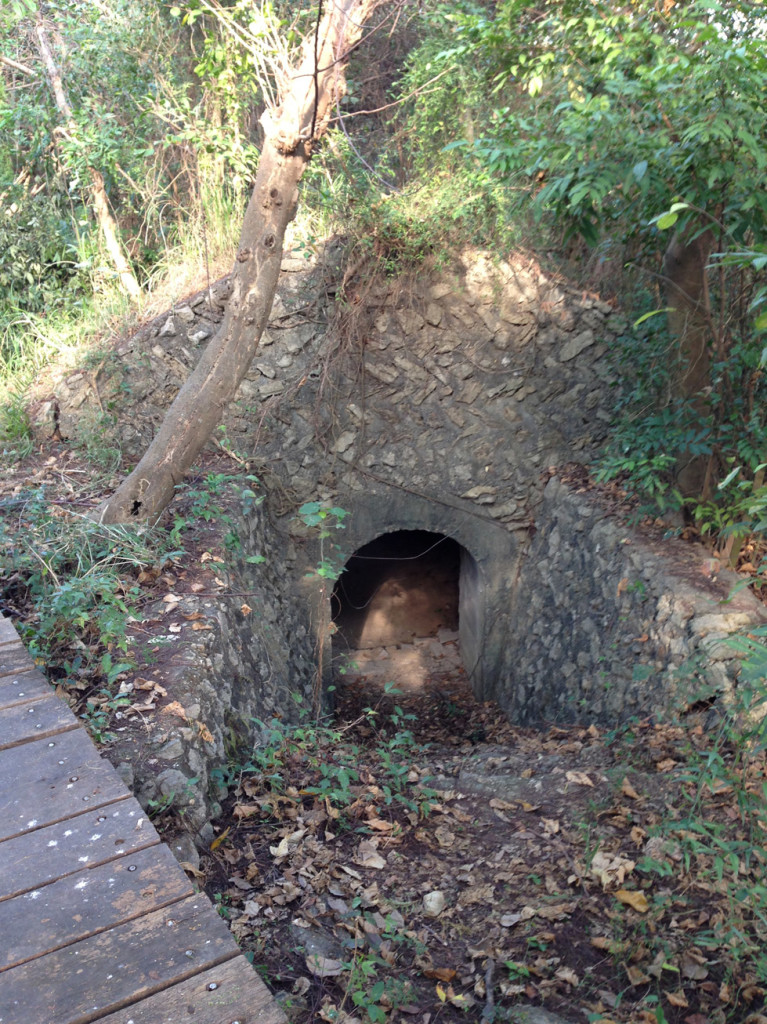 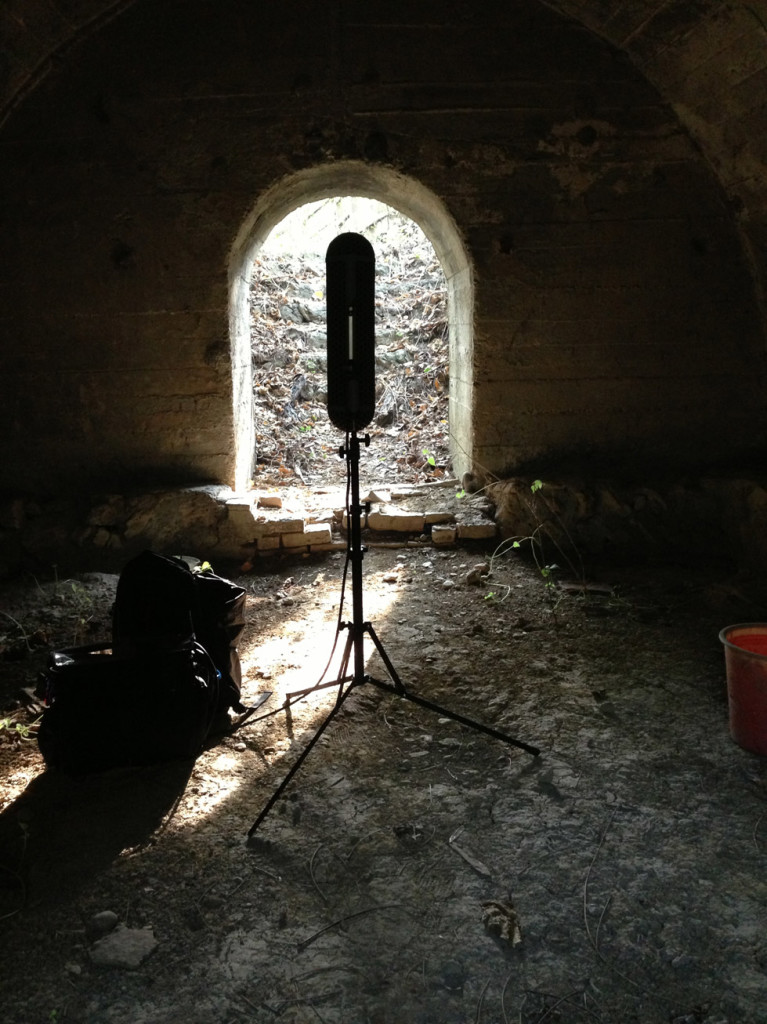 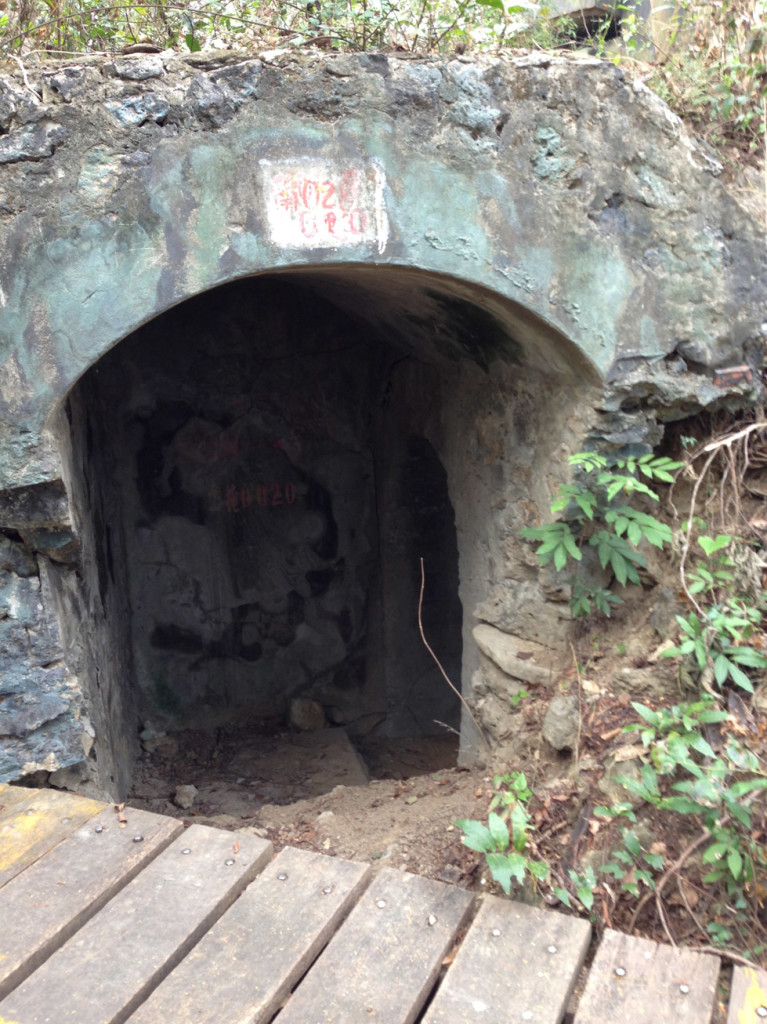 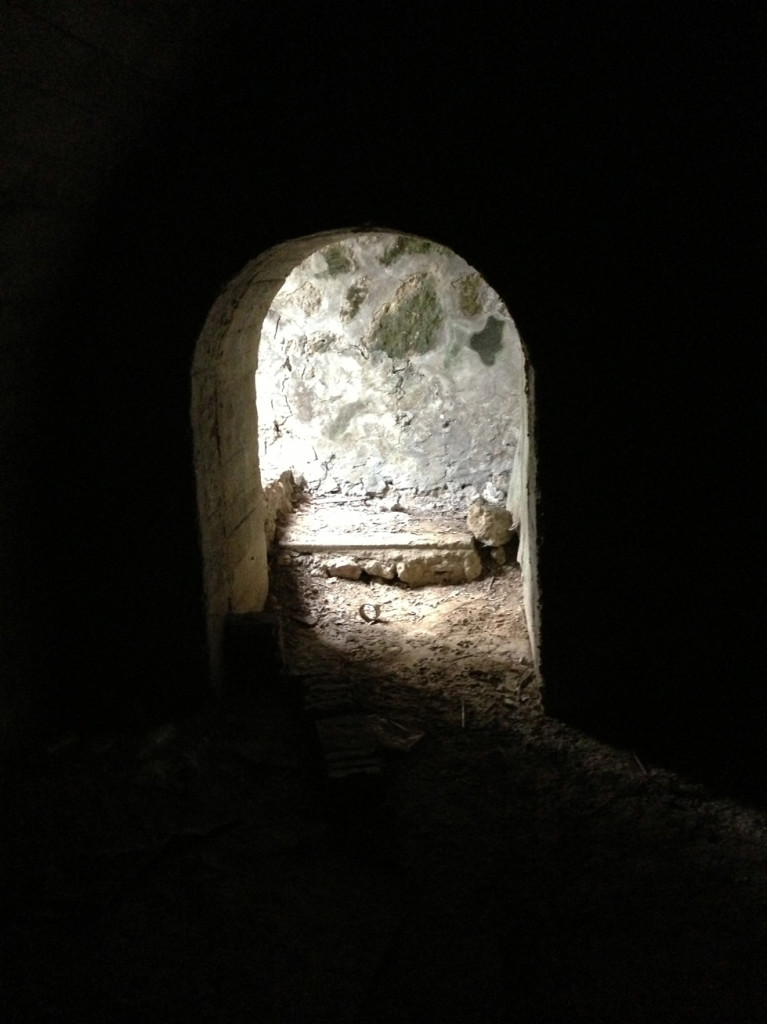 These kinds of places aren’t really sonically interesting or useful, but I just can’t help to set up in there and record. And of course share them with you. It’s funny how some of the more interesting sounding recordings come from uninteresting places. I should probably share some of those as well.

To wrap this up, the “centerpiece” of the hill is a machine gun bunker at the highest point of the hill. I’m sure back in the day all the trees and plant-life were cleared for a 360 degree unobstructed view. As of now though, nature is winning. 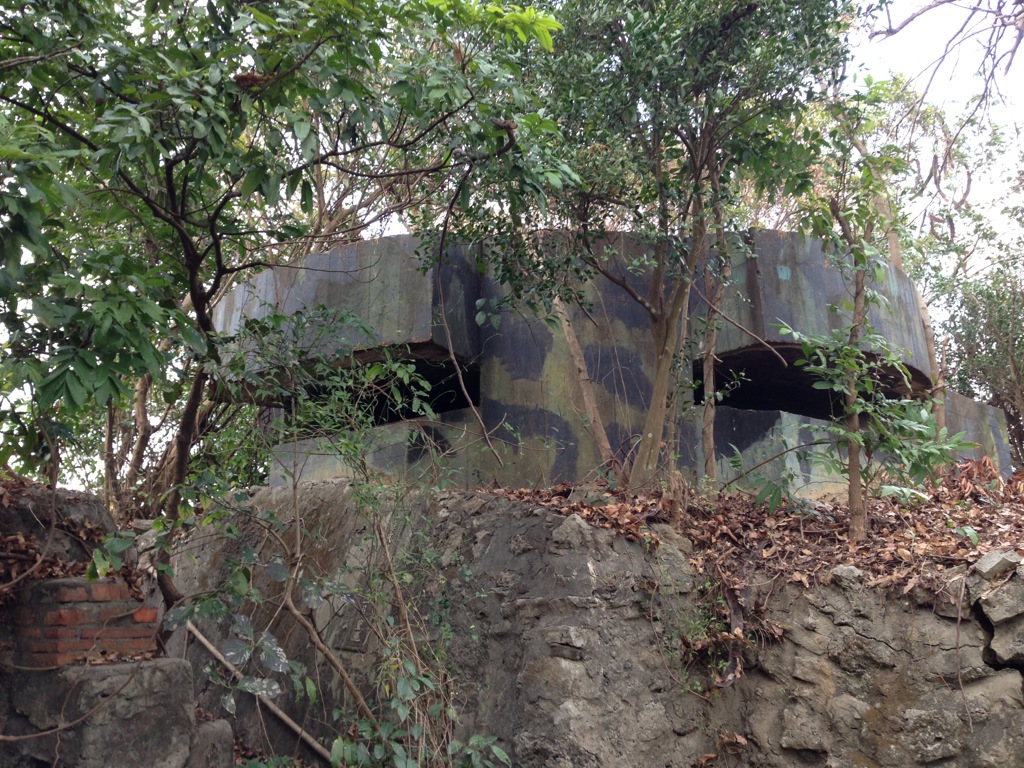 Going inside was pretty fun. There are two entrances at the base of the bunker. 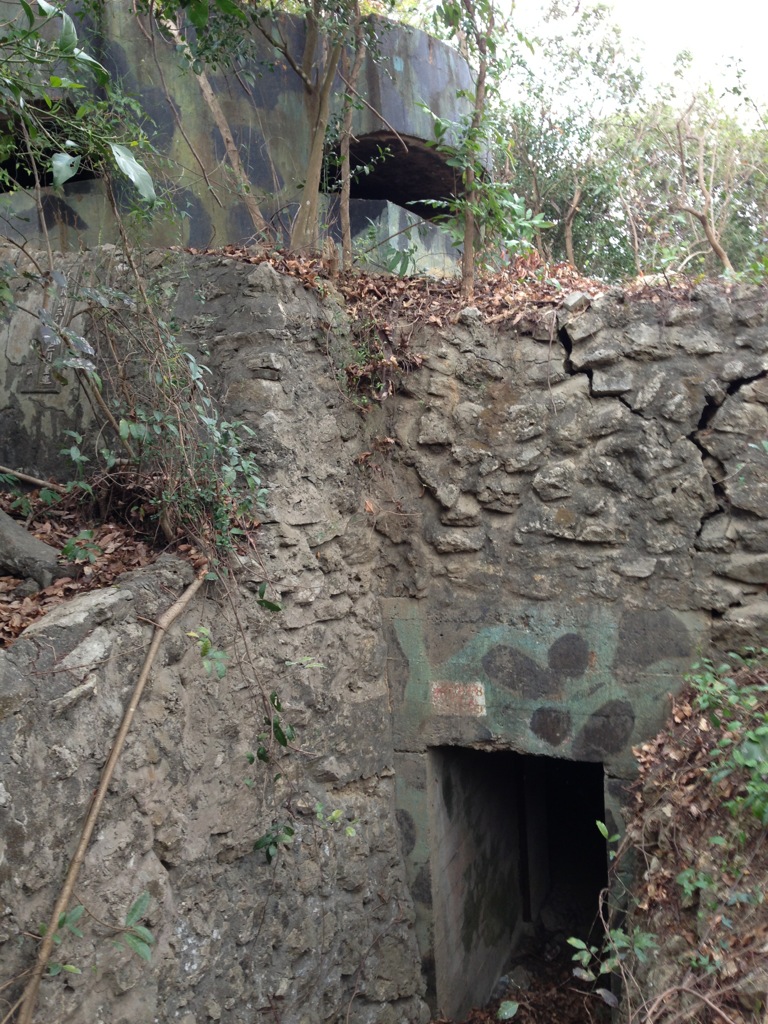 Through the entrance takes you to a small room. A flashlight is a must for these kinds of places. 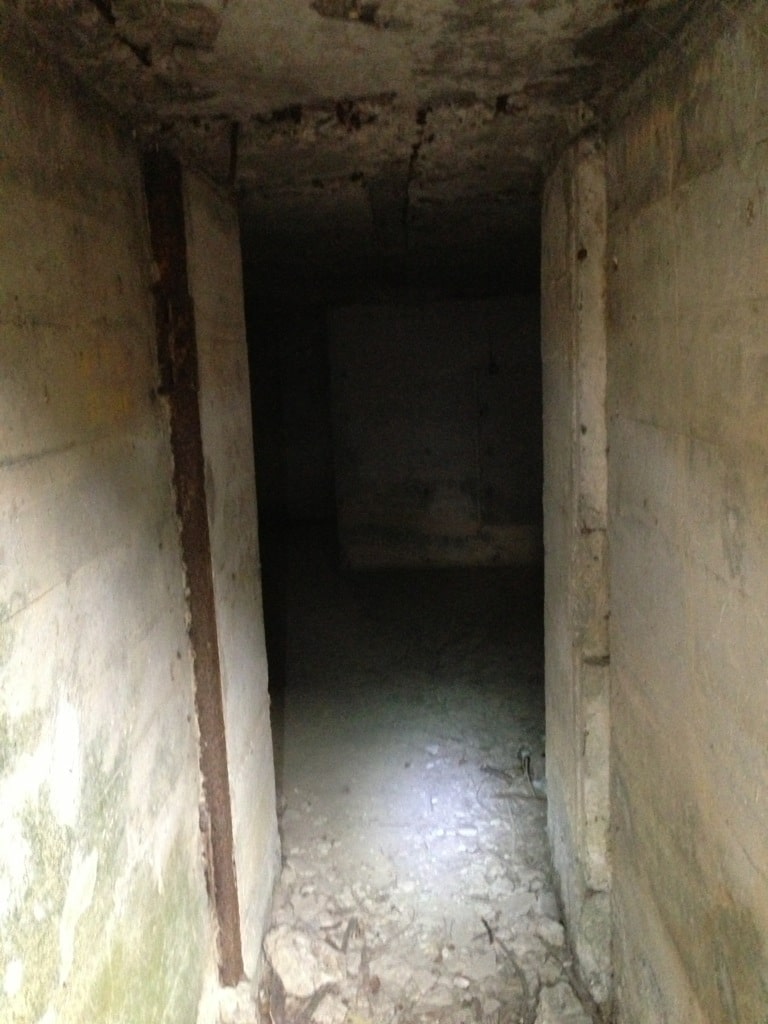 And eventually to the other entrance/exit… 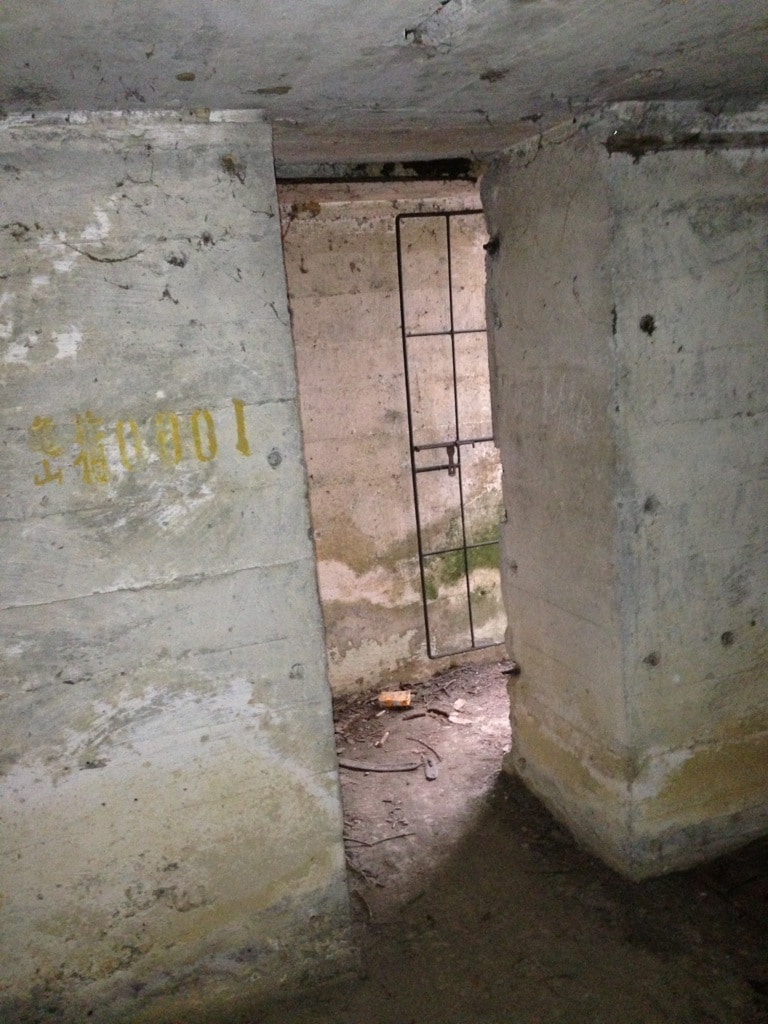 And from the outside 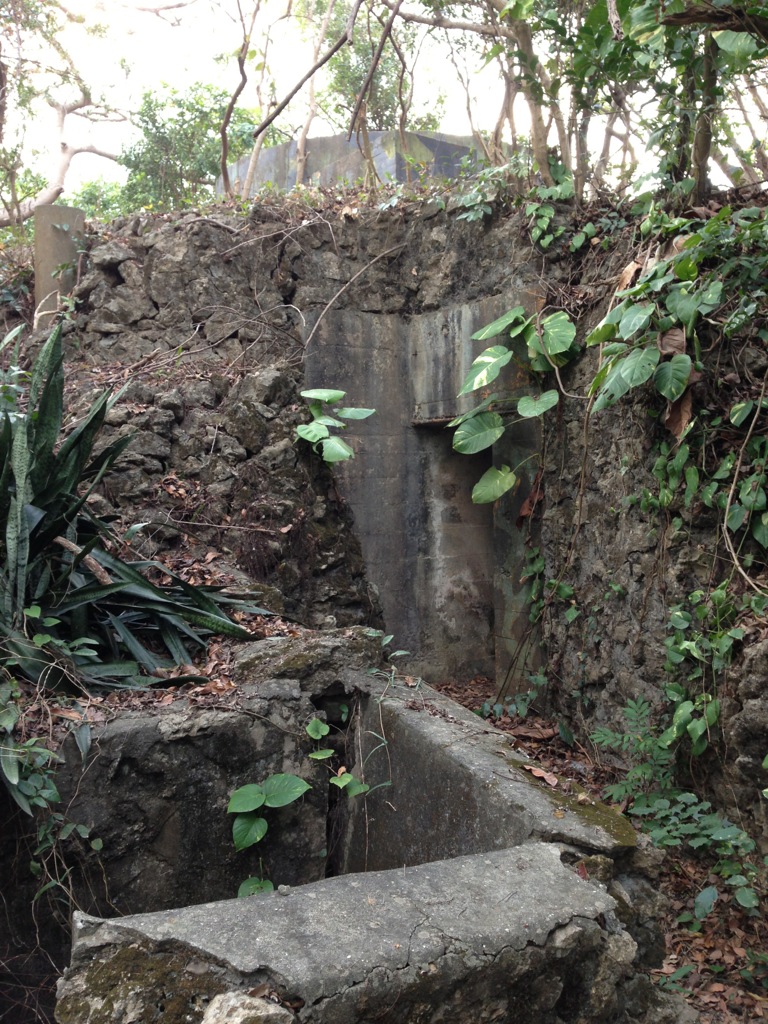 From the inside, you make a turn and go through where there was probably a pretty strong door from the looks of it. Steep and dangerous stairs meet you. 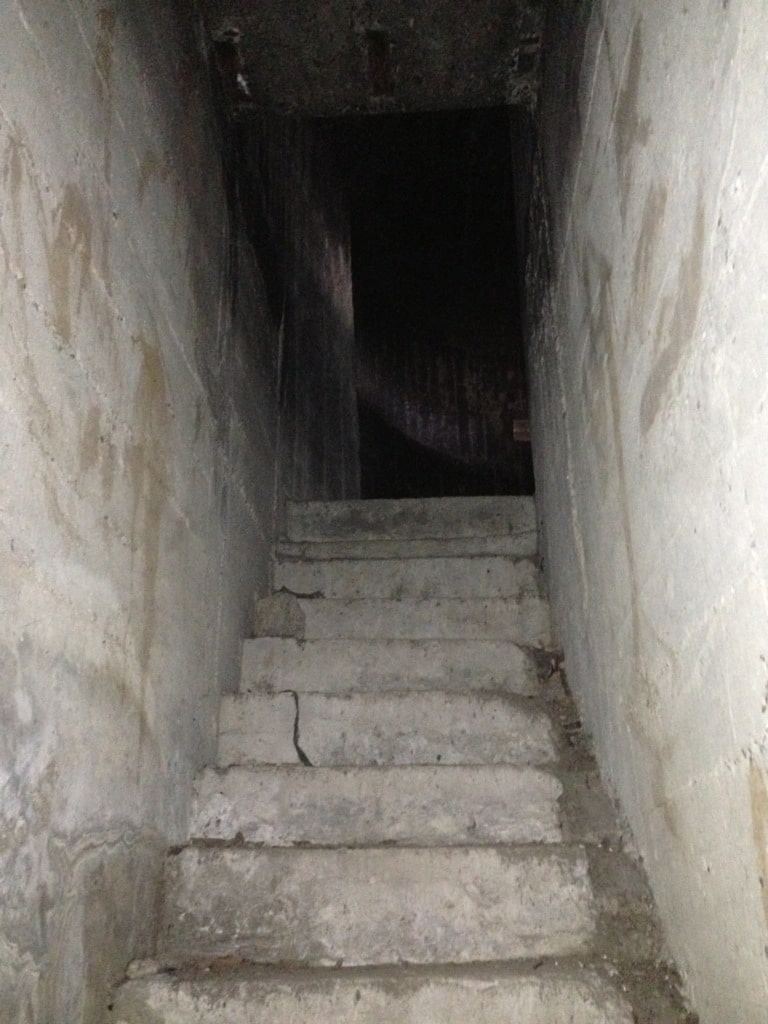 As well as a lizard that couldn’t be bothered to move. Guess he doesn’t get many visitors… 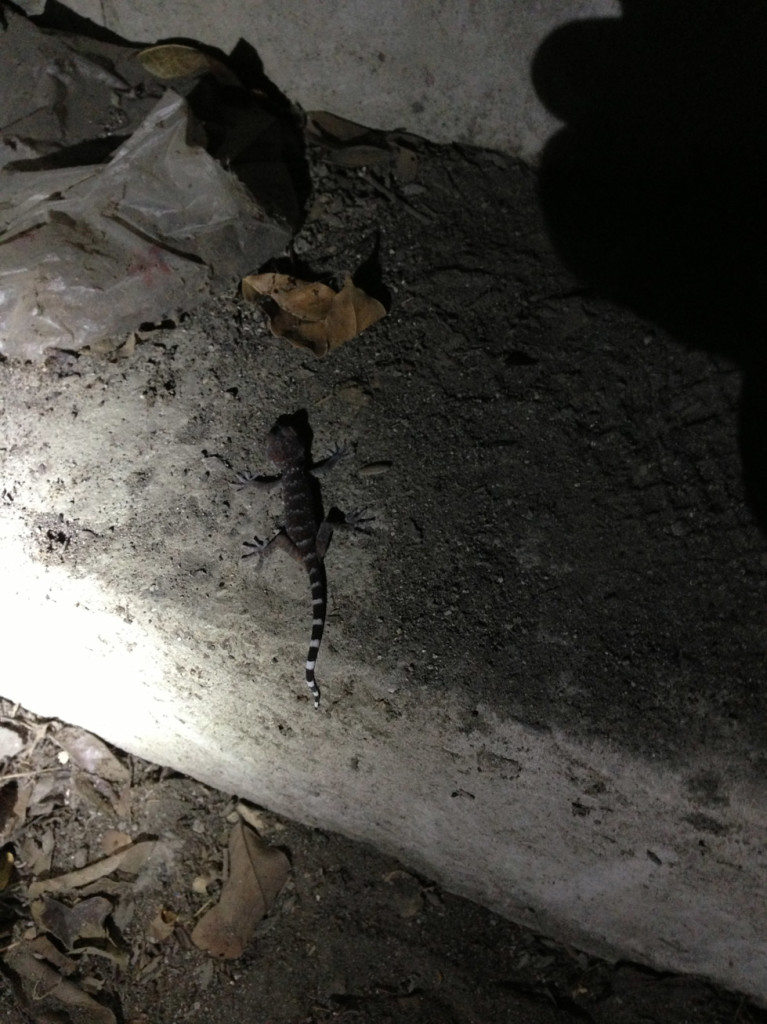 The inside is MUCH smaller than it looks from the outside. I guess a serious amount of thick concrete went into its construction. I would imagine it would be quite cramped in there with a minimum of four guys covering each side; not to mention the ammo they would need. I only pulled two decent shots from the place. 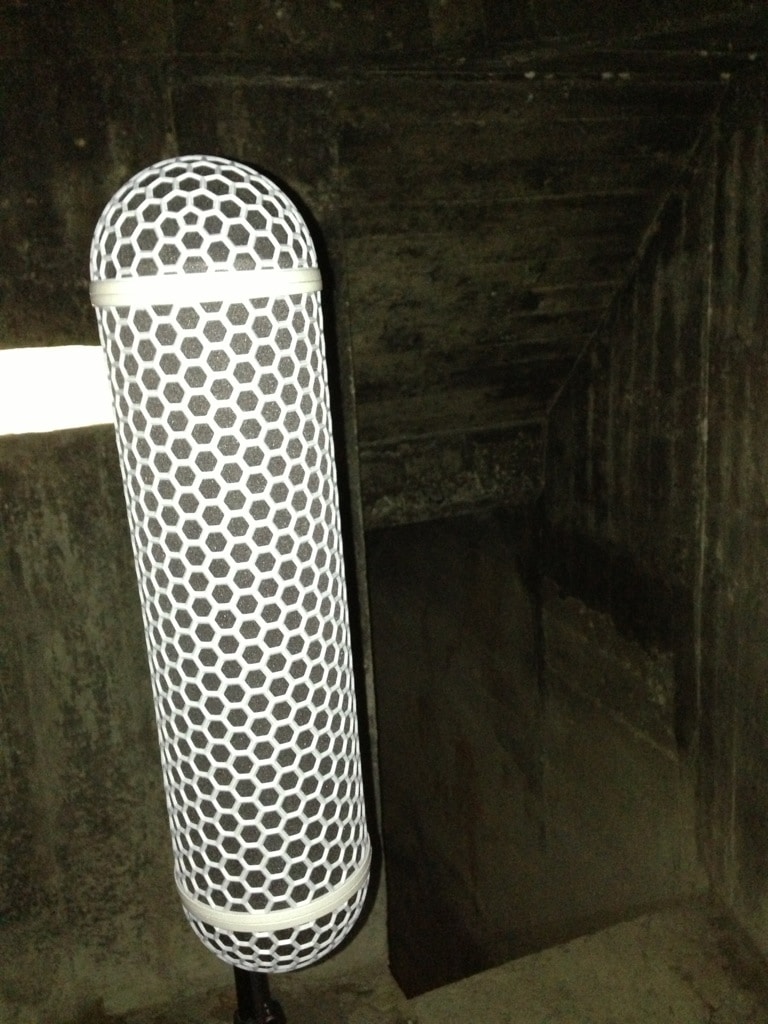 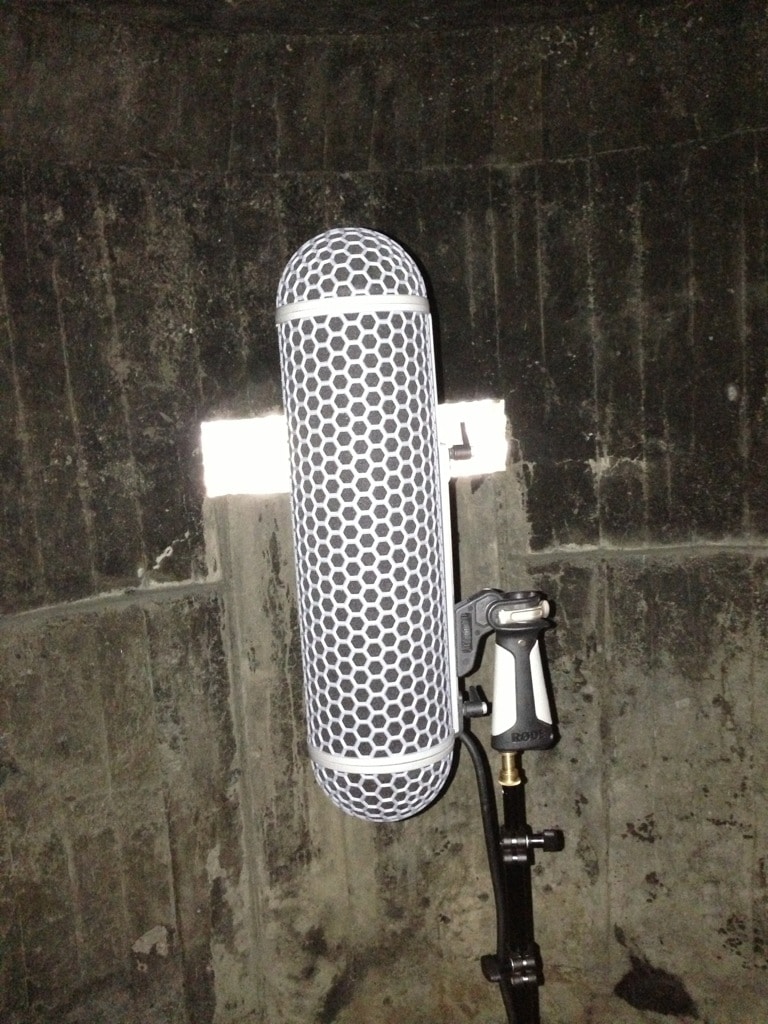 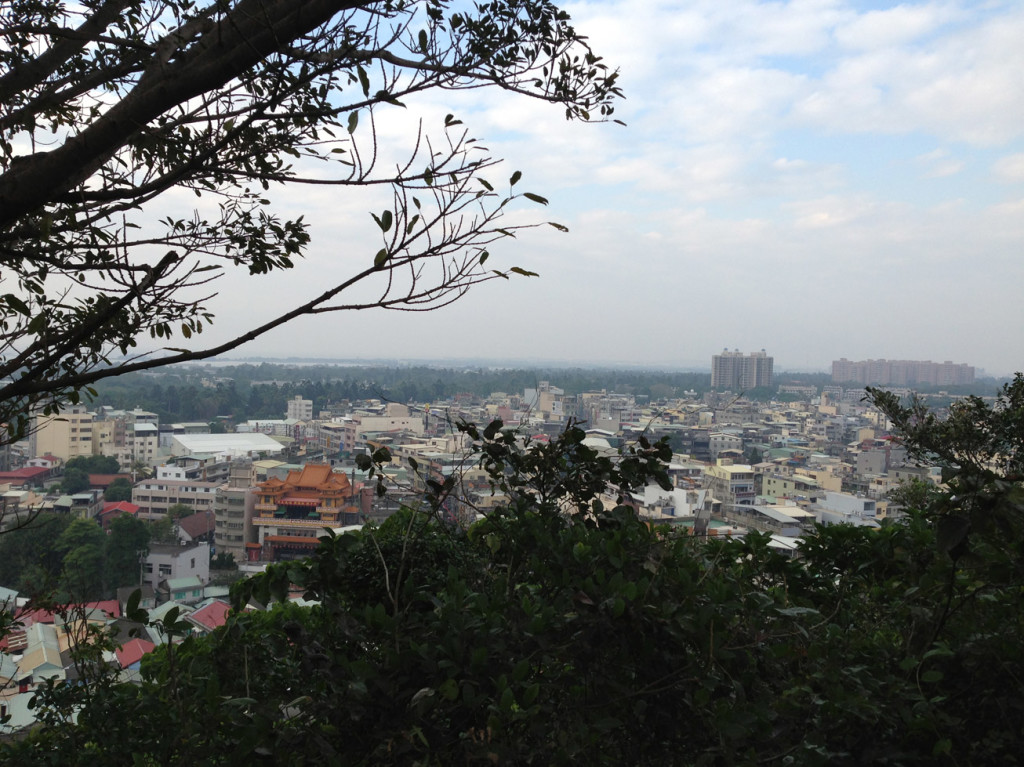 Minus the trees and shrubbery, it offers a commanding view over the area.

Now of course, to the sounds! As mentioned, it’s nothing spectacular. I guess I like to imagine what it must have been like stationed there and having to man the bunker. Back when it was in use though, most of the area was probably rice fields and such. So it would have been far more peaceful.

Just for fun, I included a second recording of someone shooting off bottle rockets. People sometimes use these to help train their pigeons. (racing pigeons, flying in formation….I really don’t know…) The smallish booms might help put you into a “being assaulted” mood. 🙂  Listen for the “thump” right before the second one launches. Pretty cool.