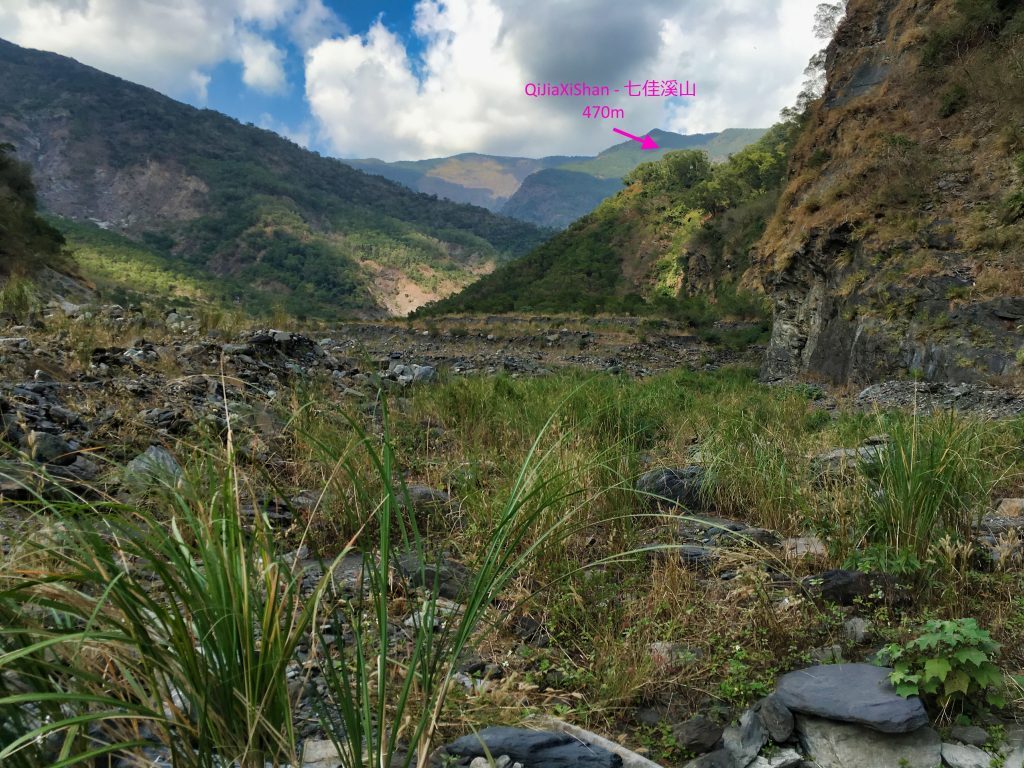 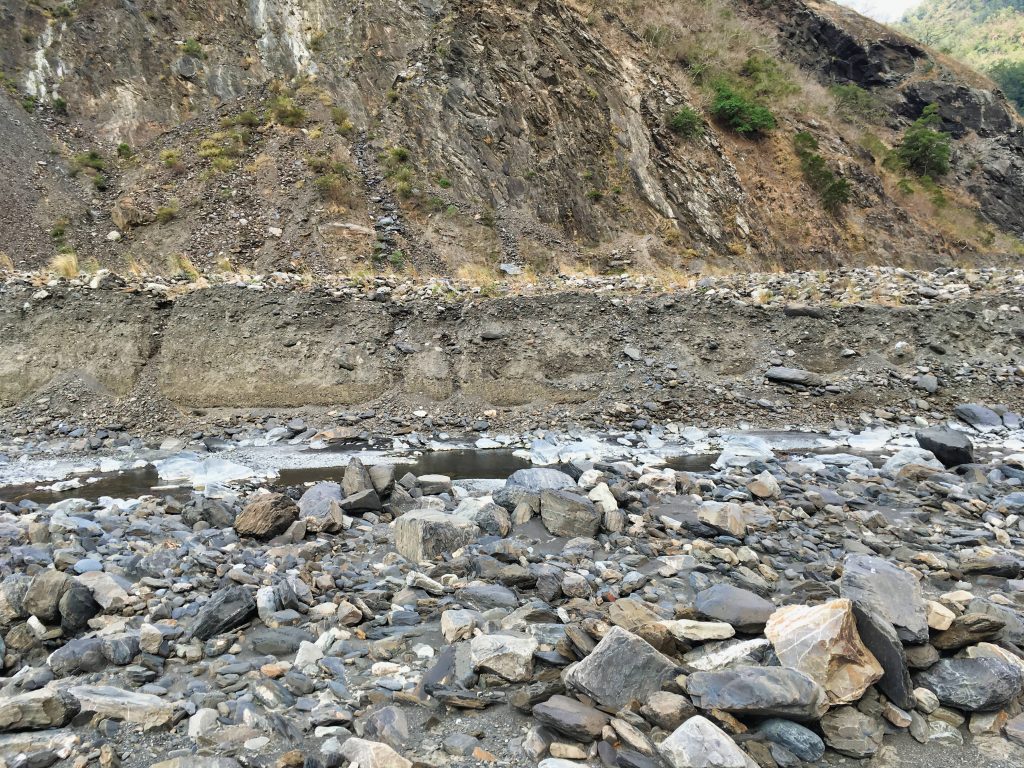 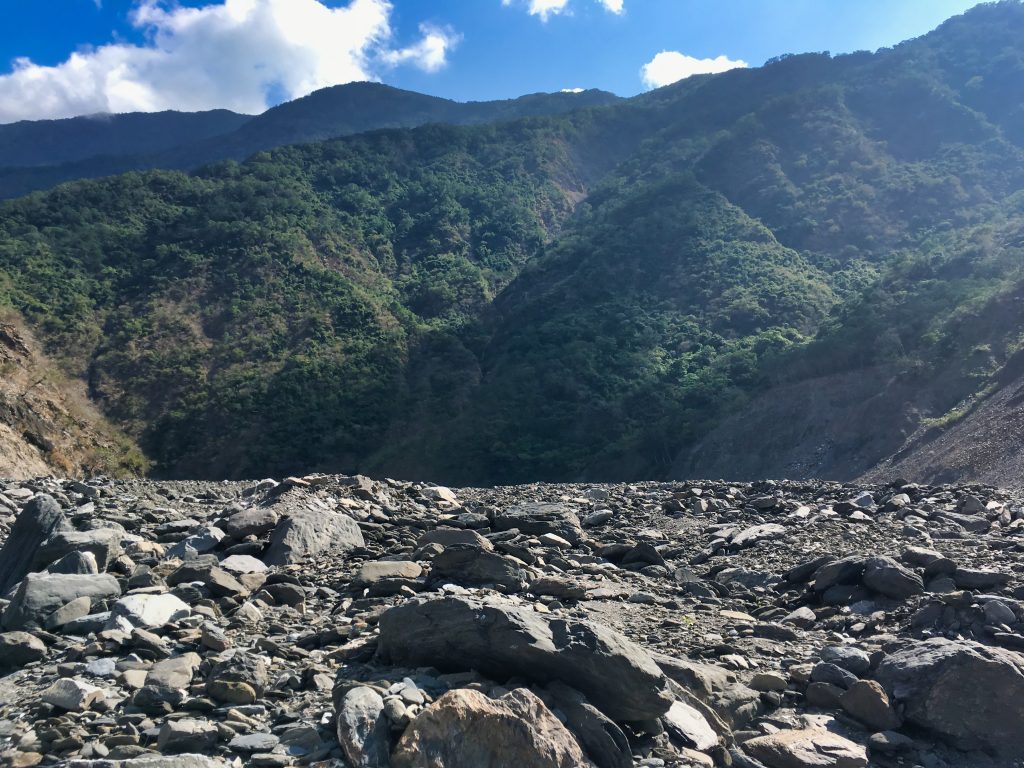 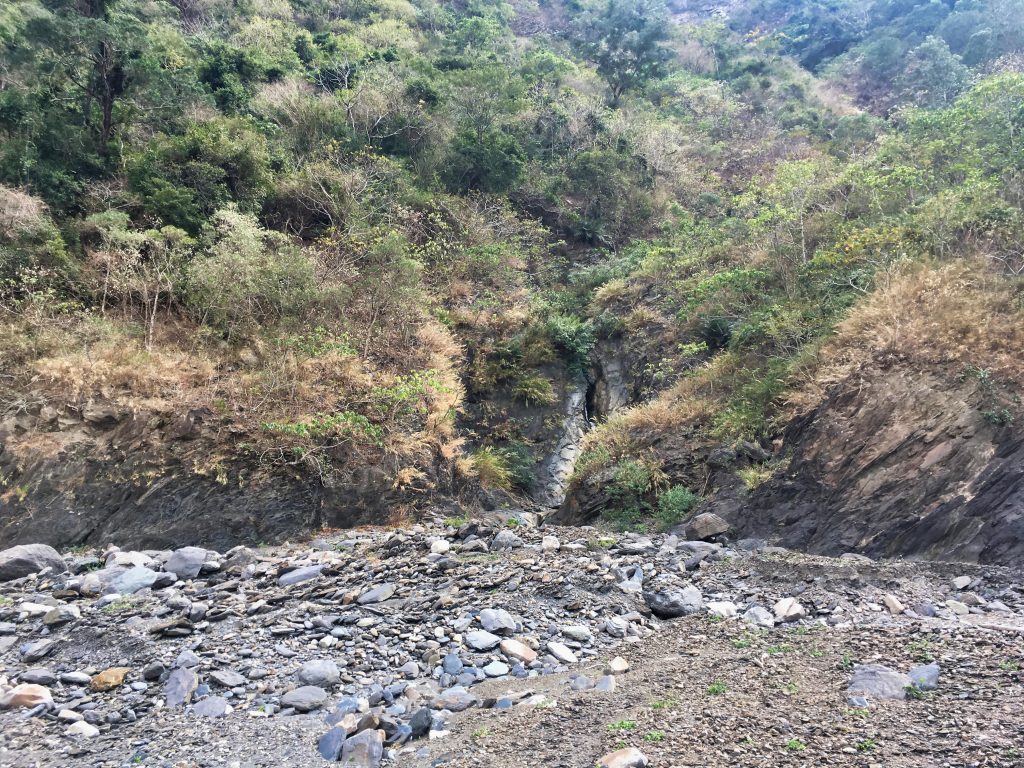 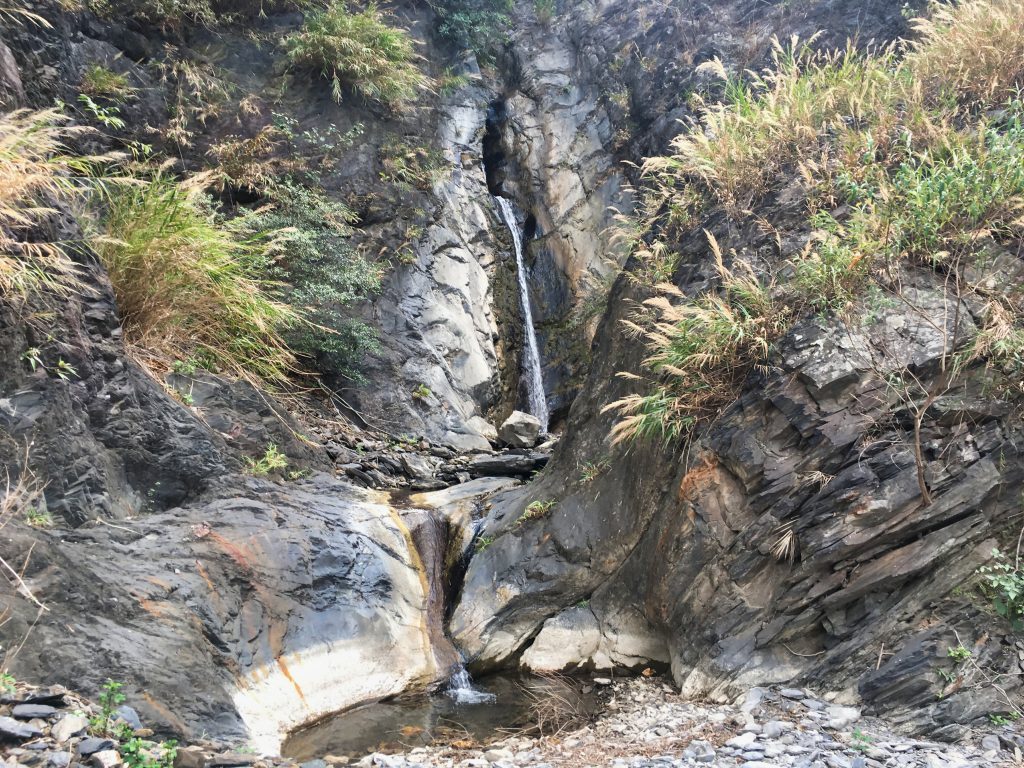 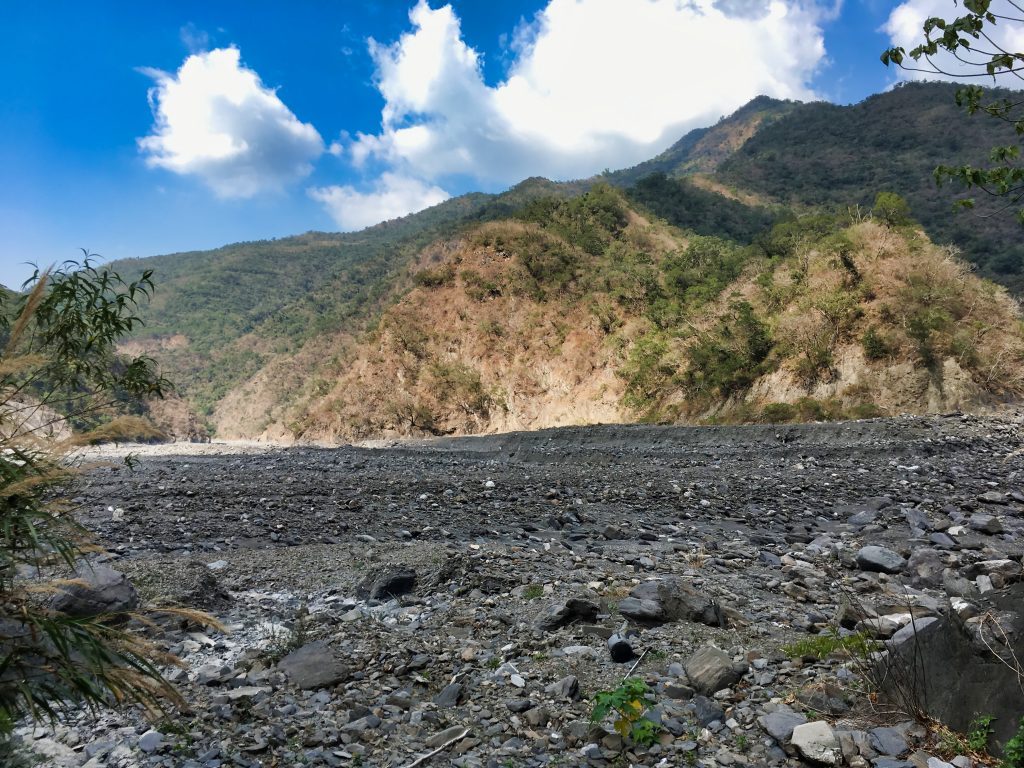 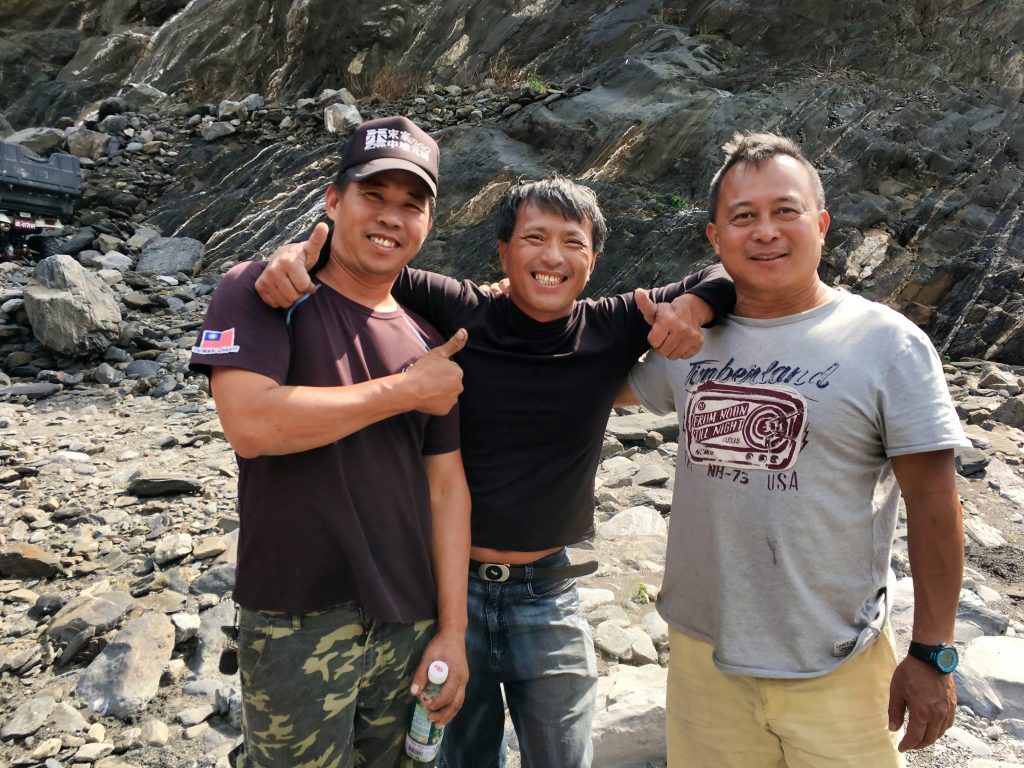 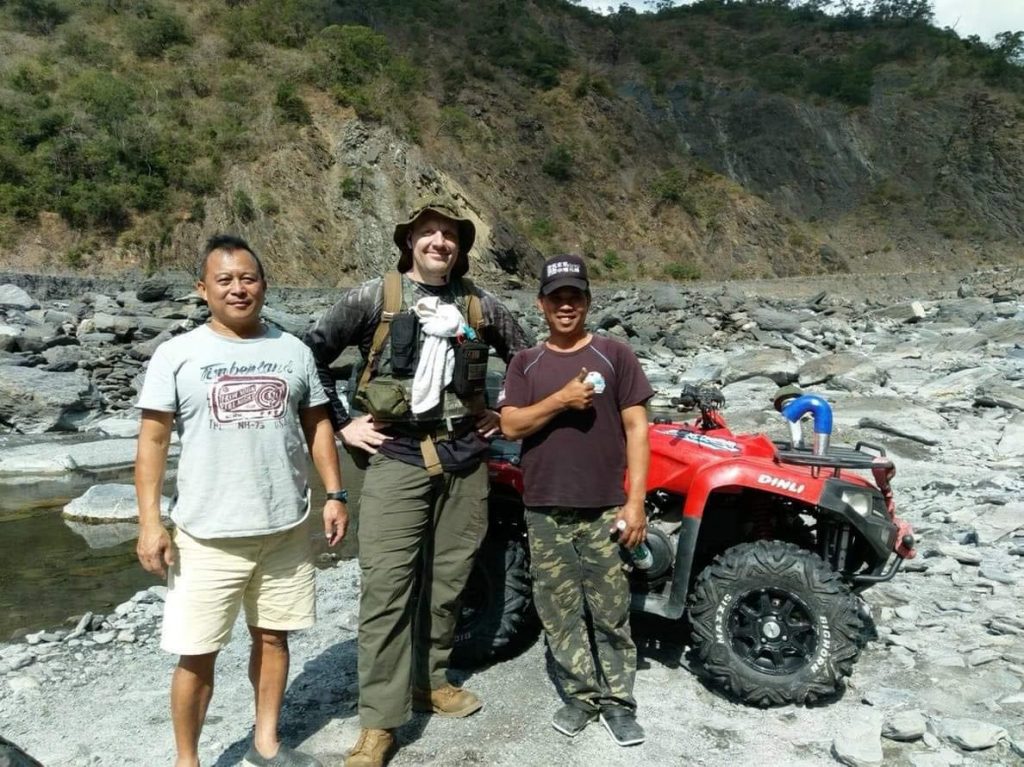 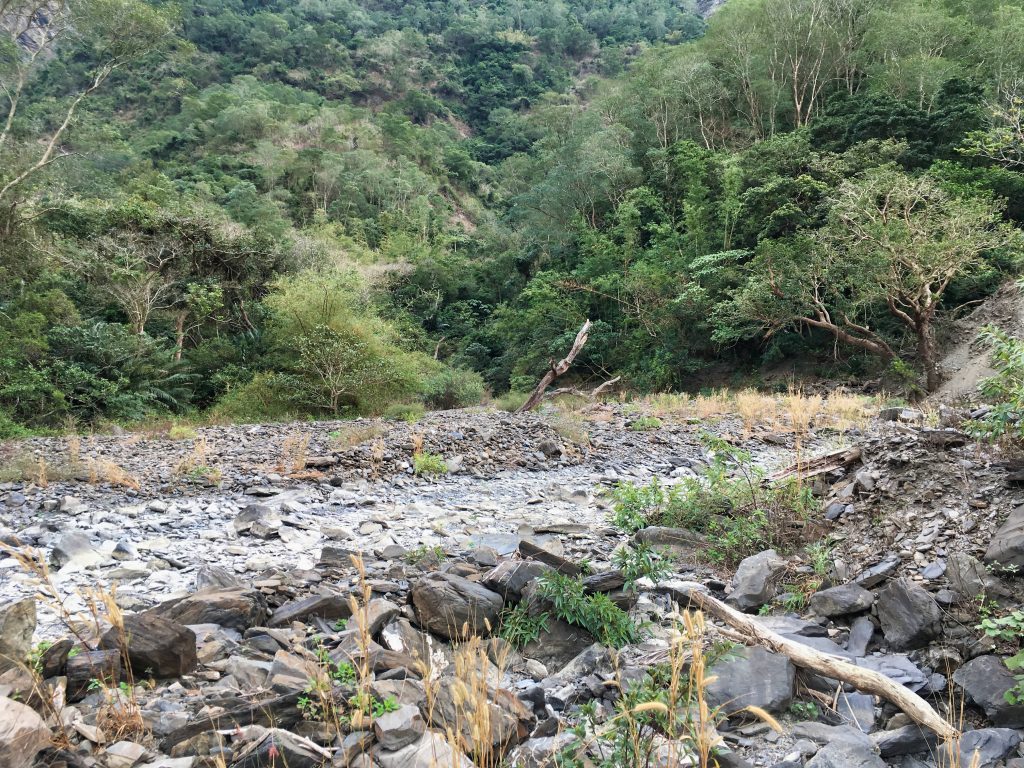 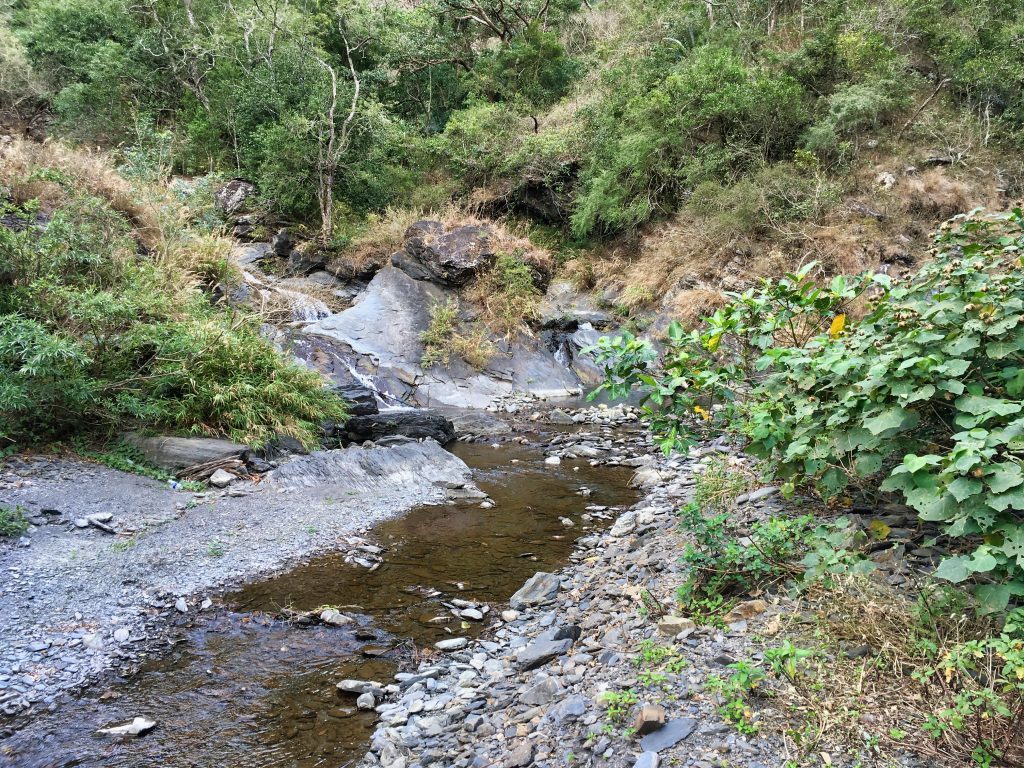 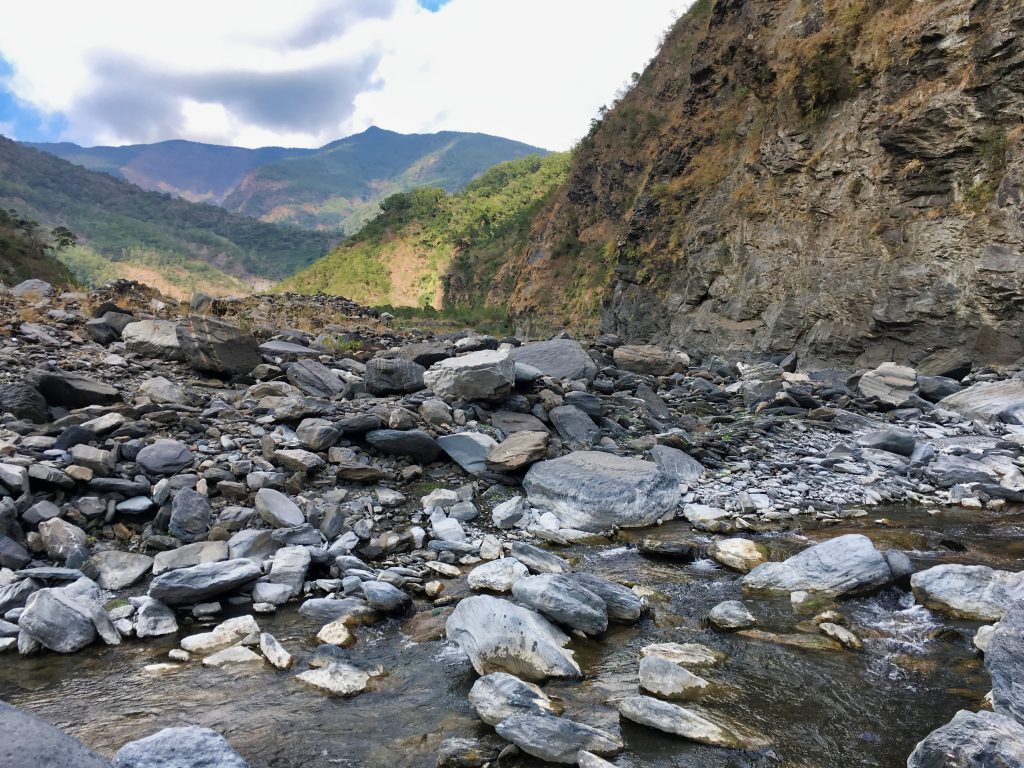 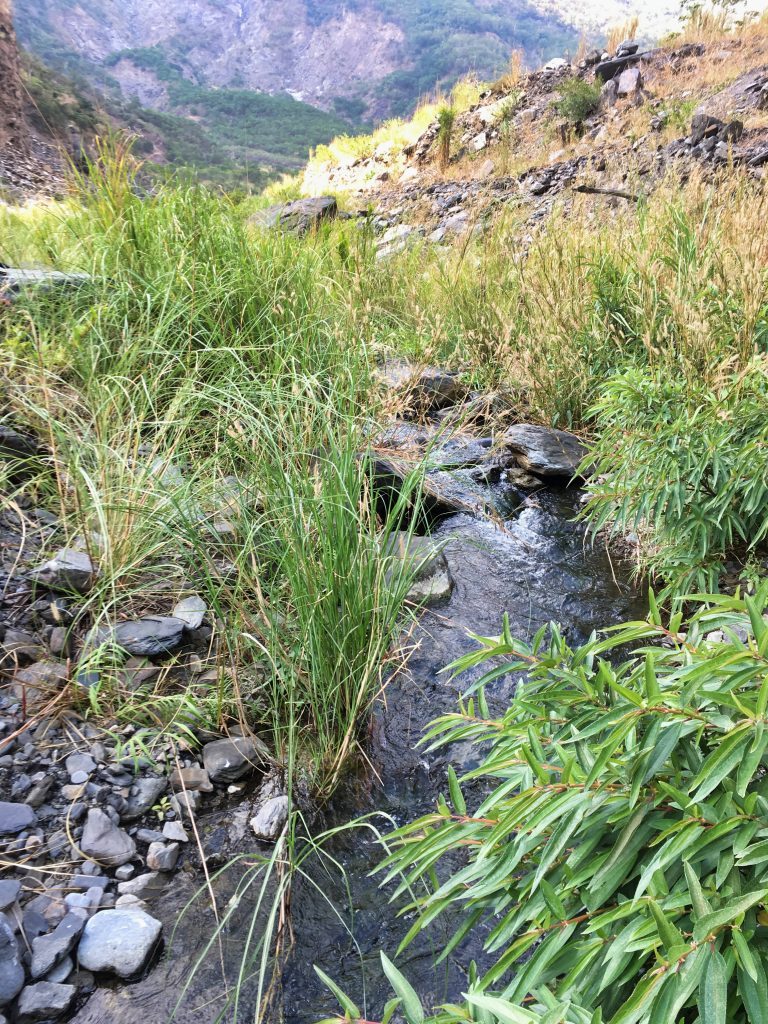 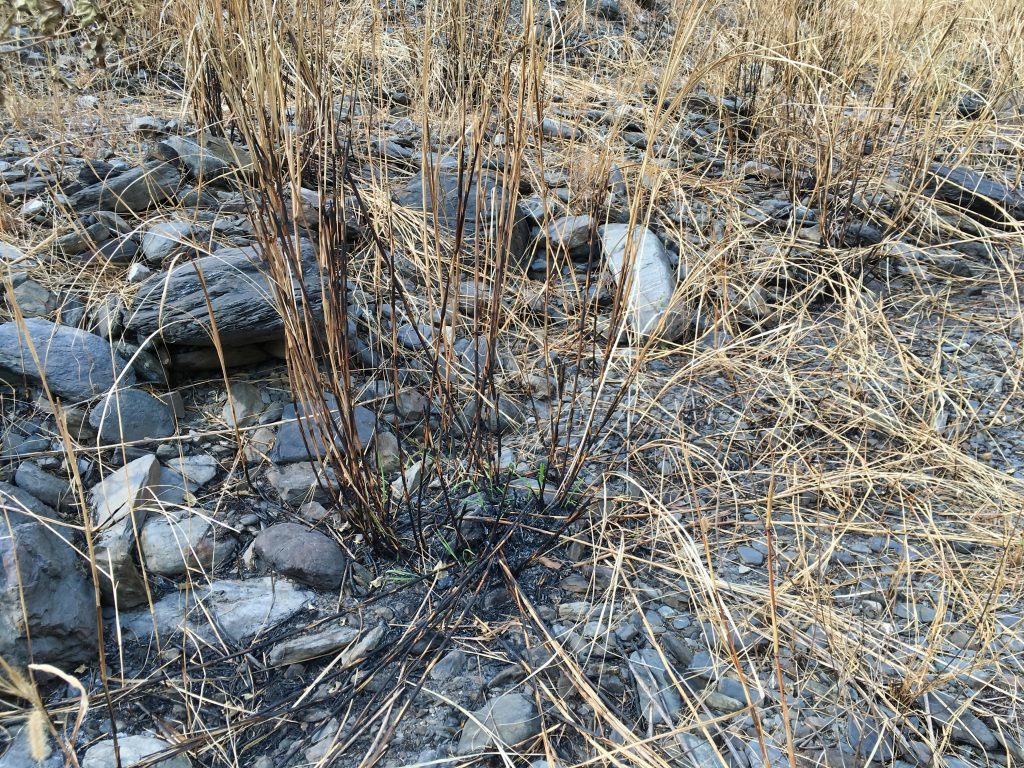 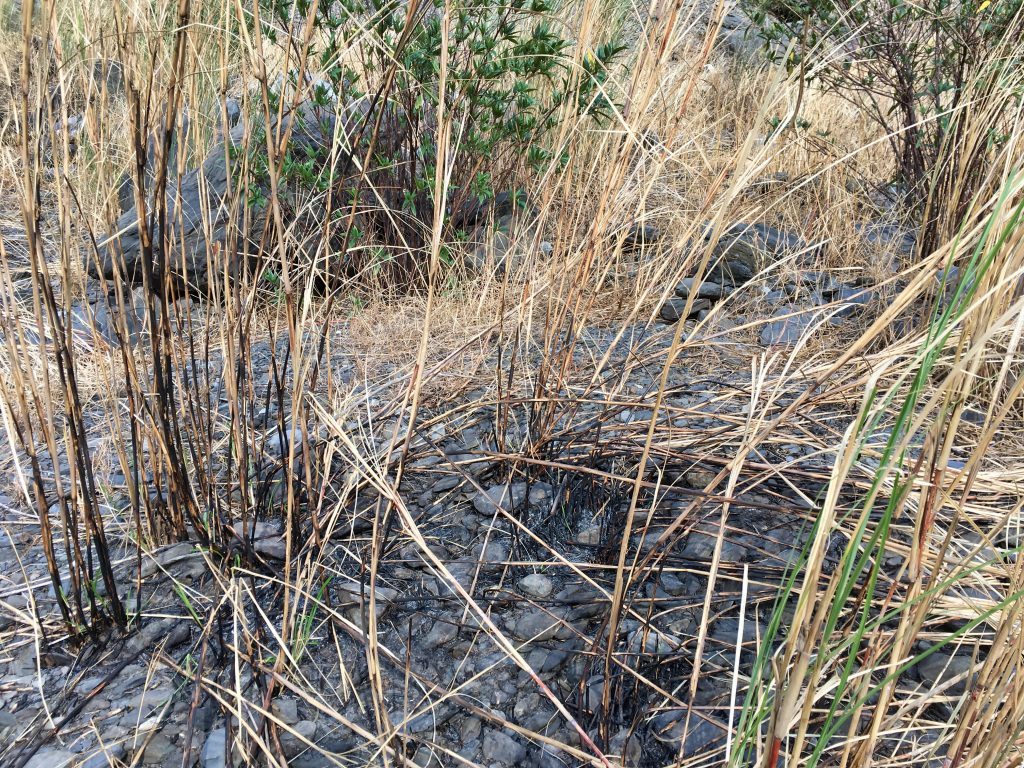 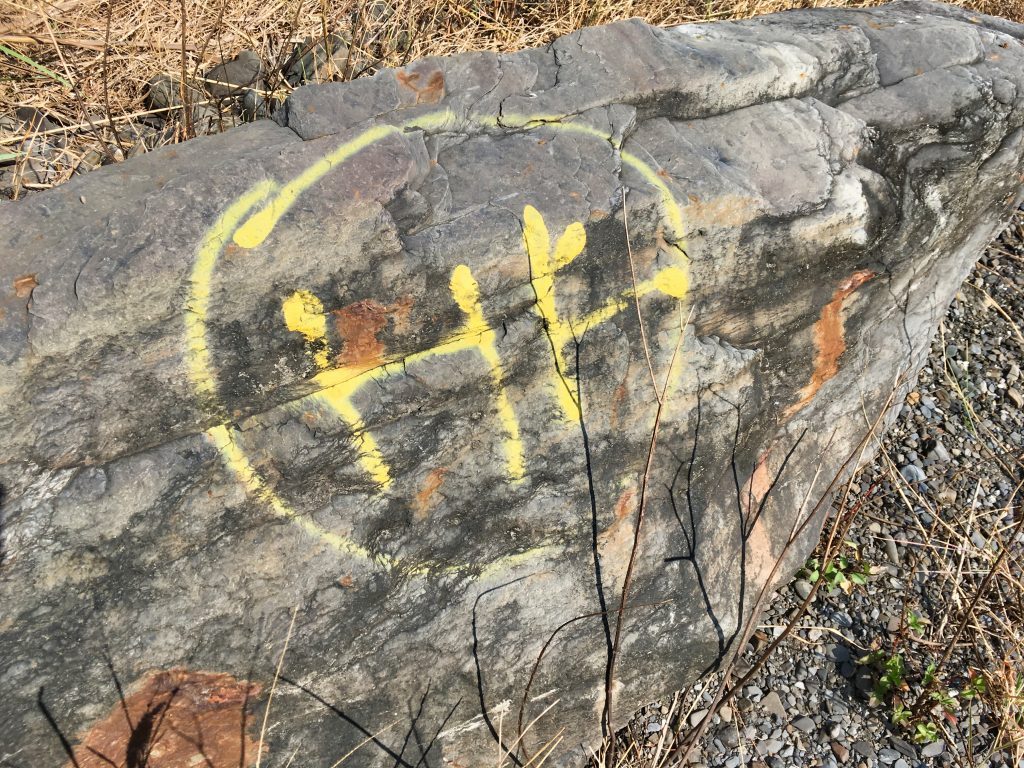 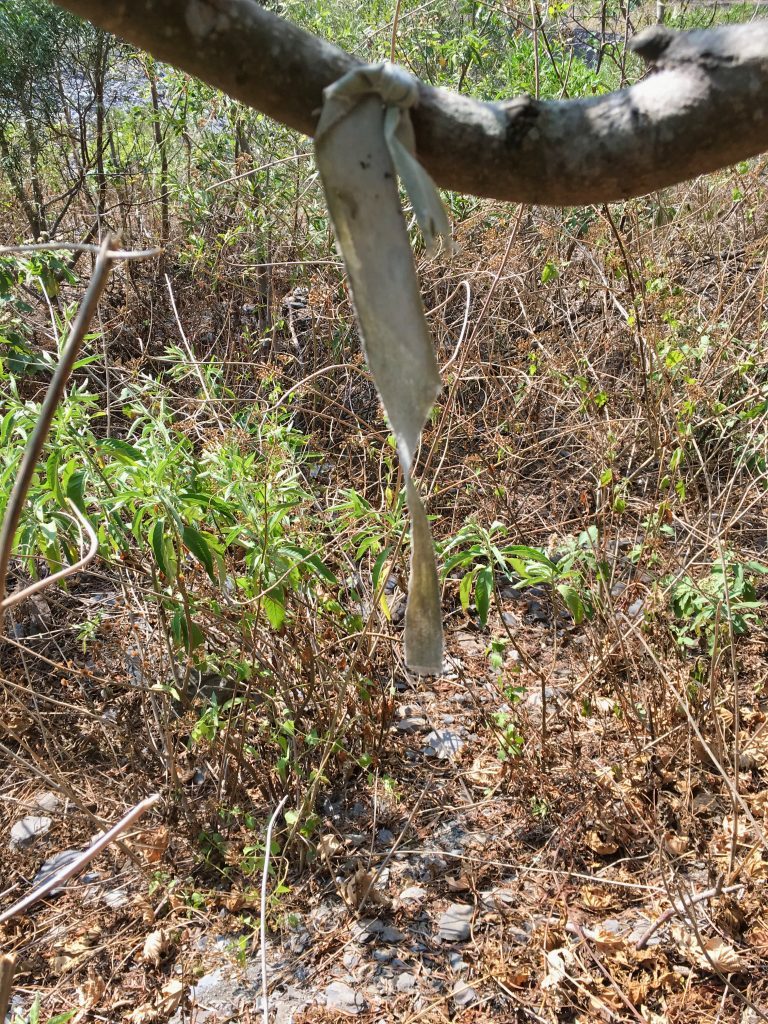 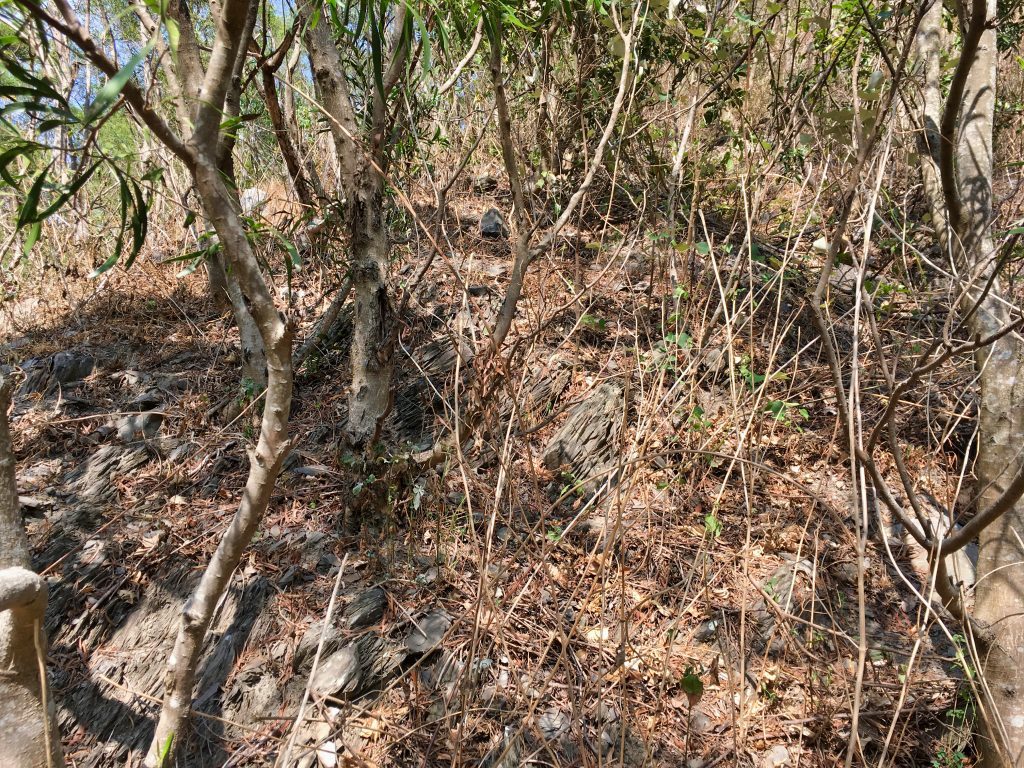 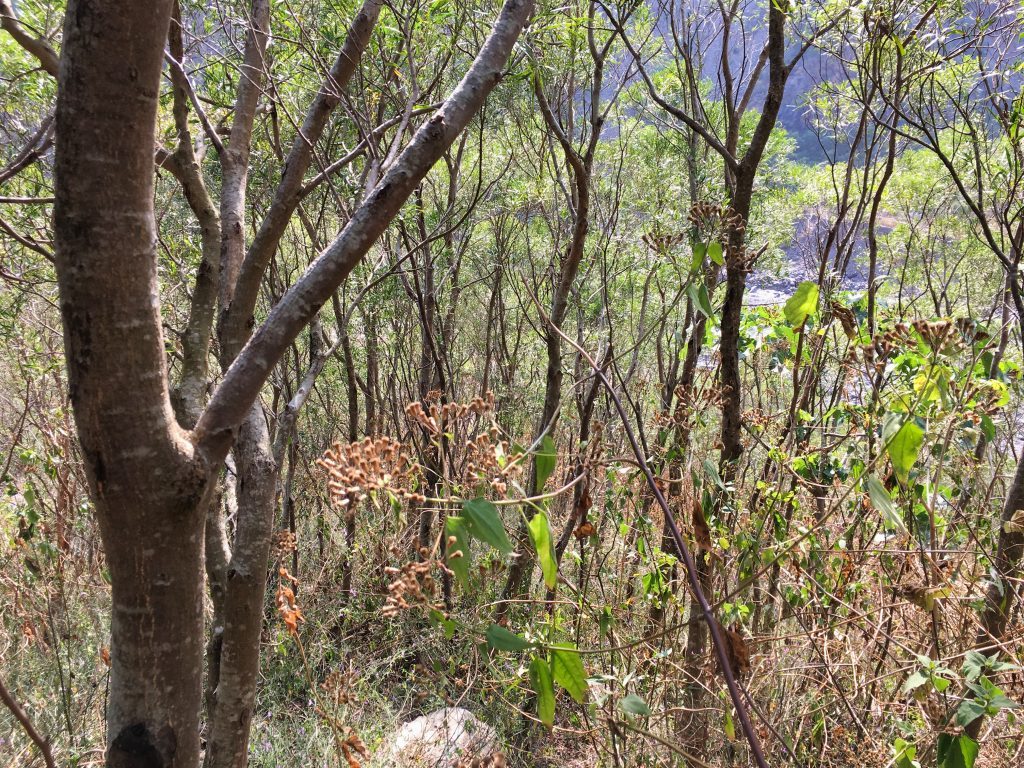 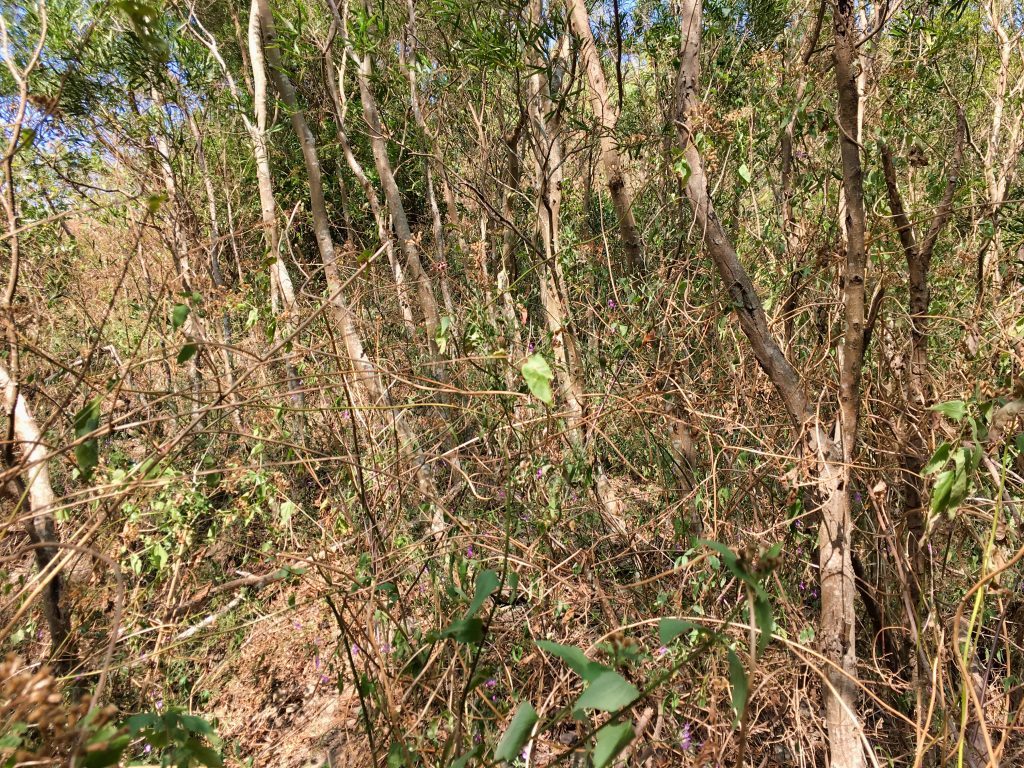 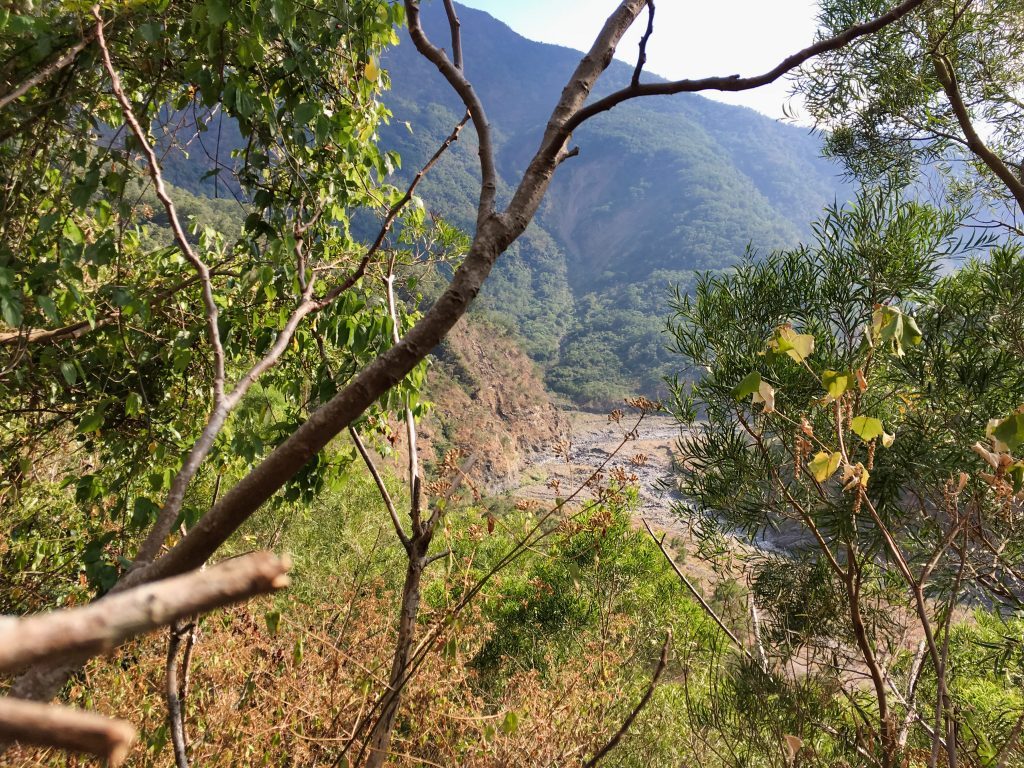 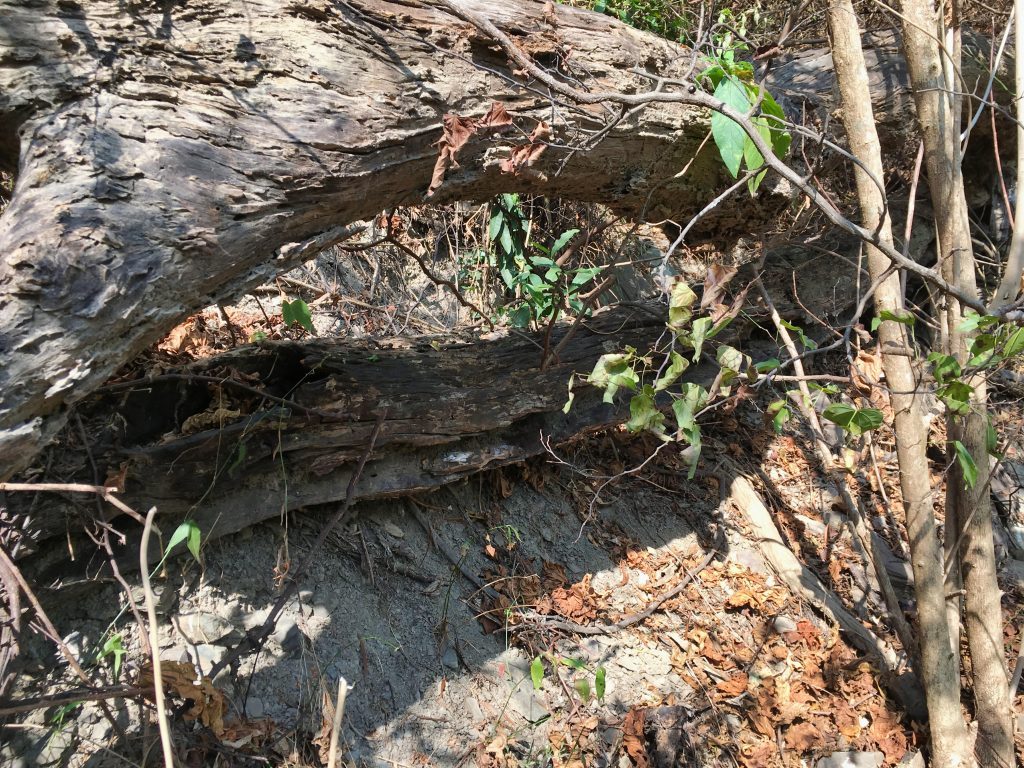 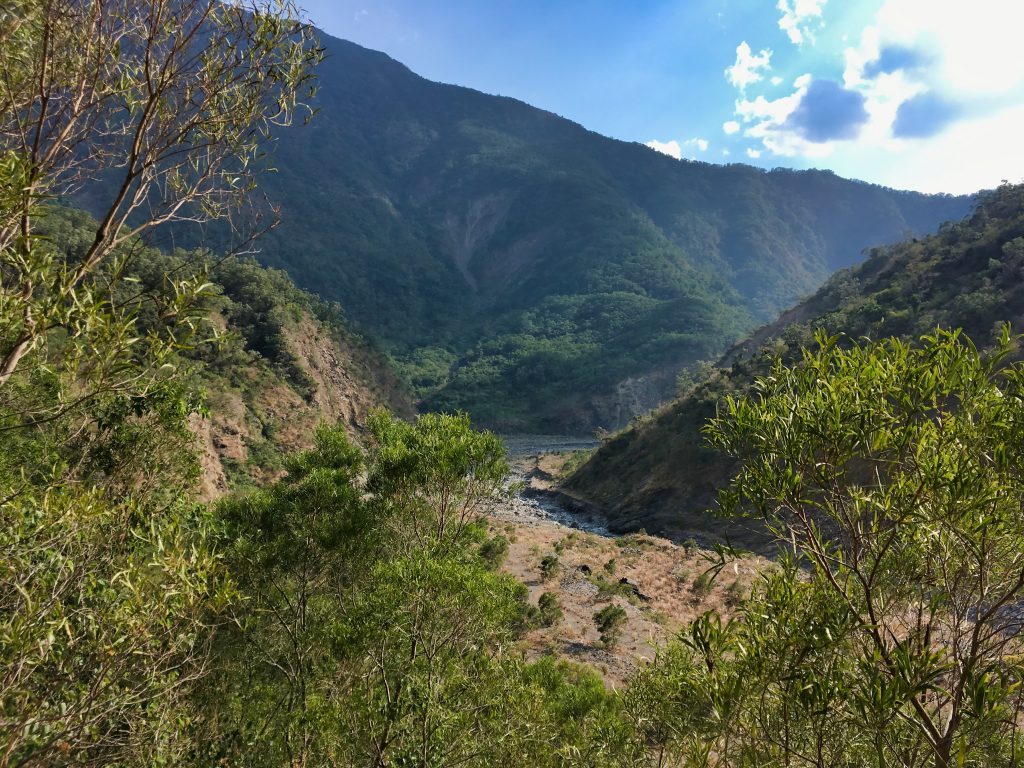 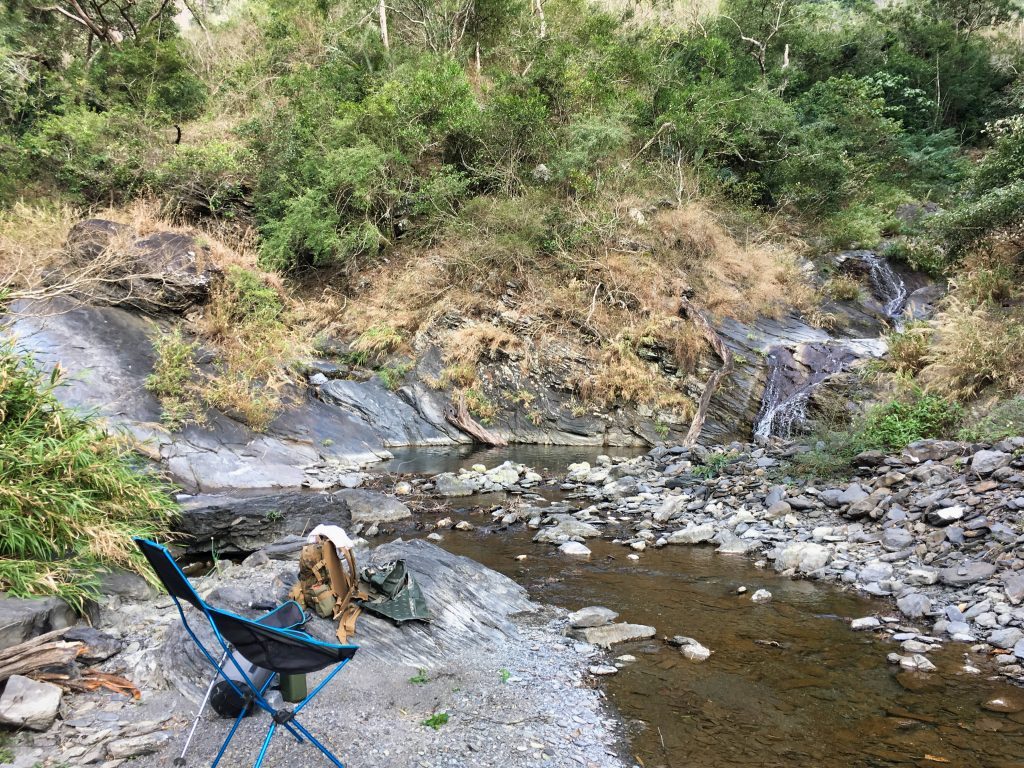 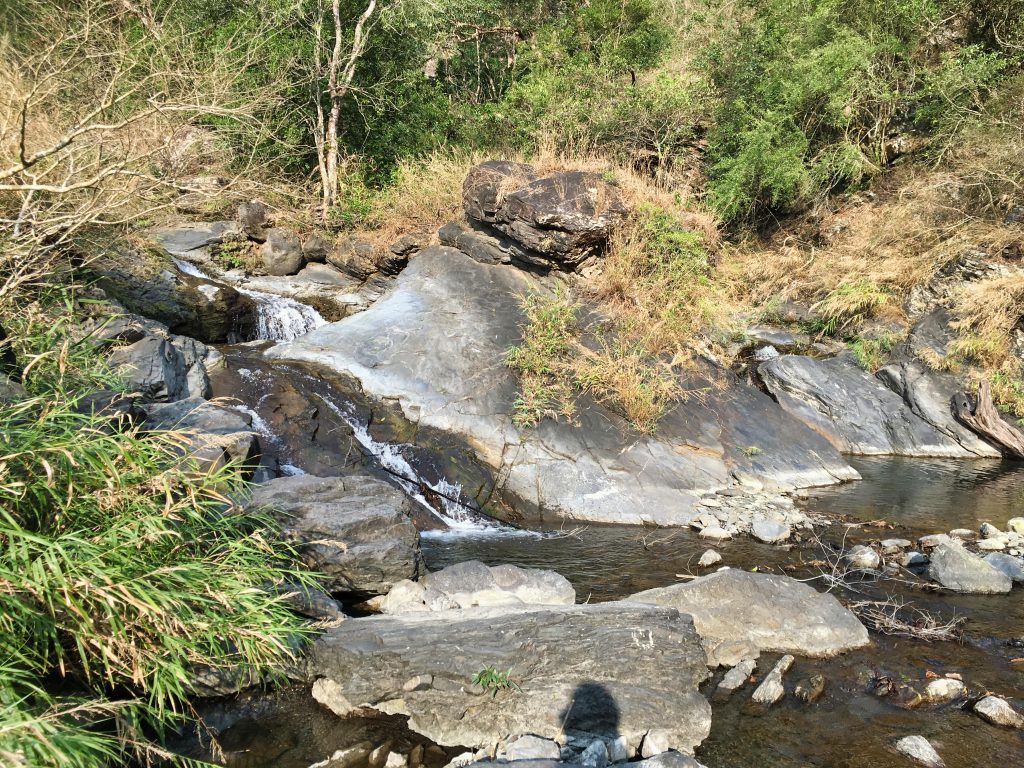 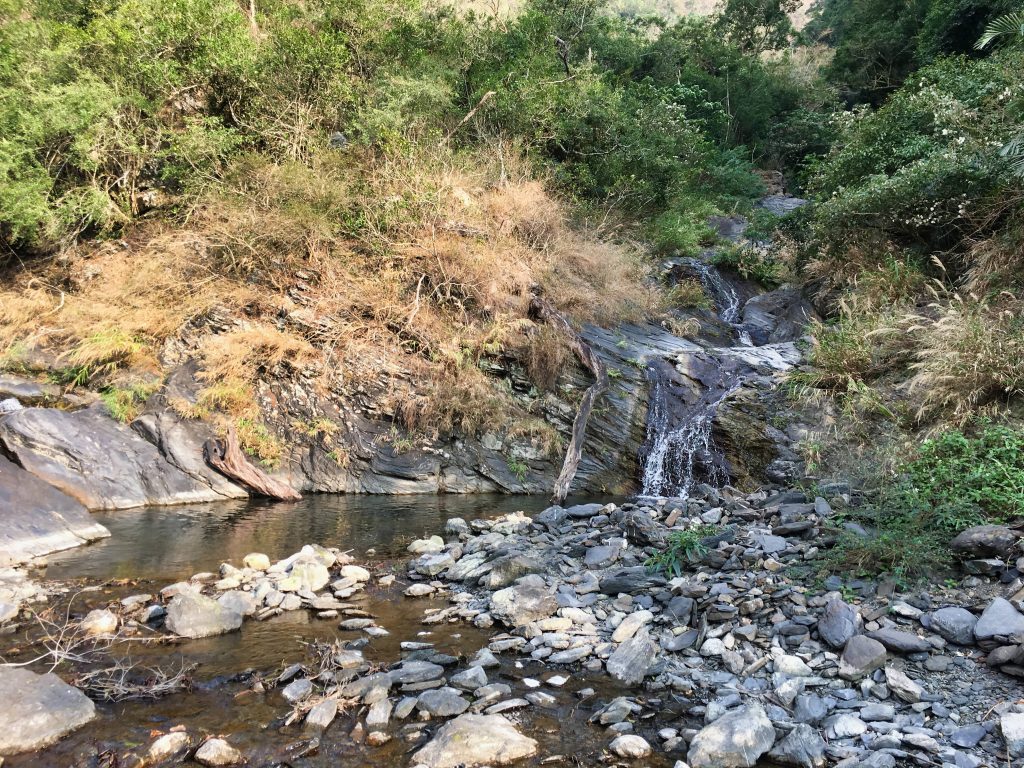 OutRecording @OutRecording
5
My creative 8yo son came up with this method of retrieving his Uber Eats. #SocialDistancing to the extreme? 😂 #Taiwan https://t.co/GCXV6mldjN