I’m sitting here at the side of a vast riverbed. Nothing but rocks – humongous boulders to sand-like pebbles. I’m somewhere behind the town of Dawu (大武). Here’s a current shot: 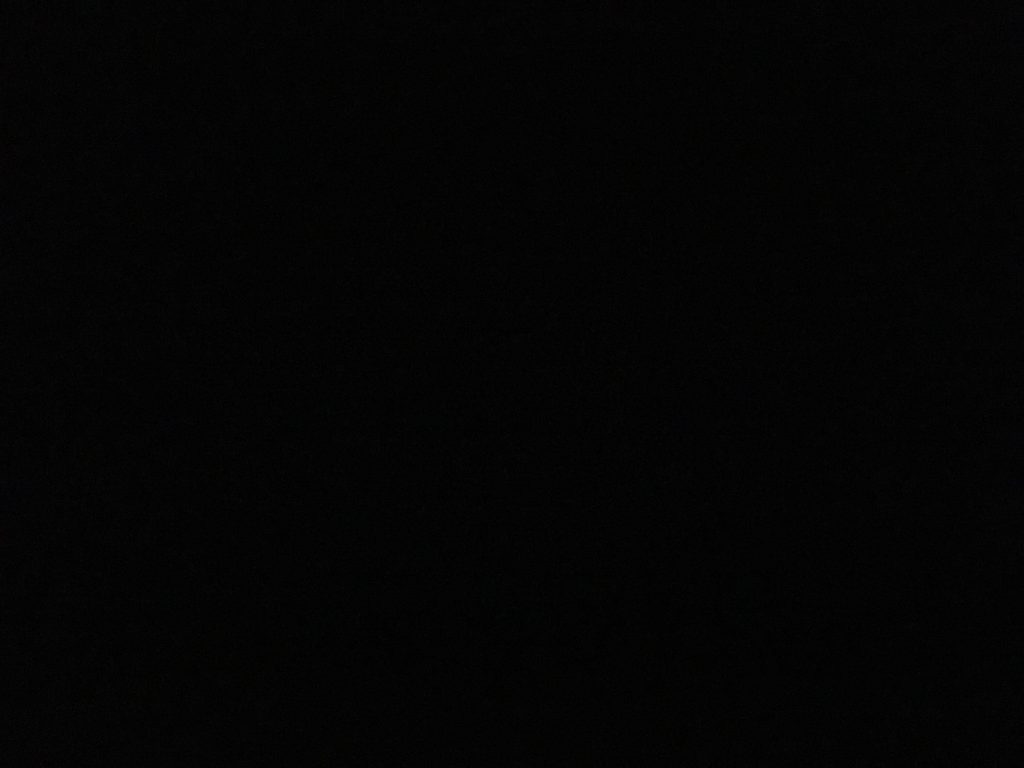 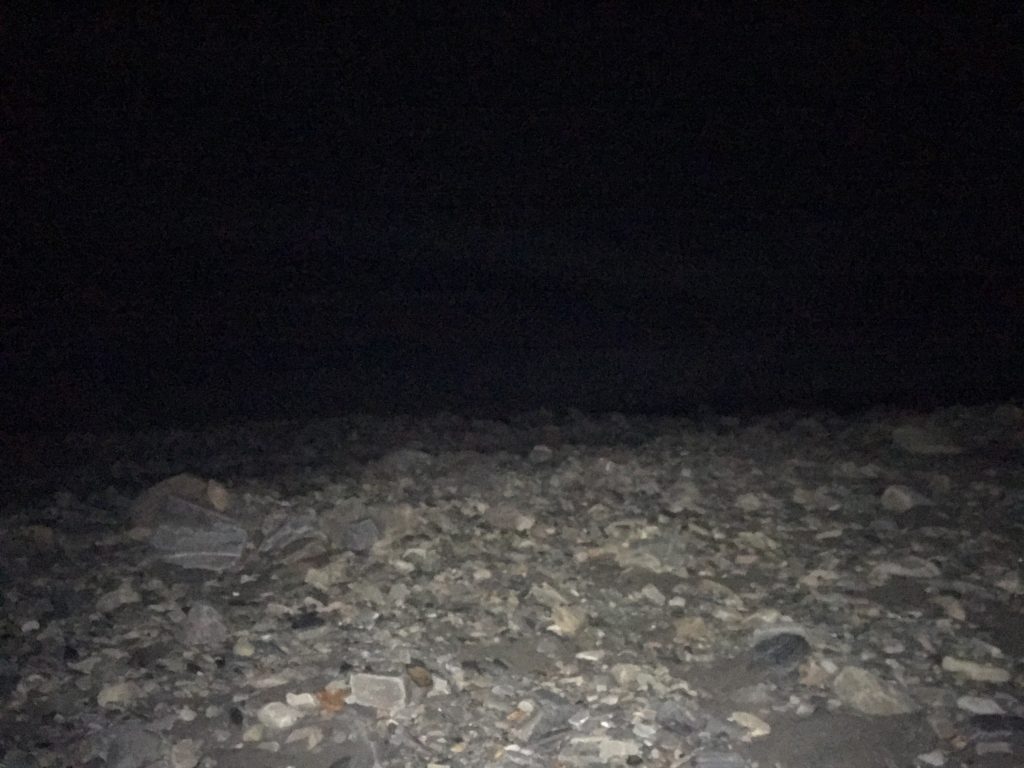 Getting here started off easy enough. I packed my bike and drove random smaller roads on the southern east coast.

I went through a lot of aboriginal villages, each with their own unique style of mural, statue, or village map at the entrance. Some schools have this as well.

I drove up to the Xuhai Grassland tourist area parking lot (旭海大草原停車場), which was completely empty and looked like it was being fixed.

There were trails leading off to (presumably) the grassland area next to the ocean. I didn’t want to spend the time hiking, but I did take advantage of their western style toilet. 😄

After that I made my way up the 9, which is the main road that connects the east and west shores of southern Taiwan.

I found a little farmer trail that went down to the river.

I got to see up close the new bypass they’re building.

Instead of taking the road back, I opted to try the riverbed.

There was no path to follow but the rocks were small enough and the whole thing flat enough to pick my way through. It wasn’t a simple ride but fun. It was also a good chance to see how my tires would handle the rocks. They did decent enough.

I eventually came to the end and made my way out.

After a brief stop for gas and grub, I made my way north to the next mountain range.

This is a gravesite. With the open field and tall grass in front, it looked very different from most I see.

I didn’t find any dirt unfortunately, but I did have one helluva time getting up one “road”.

When I was driving up this small mountain road it started showing all the telltale signs of a rockslide somewhere up ahead. The vegetation was slowly overtaking the road, obvious signs of non-use, etc.

I pushed on because…well, I always push on! At the very least I want to see the rockslide. And hey, maybe THIS time there actually wouldn’t be one. (Let me tell you, there’s ALWAYS a rockslide!)

It got to the point where I had to unsheathe my machete and start hacking down plants and small trees. I did drive over a minor landslide, but it wasn’t anything any motorcycle couldn’t handle.

It took some time, but guess what?? I made it to the other end! This was that one rare time that a road just stopped being used for some reason.

On the other side of the mountain a nice little farm field greeted me.

I had planned to camp on the riverbed on this side. But I came across this nice park and contemplated staying here.

I figured there’s little adventure in that, so went up to see the riverbed.

I needed to buy something for dinner tonight so I turned around and drove to the main road to see what was there…a 7-11 of course!

The river exits near the 7-11 so I made my way inside and drove it for a while.

There’s a footbridge I wanted to walk across but it was inside some kind of nature preserve that needed a permit.

There was a guy in a SUV parked near the entrance. Considering you needed to cross the river at several places to get there, I don’t think he was there for a leisure visit. Later I saw him leaving at night. He must have been some type of “guard”.

It was difficult choosing a decent spot but I found something that worked. The weather wasn’t showing any rain so I felt I should be good.

Unfortunately there was a complete cloud cover. No moon and star show tonight. There were a bunch of little frogs though.

Other than my dinner being too damn spicy to eat (and I’m a spicy freak, so that’s saying something!) the rest of the night was uneventful.

Which was great. Little wind to speak of and the nice calming sound of the river. Oh, and I did take a quick river bath. Man was it cold!