The Minghaishan hike traditionally begins at Maolin village. My wife would kill me if I tried to take her that route. So instead we drove near the Duonagao Suspension Bridge 多納高吊橋 on a road that takes you to the Meiyagu Falls 美雅谷瀑布 parking lot. Before the parking lot there’s a road/trail system that takes you up the mountain pretty darn close to the ridge line. You would need a decent motorcycle or 4×4 to make the last few switchback, but the majority of the drive is easy enough. There are two trails from the main road. I recommend taking the left trail. (Note: As of early 2019, you MUST take the left trail. It’s not possible for vehicles to make it up the right trail due to a landslide. Also, the road to the top is much better and has been extended to come within close distance to Wangzishan.) 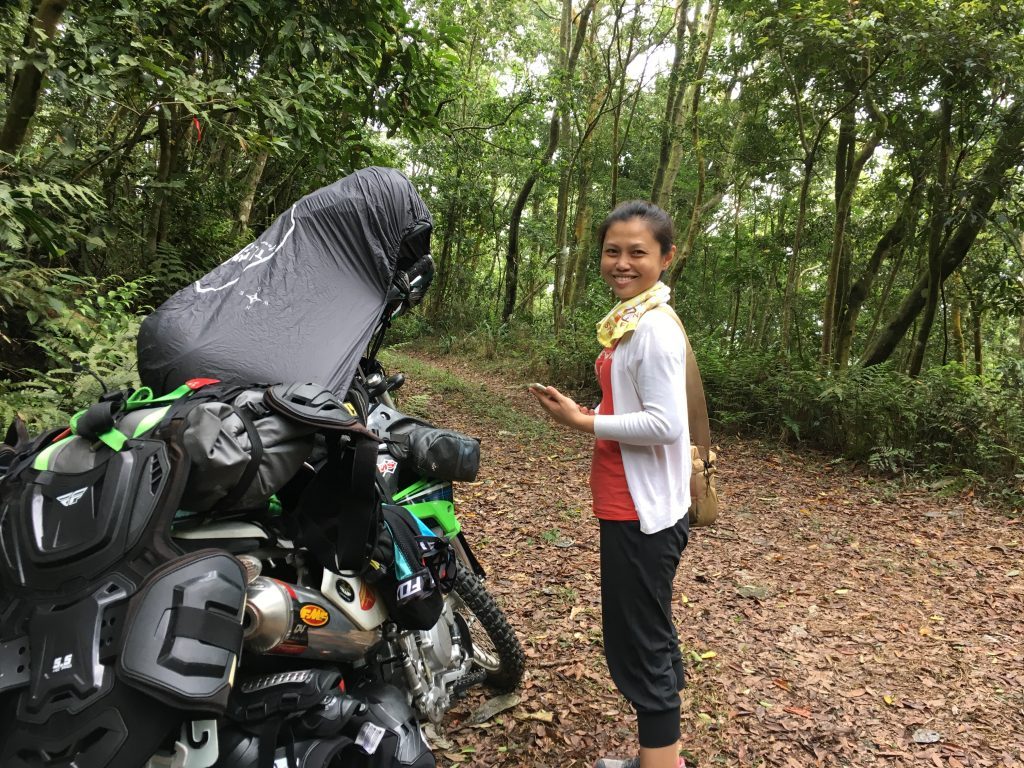 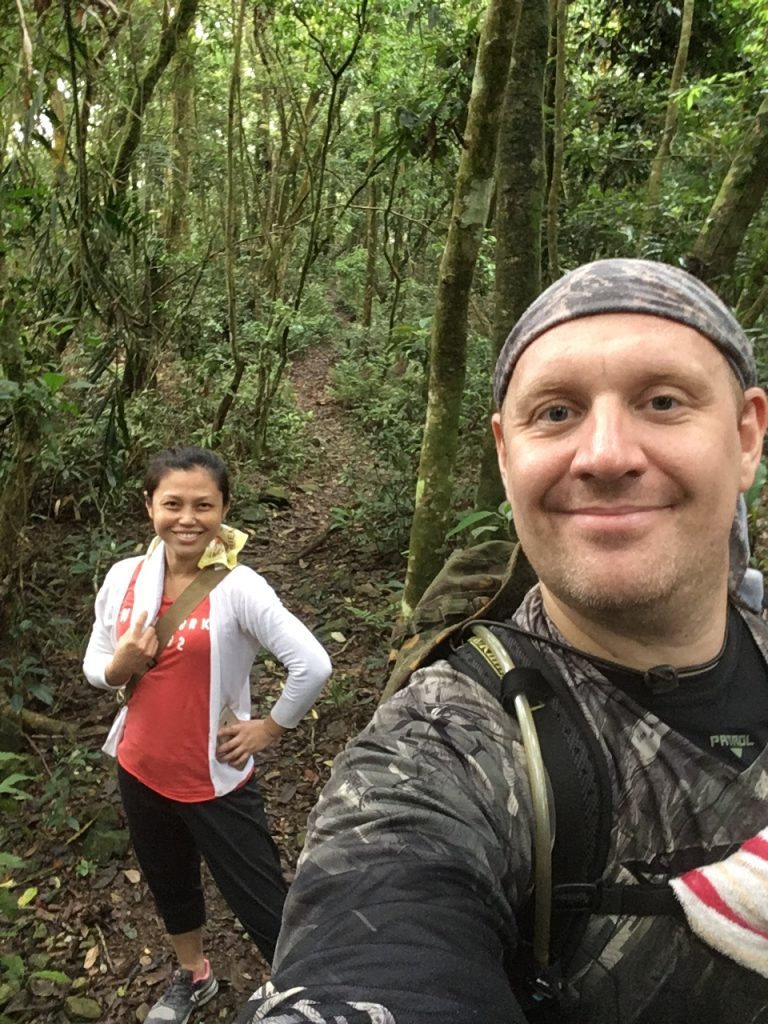 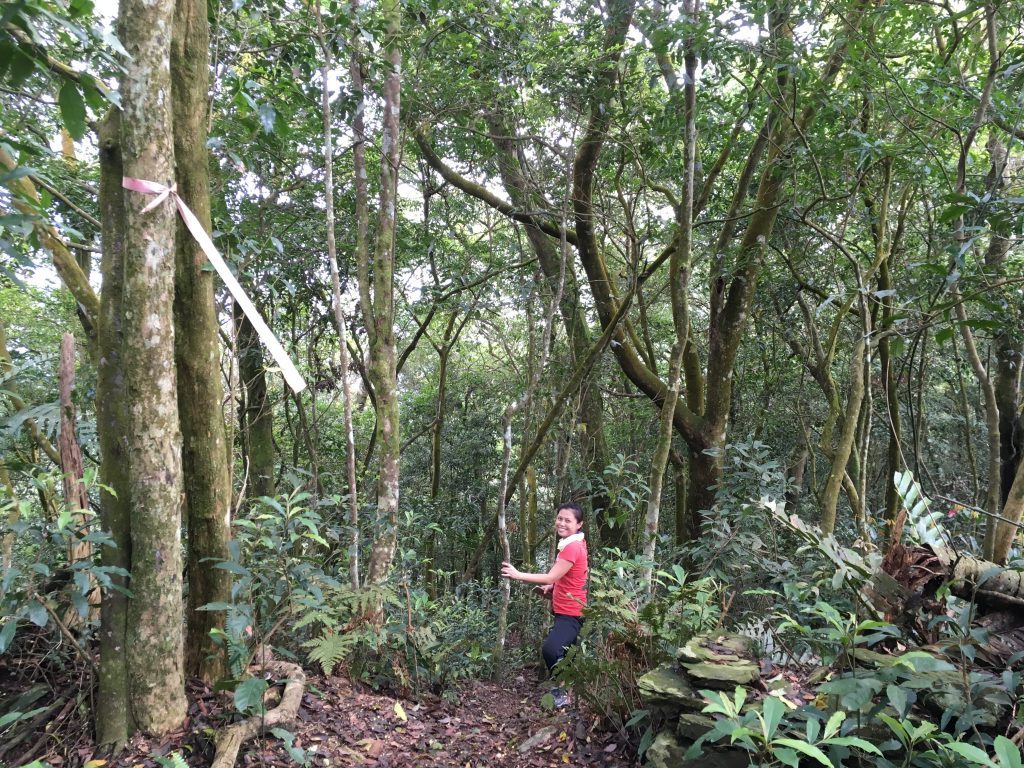 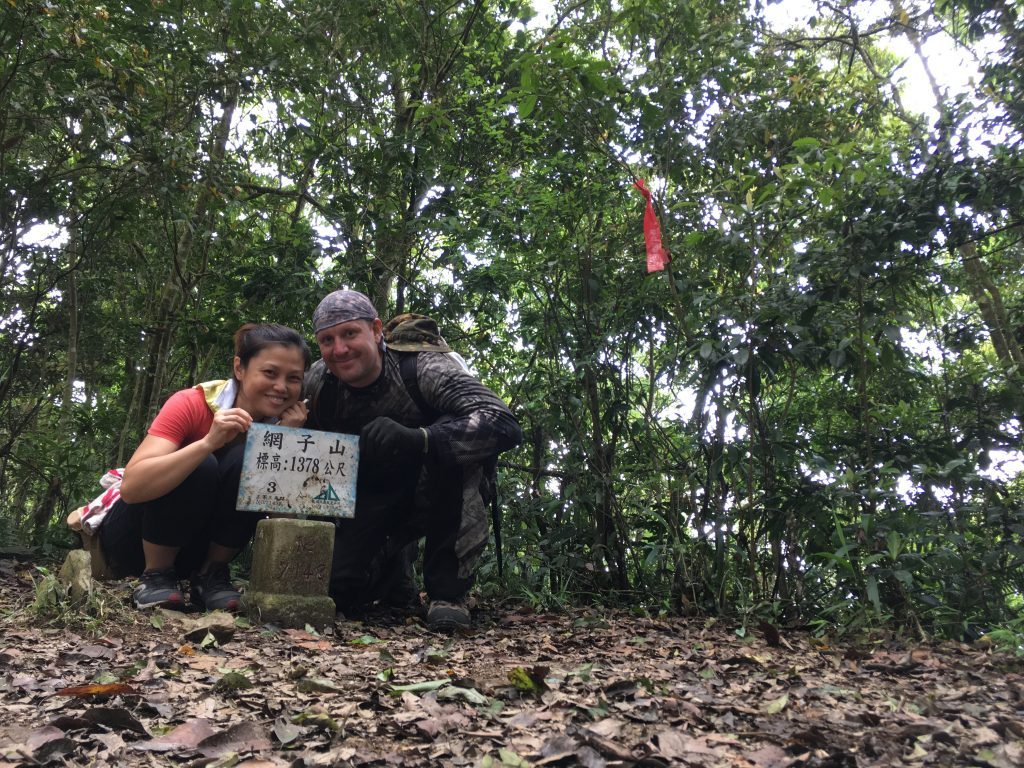 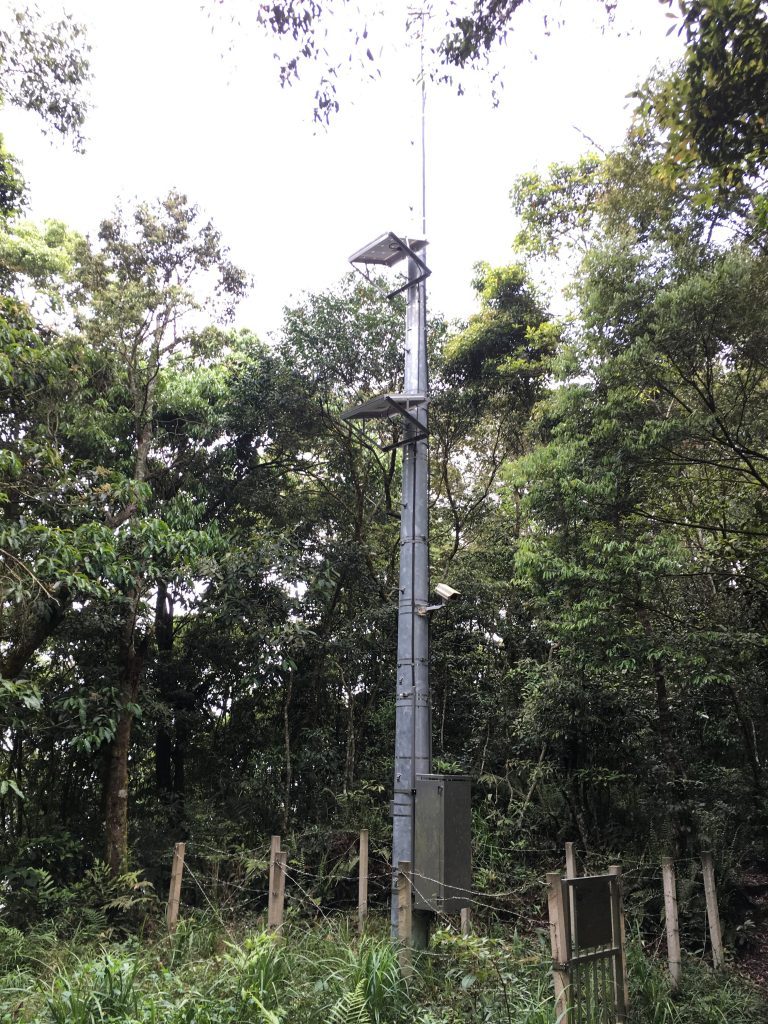 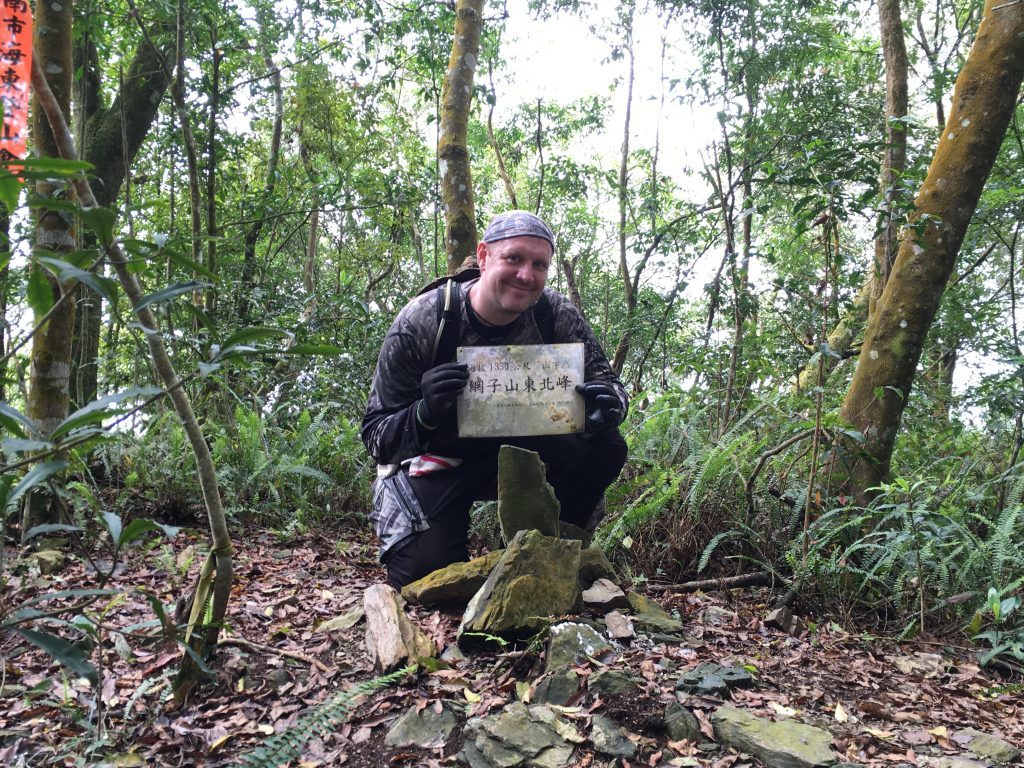 I’m not entirely sure if it’s considered a peak because there was no marker like you see at other peaks. Just these stones configured into a makeshift marker along with a laminated paper with the name.

Along the way we saw several signs asking not to pick the tea leaves. 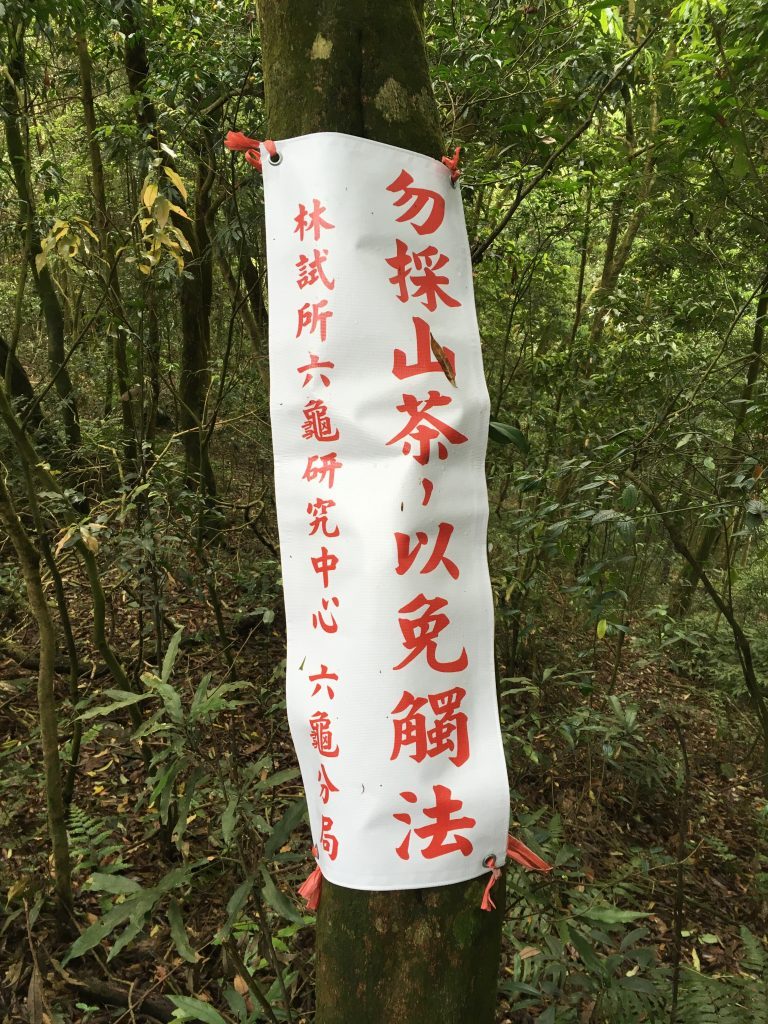 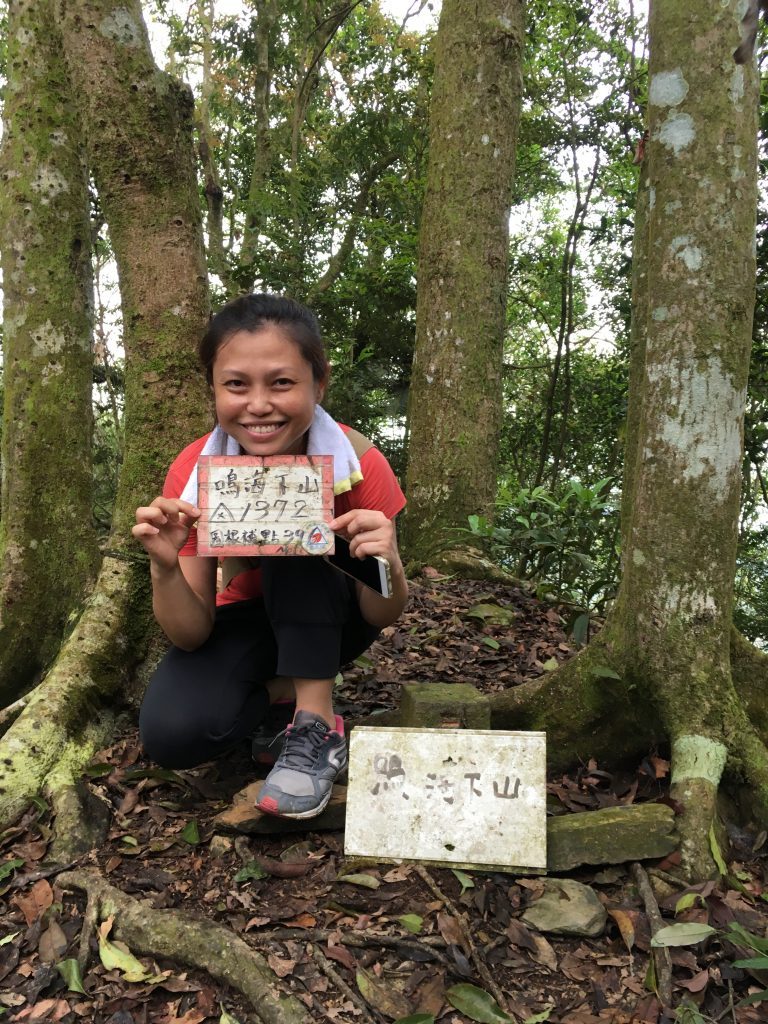 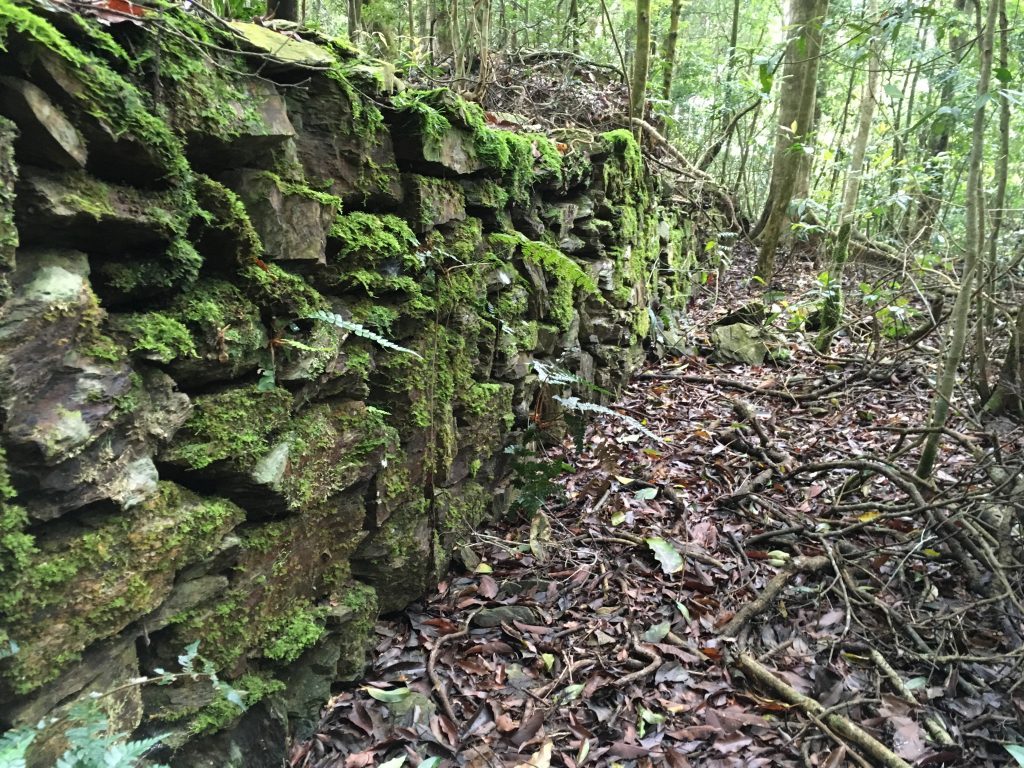 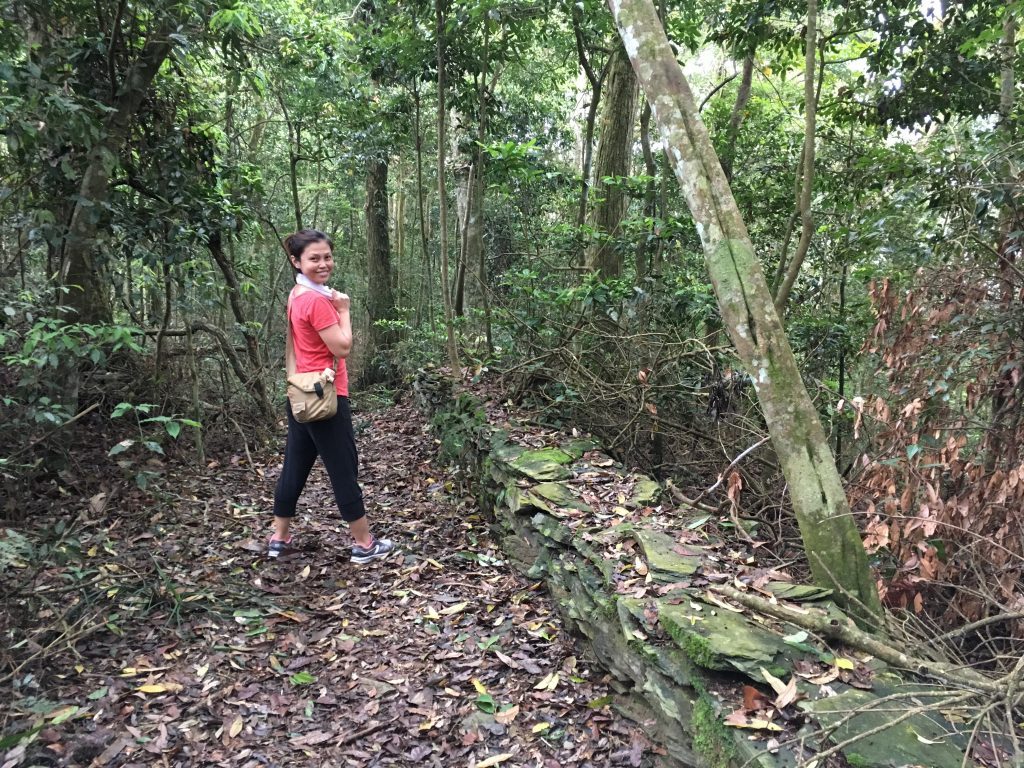 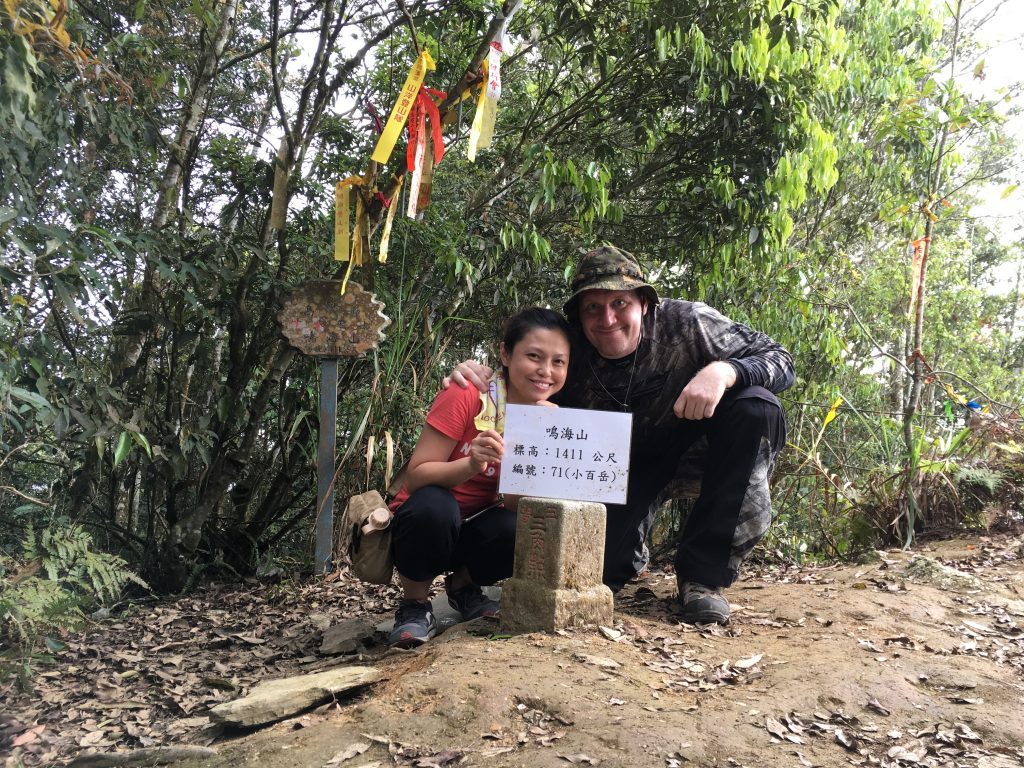 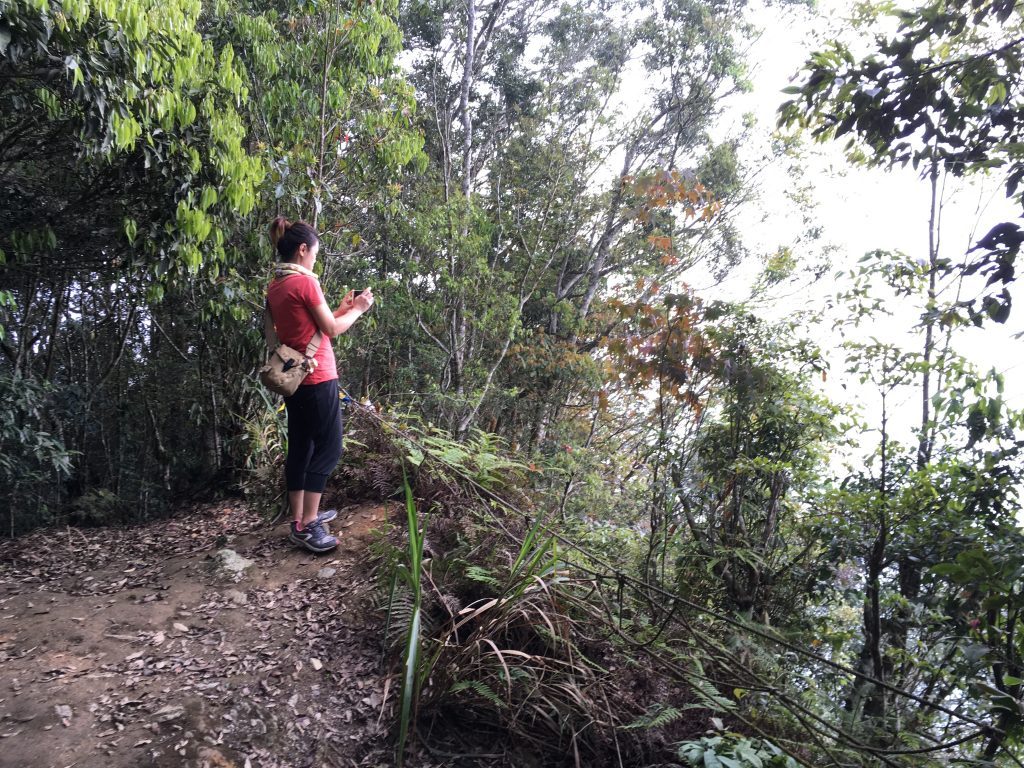 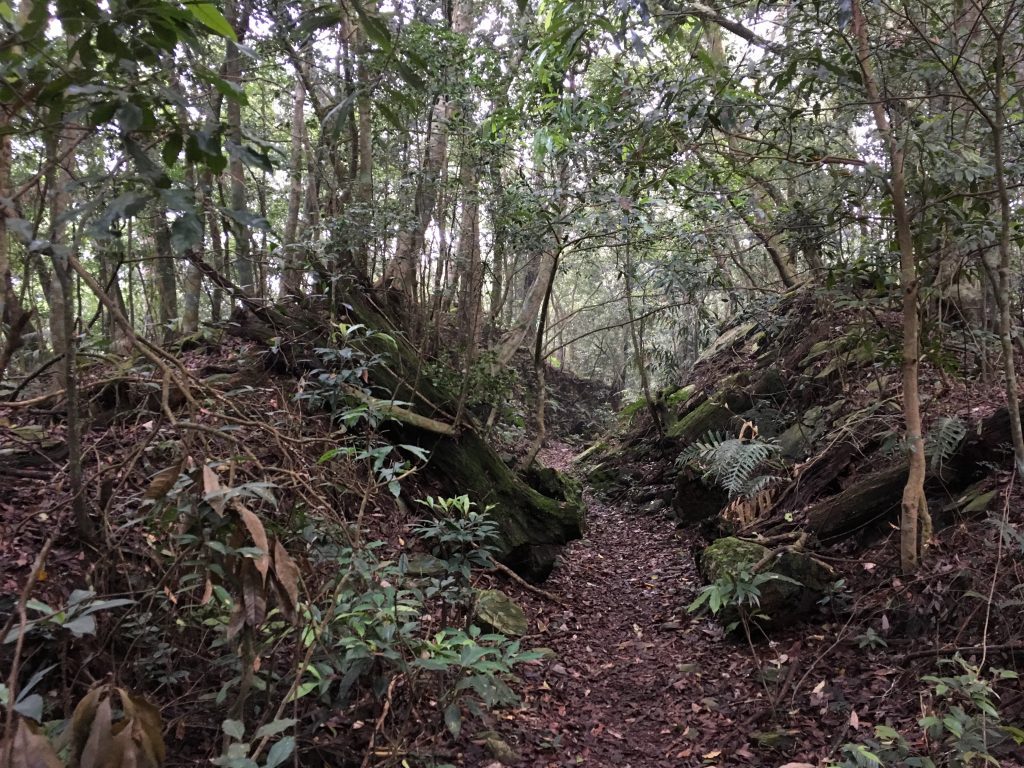 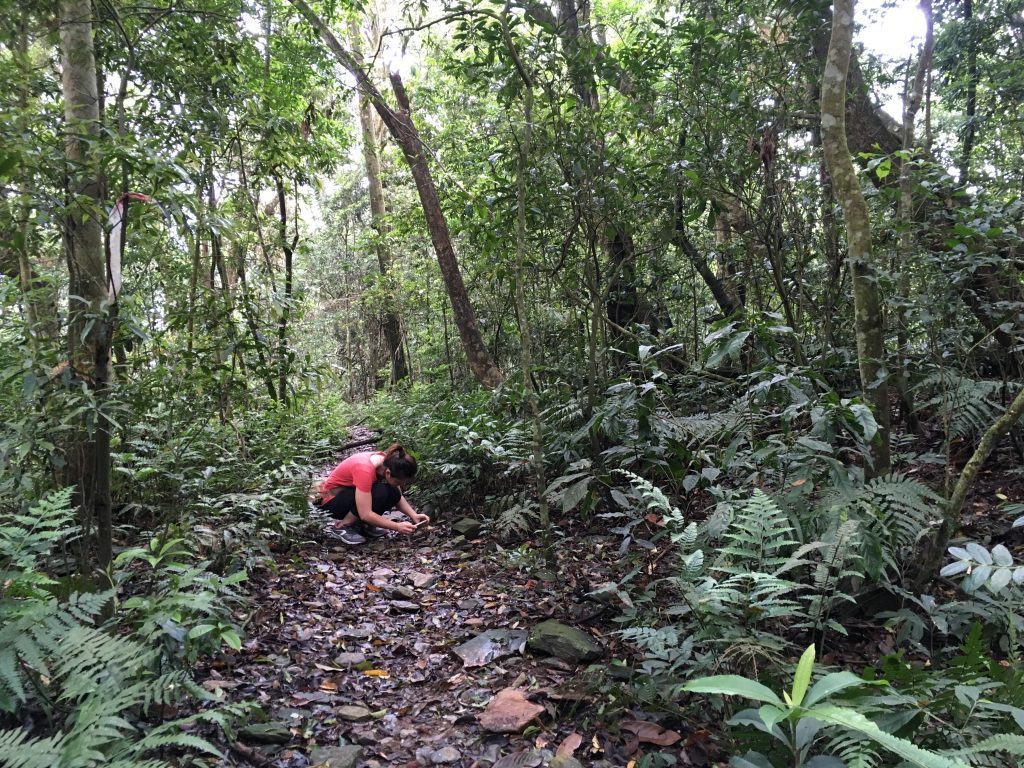 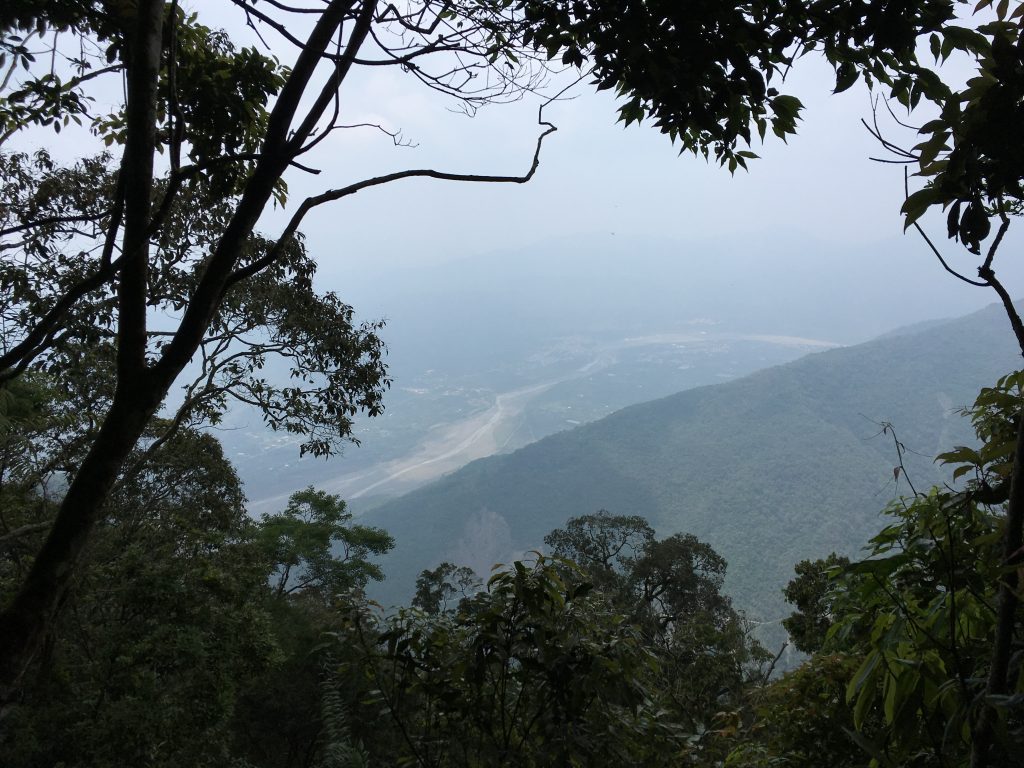 UPDATE: I’ve since gone back to the village and explored it more thoroughly. Here’s a write-up: http://outrecording.com/Yv2lX

OutRecording @OutRecording
Long ago, in a land far, far away (China). Back when I (thought) I was cool. I think this was 2007 in Hangzhou. https://t.co/twrL469V6F