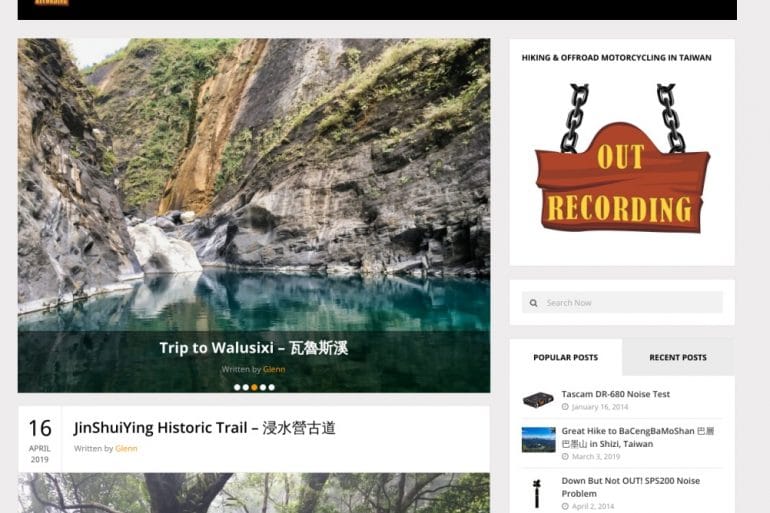 I don’t think I have a ton of visitors lurking about, but for anyone interested, I decided it was time for a fresh look. Well, sorta fresh. I enjoyed the layout of my last theme and wanted to find something similar but updated. This theme won.

I also had an issue with php7. My old theme, Standard by 8bit, was abandoned several years back. In fact, it was dumped shortly after I bought it! How’s that for luck? Anyway, keeping it working was slowly becoming a pain and involved messing with the code. And there was no way I could get it up to php7 standards with my limited knowledge of coding. So…here we are!

That’s it. A small pointless post. If you’ve made it this far, do tell what you think – especially if anything is broken. 🙂

OutRecording @OutRecording
6
Found it! The placard at the entrance to my in-laws’ home for our #wedding. Roughly 3x3 feet. It has plastic over it that I didn’t feel like removing for this pic. This would have been our second wedding of three. lol #taiwan https://t.co/dyriD1Vwy8 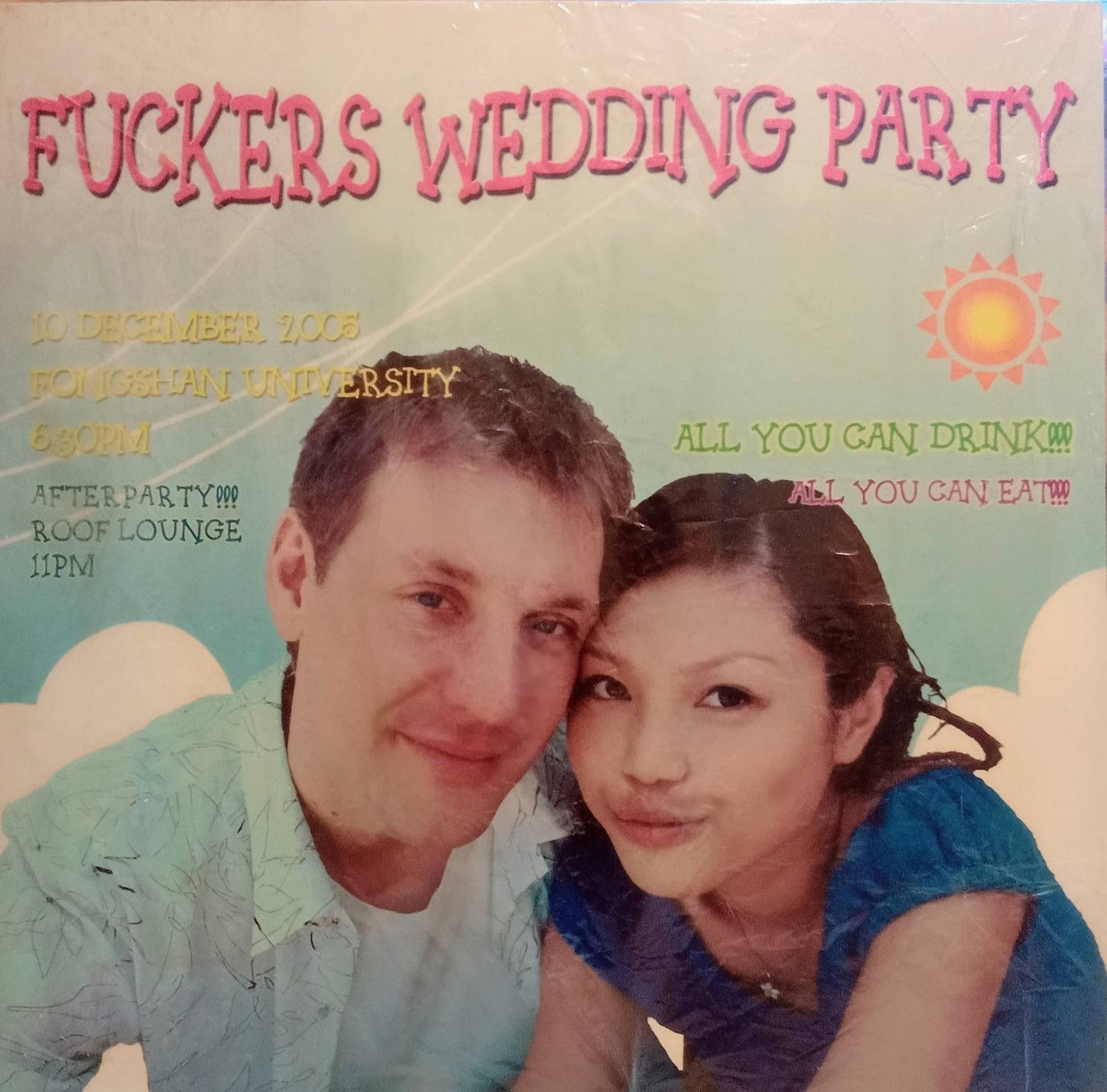