I took a ride on the Shaxi Lindau yesterday to scout a possible trail up to Jingdashan 京大山 for next week’s hike. The ride alone is fun, but I’ve done it a number of times. So I thought I would hike up to Weiliaoshan 尾寮山 while I was out there.

The trail is well established, though I doubt it’s used much. The trailhead is in the second half of the Shaxi Lindau side, past the (unmanned) guard station. (Note: As of 2020 you are free to enter the back half of the trail. There is no longer anything blocking the road and there is no guard.)

Getting back to Weiliaoshan, it was a very easy hike. Only the last 300 meters had any decent elevation change. The rest is very gradual. 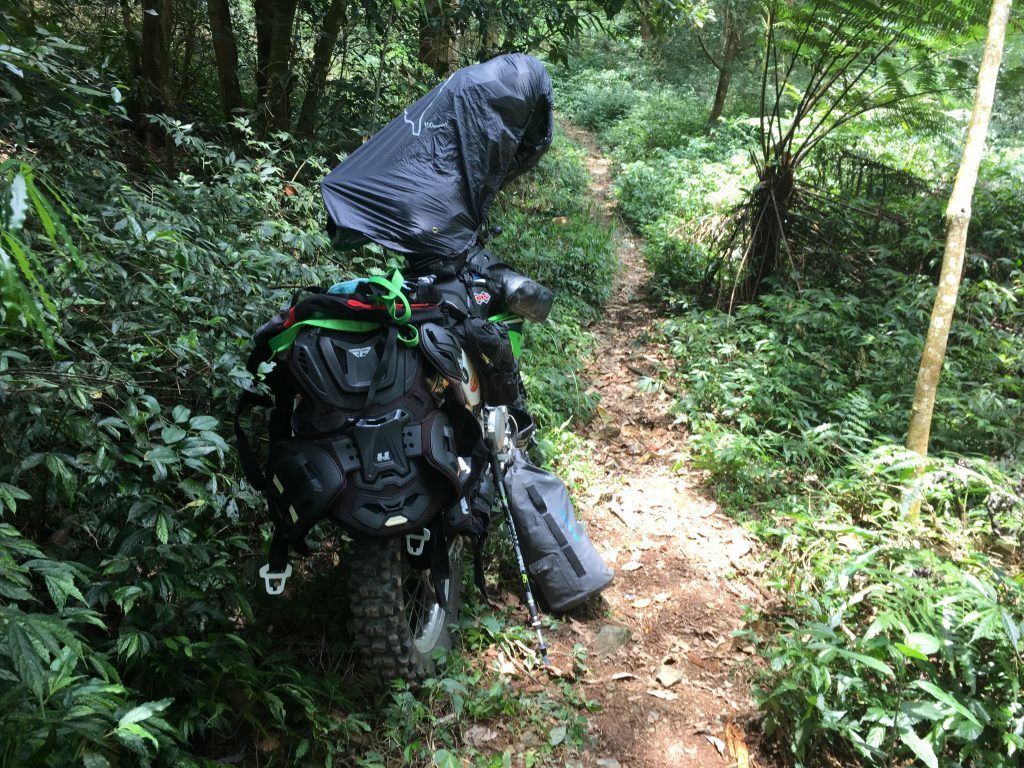 Along the way there were these markers that promised cellphone coverage. For the most part I did have coverage. 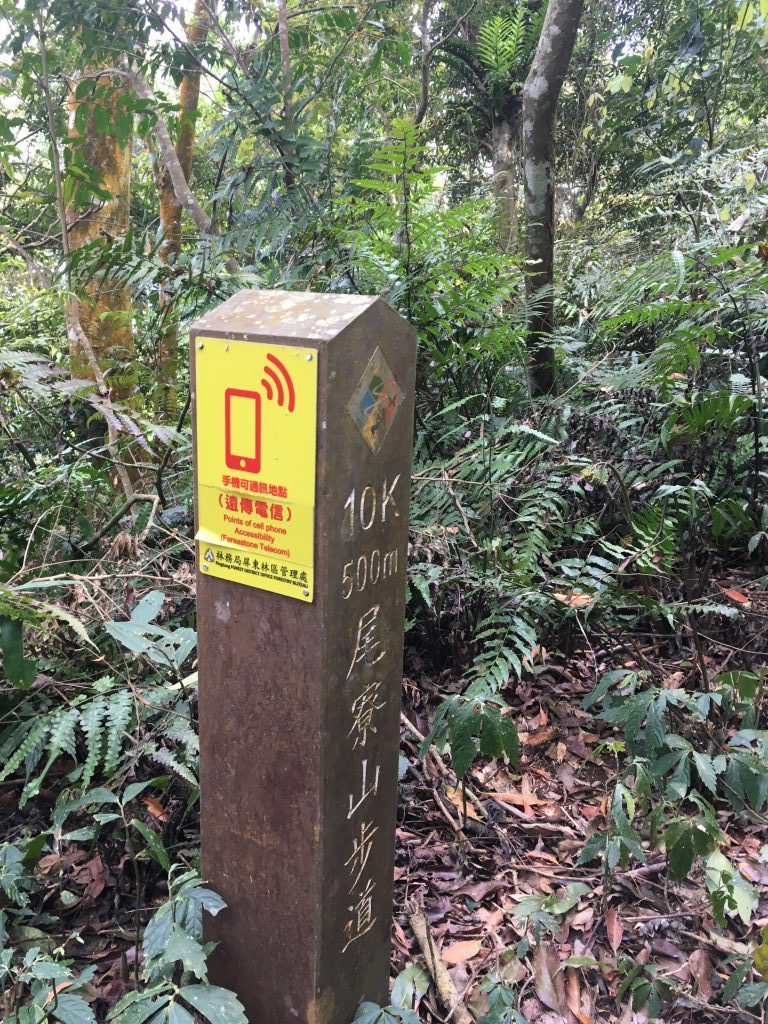 About halfway up there were some benches nearly reclaimed by nature. As well as a little rest area further along. 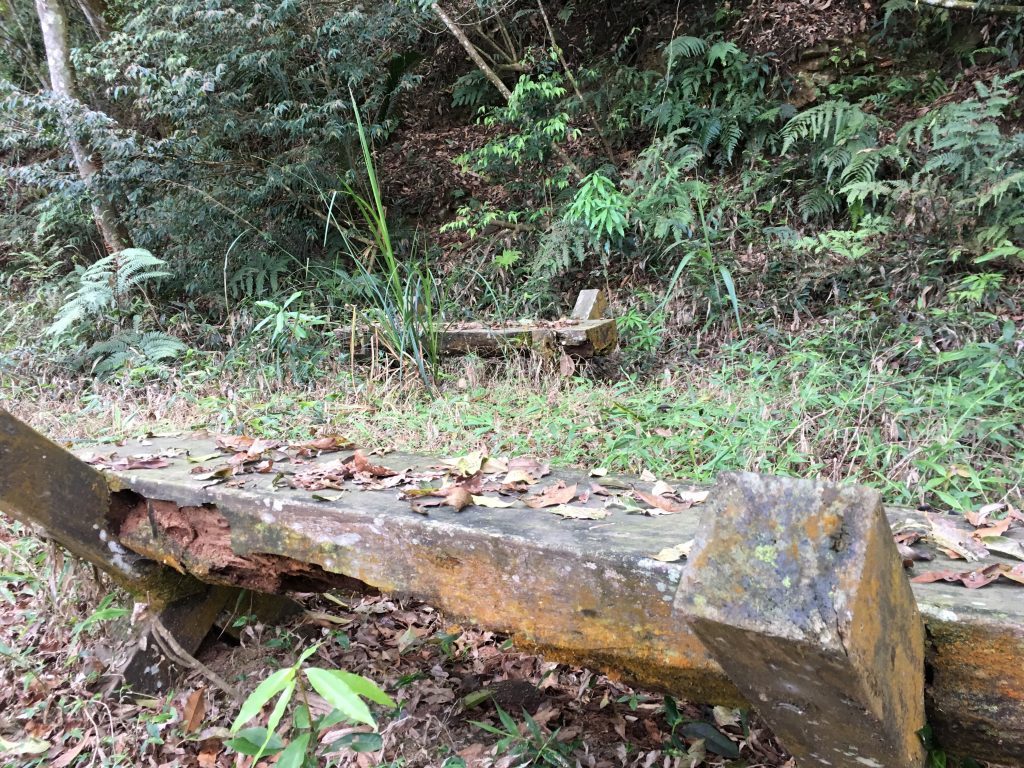 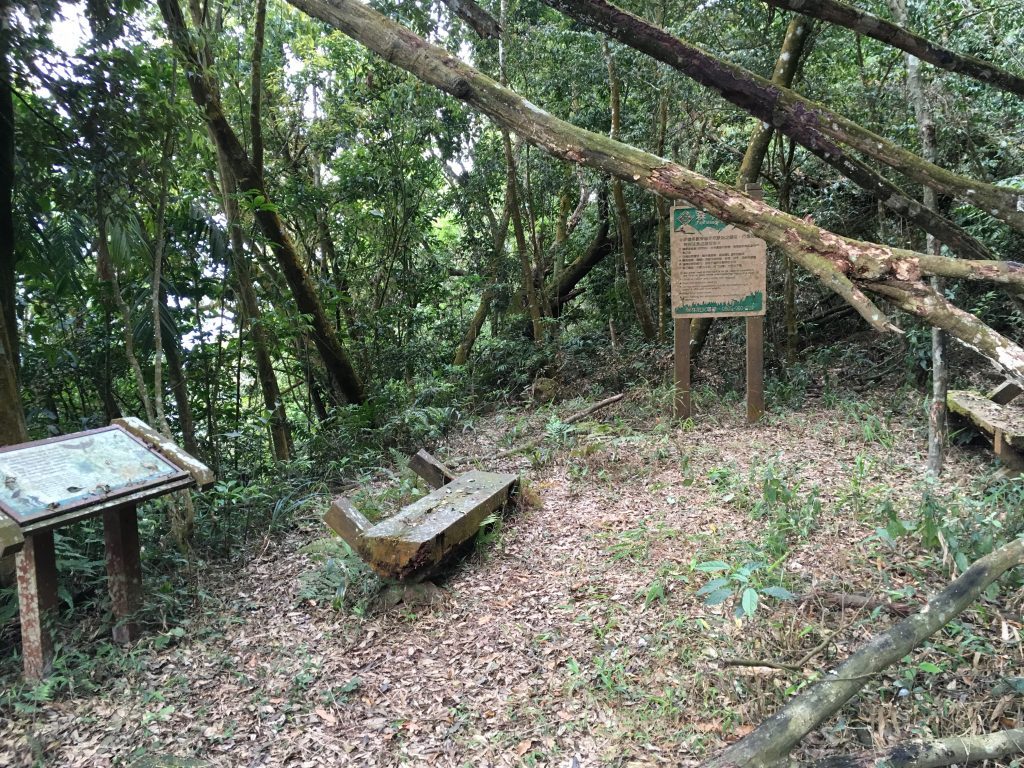 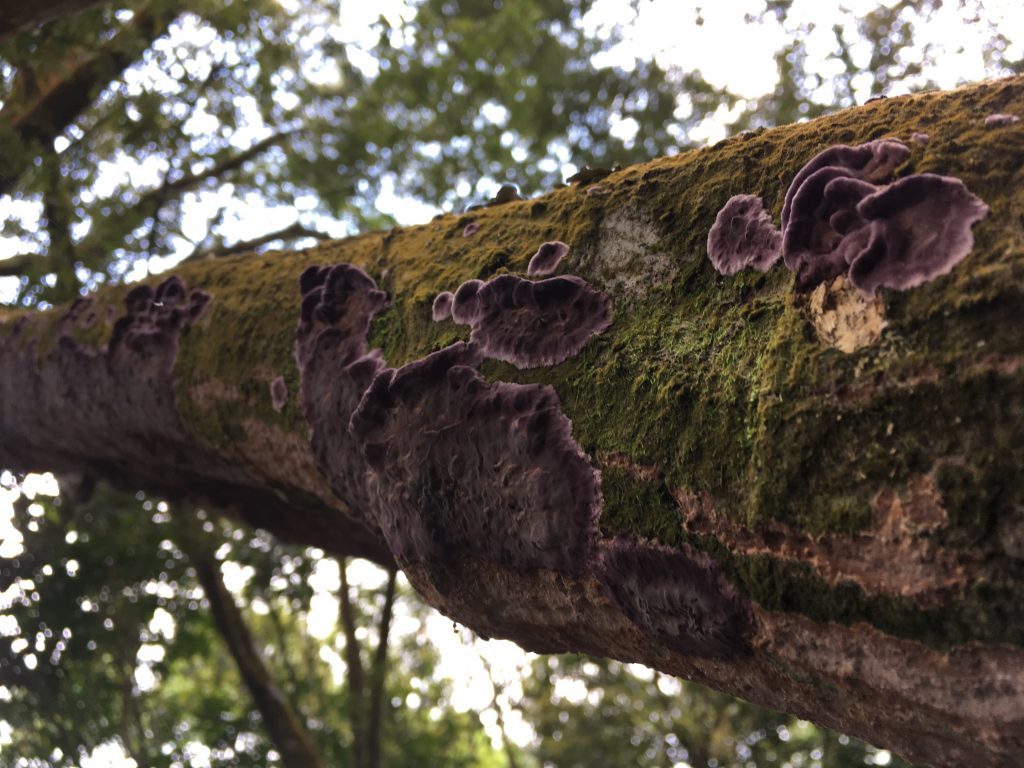 About 400 meters before the peak is when the climbing started. 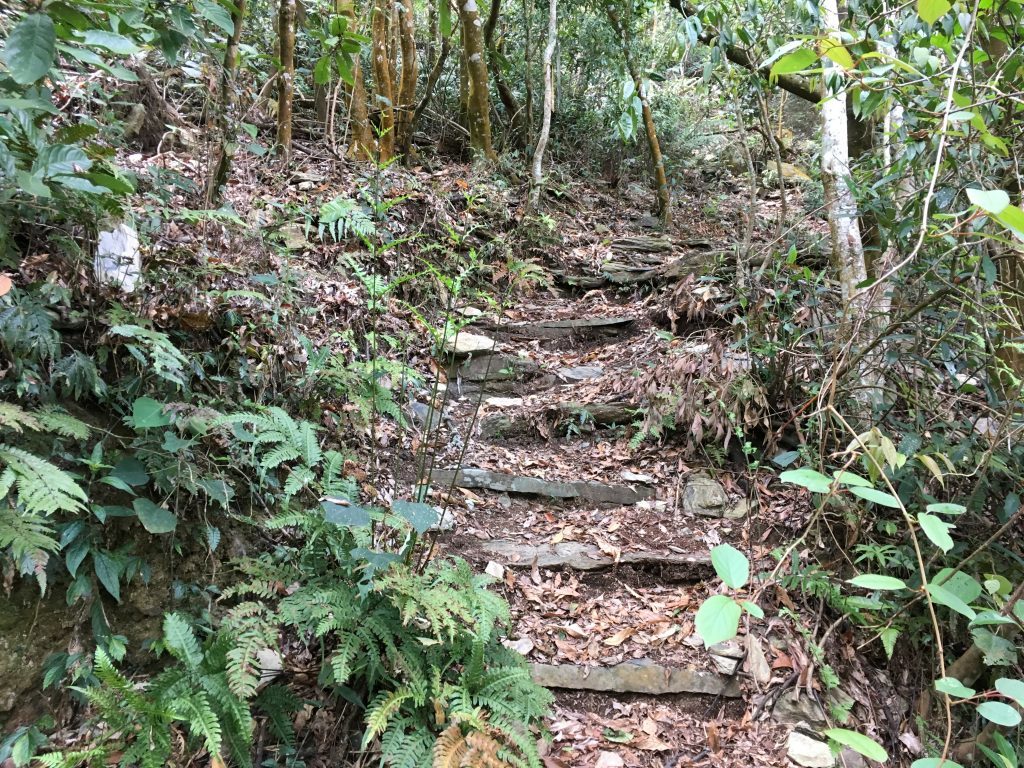 It wasn’t long before I came to an old pavilion. I’ll admit I was a bit nervous walking on this thing. Turns out it still has some life left in it. 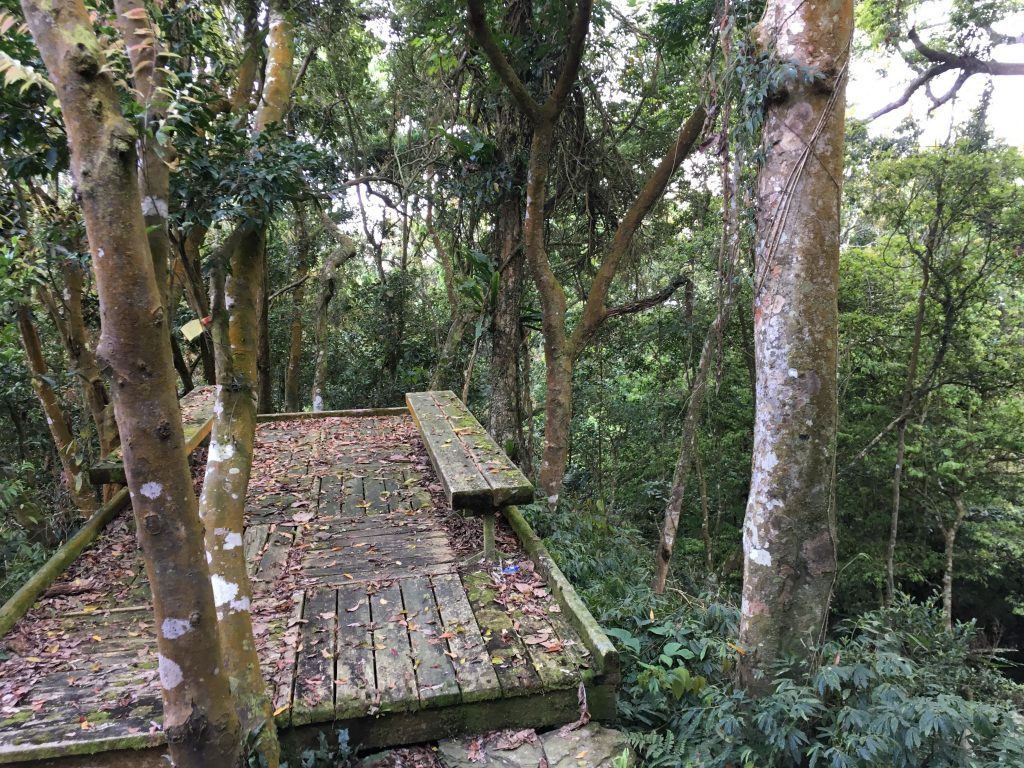 From here things went up and up. 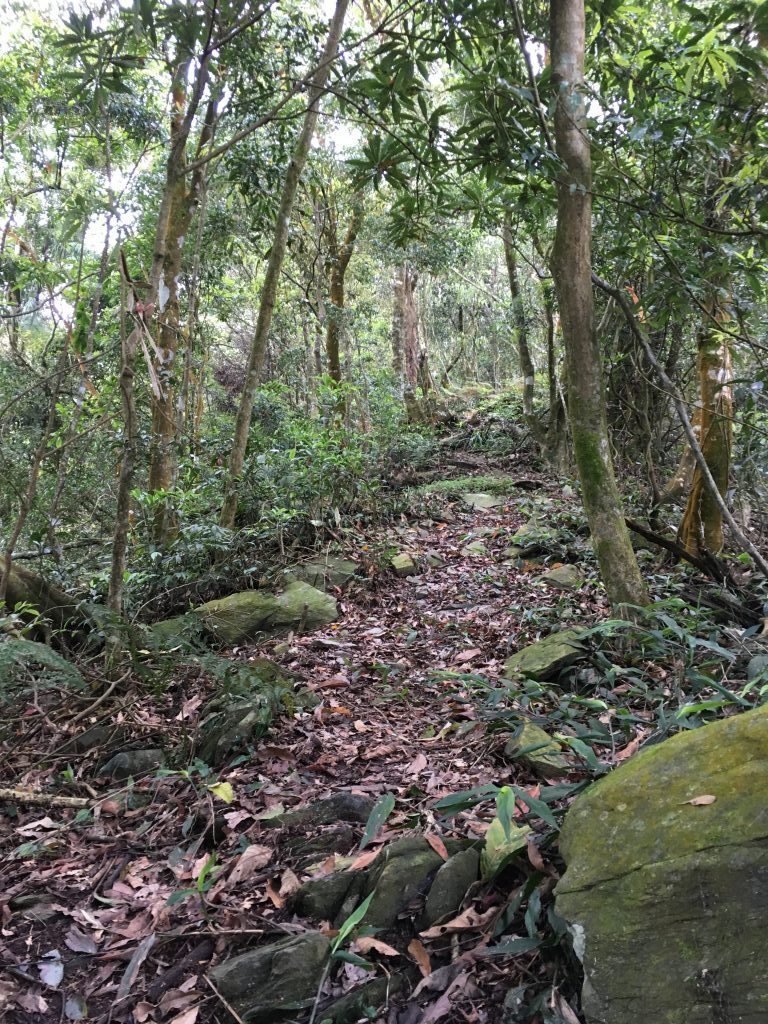 It was only about 300 meters to the top from the pavilion. 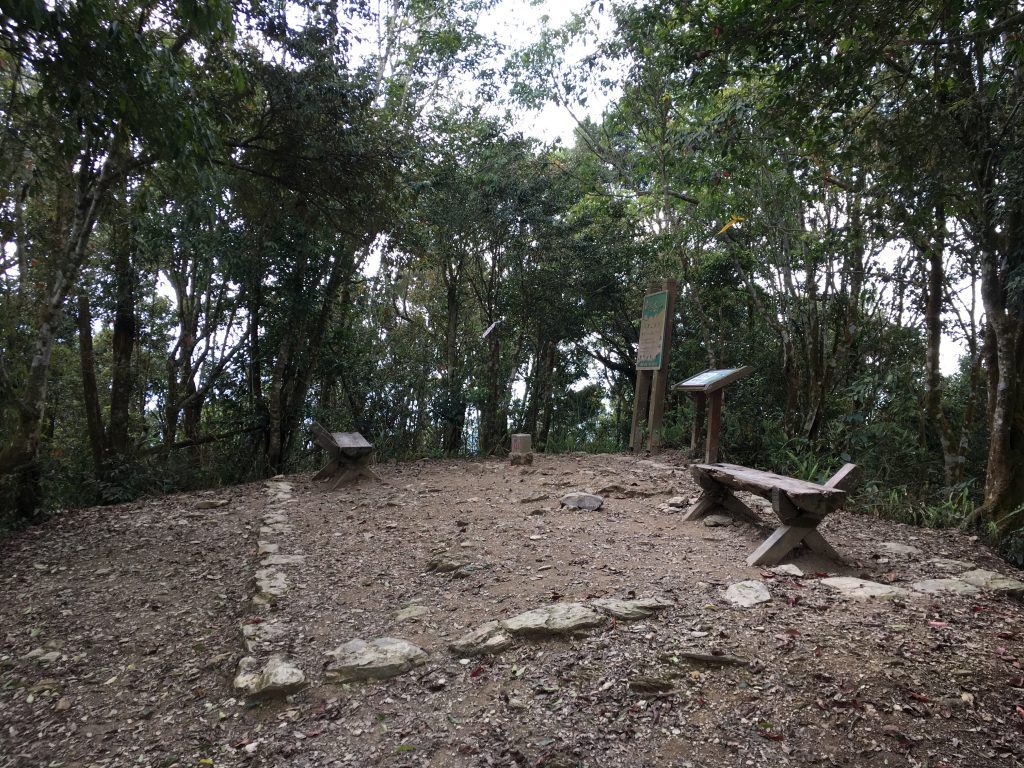 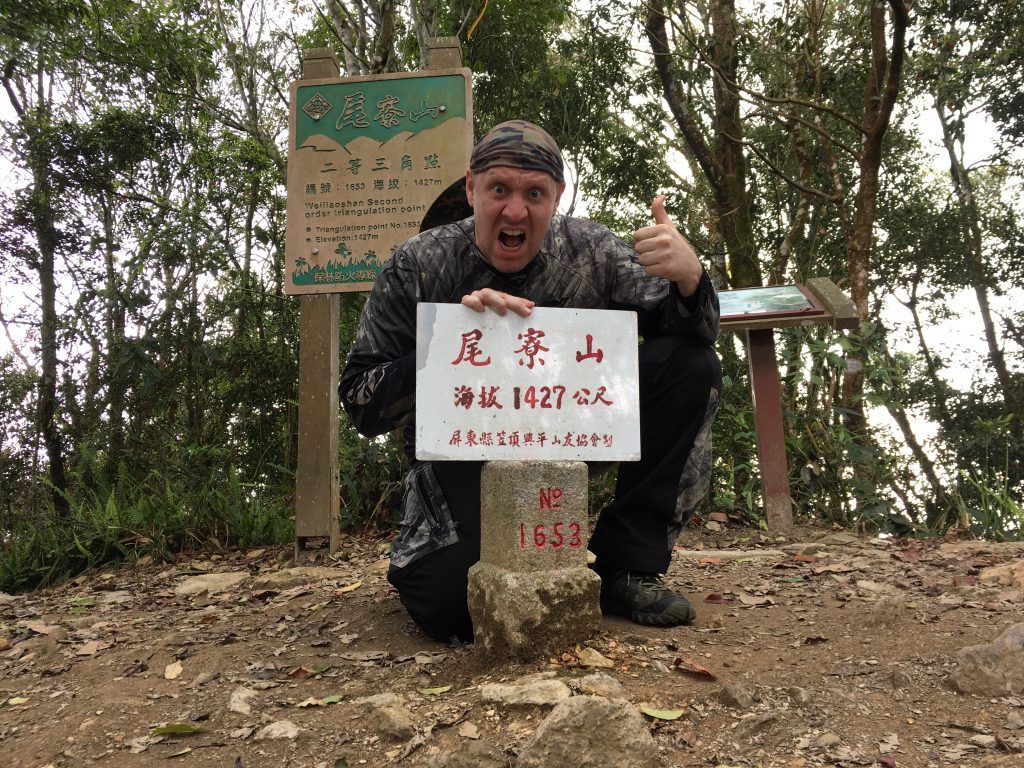 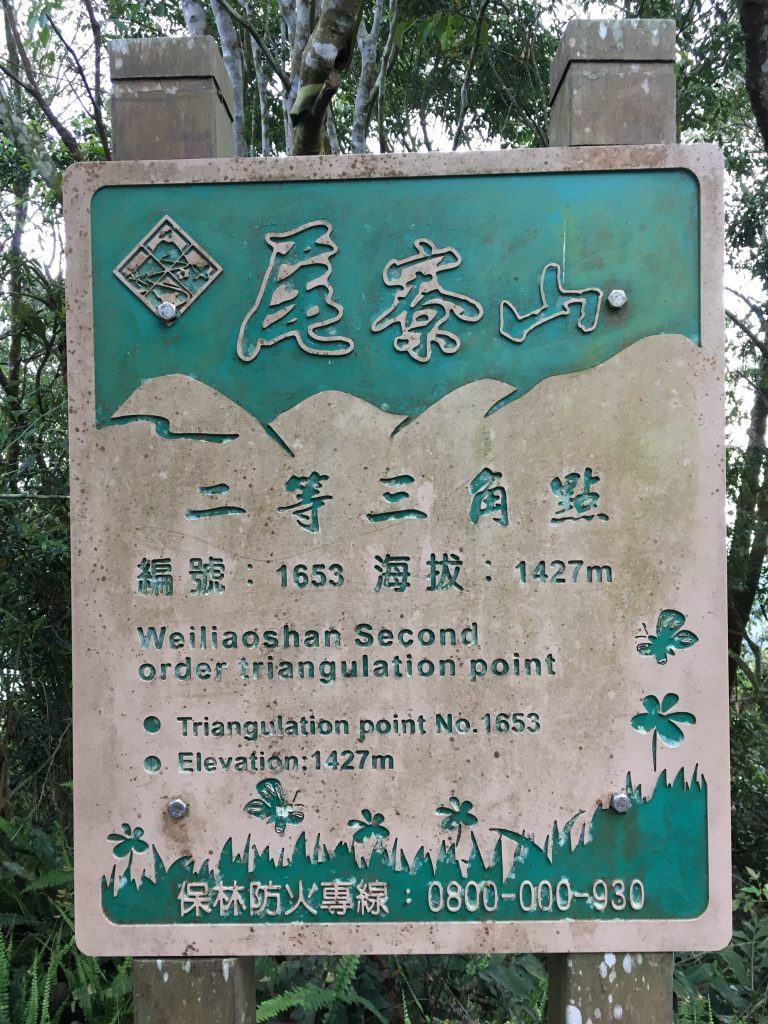 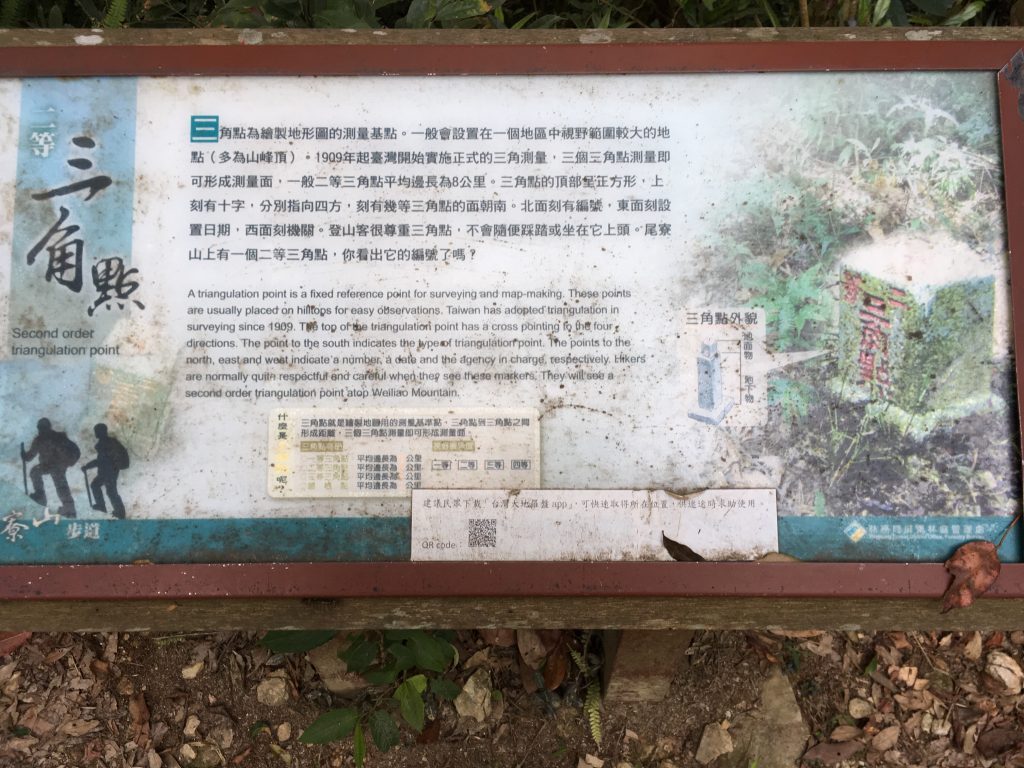 I was alone the entire time. So time for a dance…

I hung out up there for an hour or so. The clouds started rolling in and before long I was covered in fog. The temp did drop a bit. 16 Celsius if this thermometer can be believed. 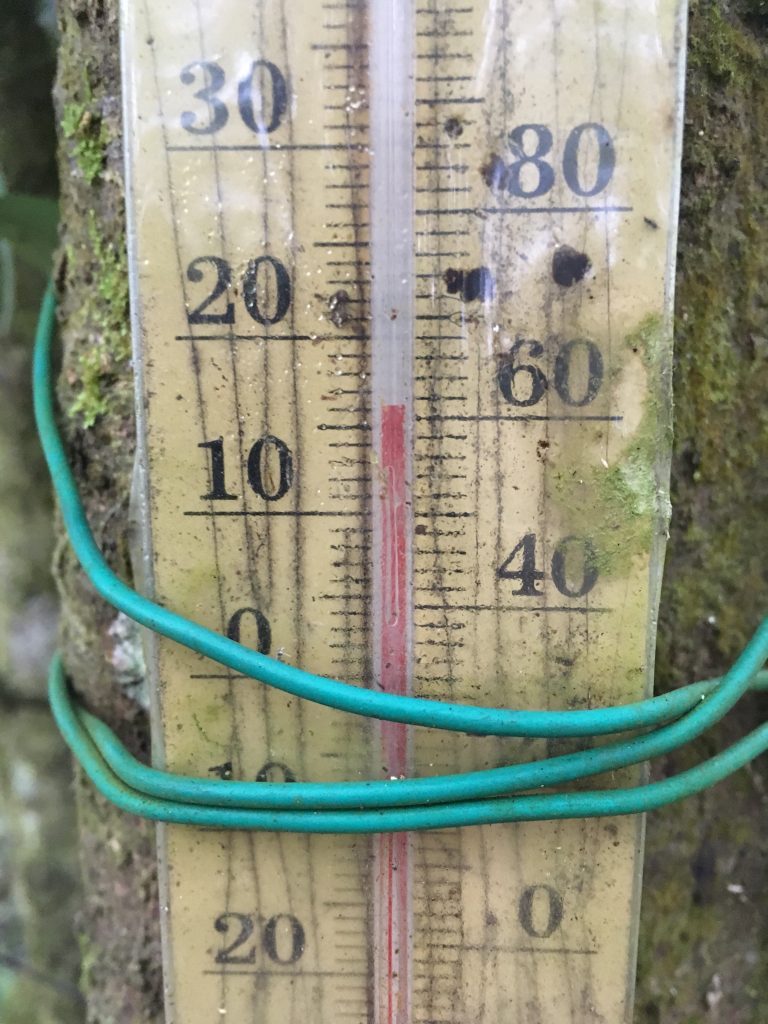 On the way down I snapped these pics. 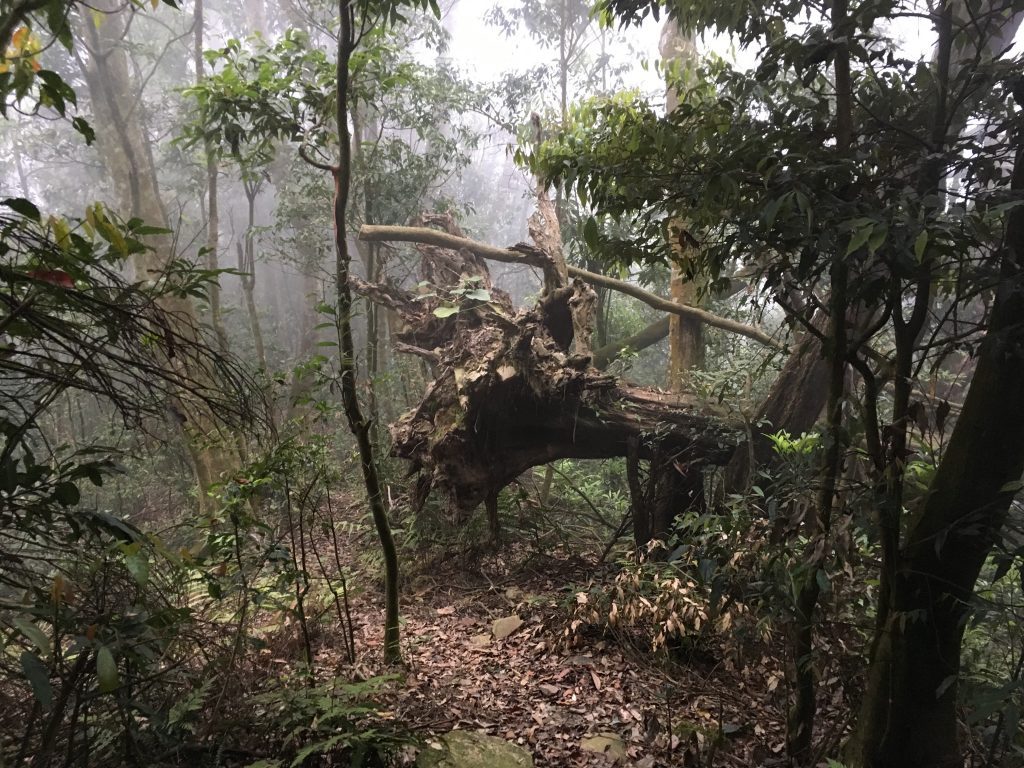 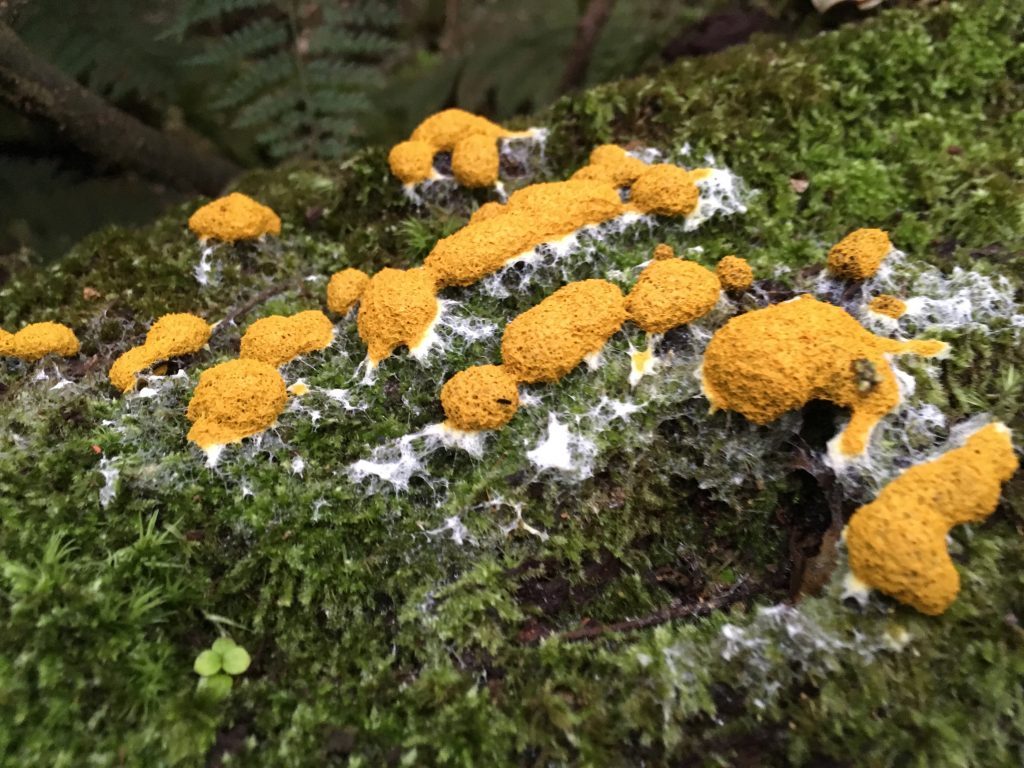 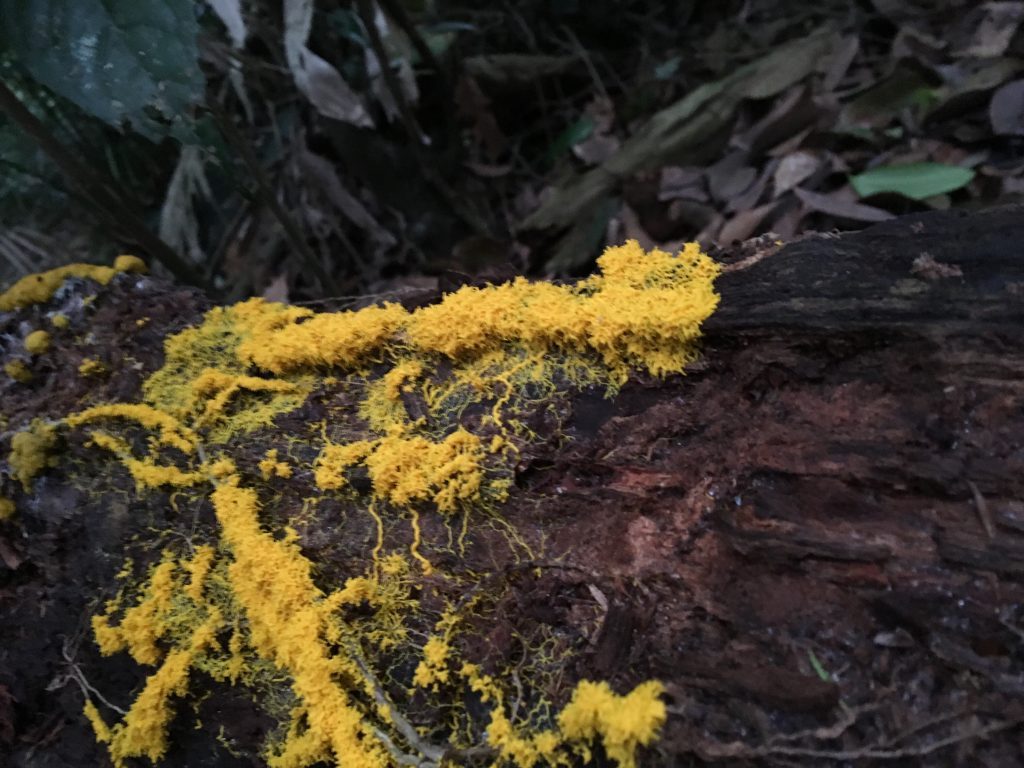 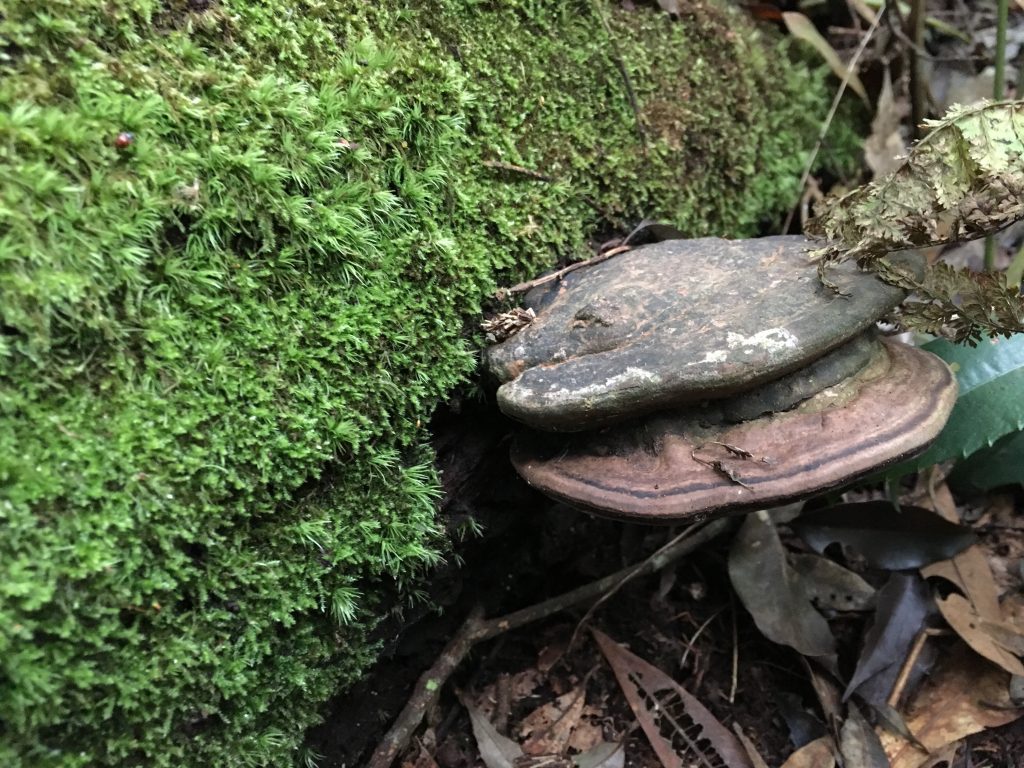 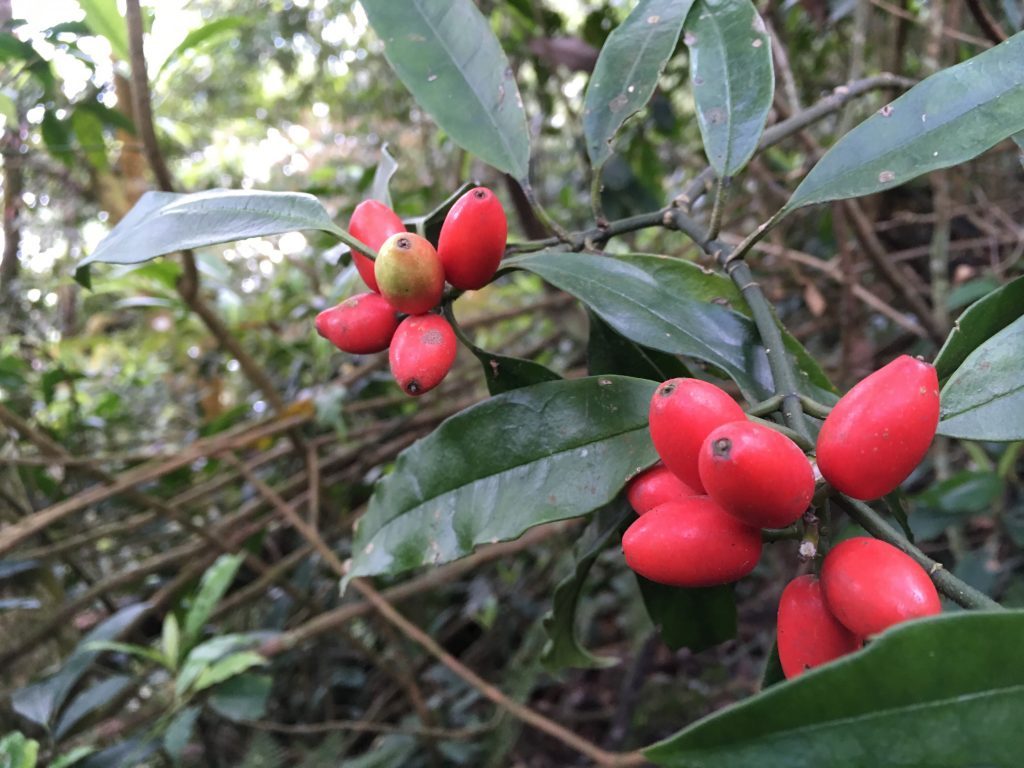 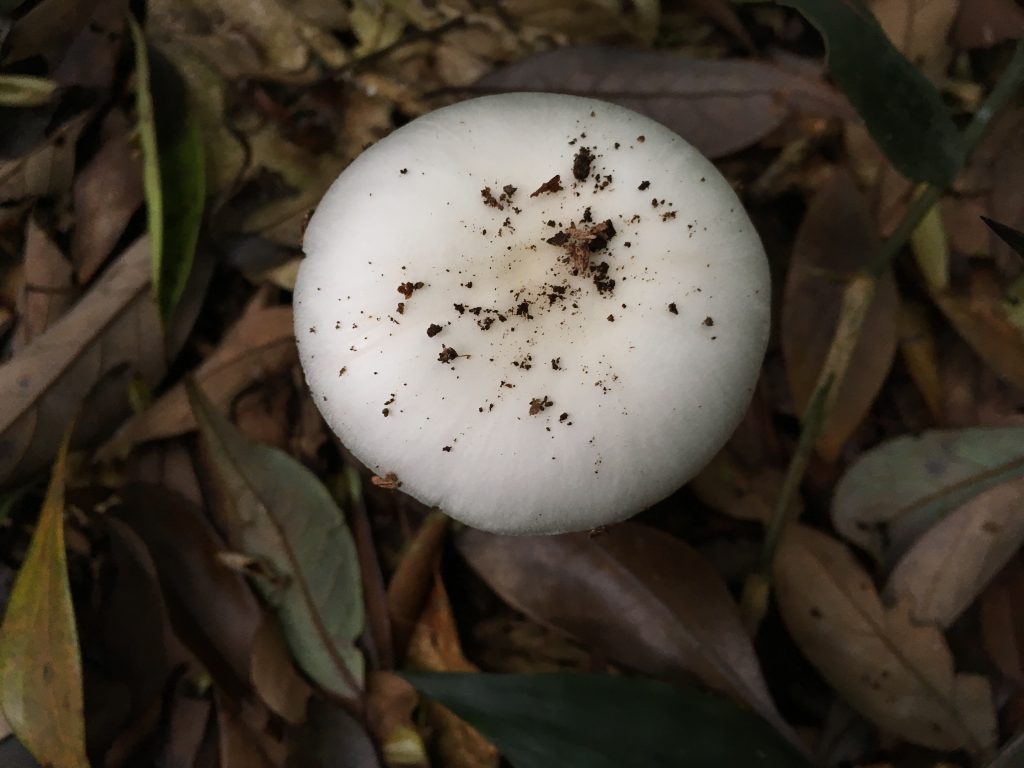 There were also various signs along the way teaching you about the local wildlife and trees and such. 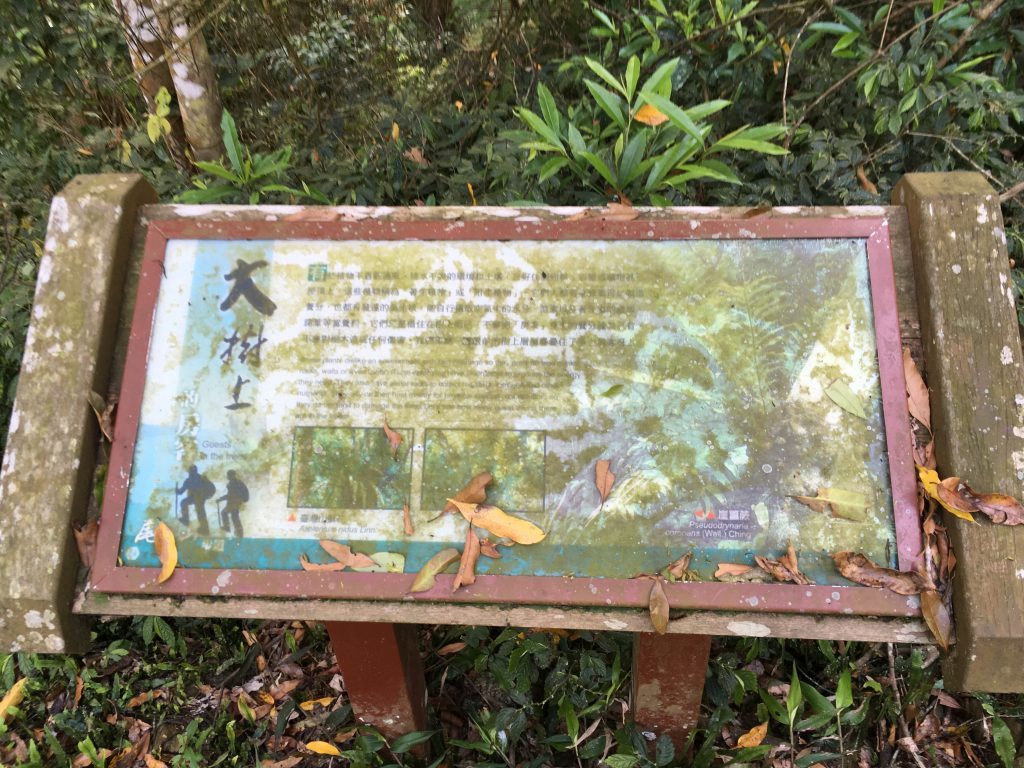 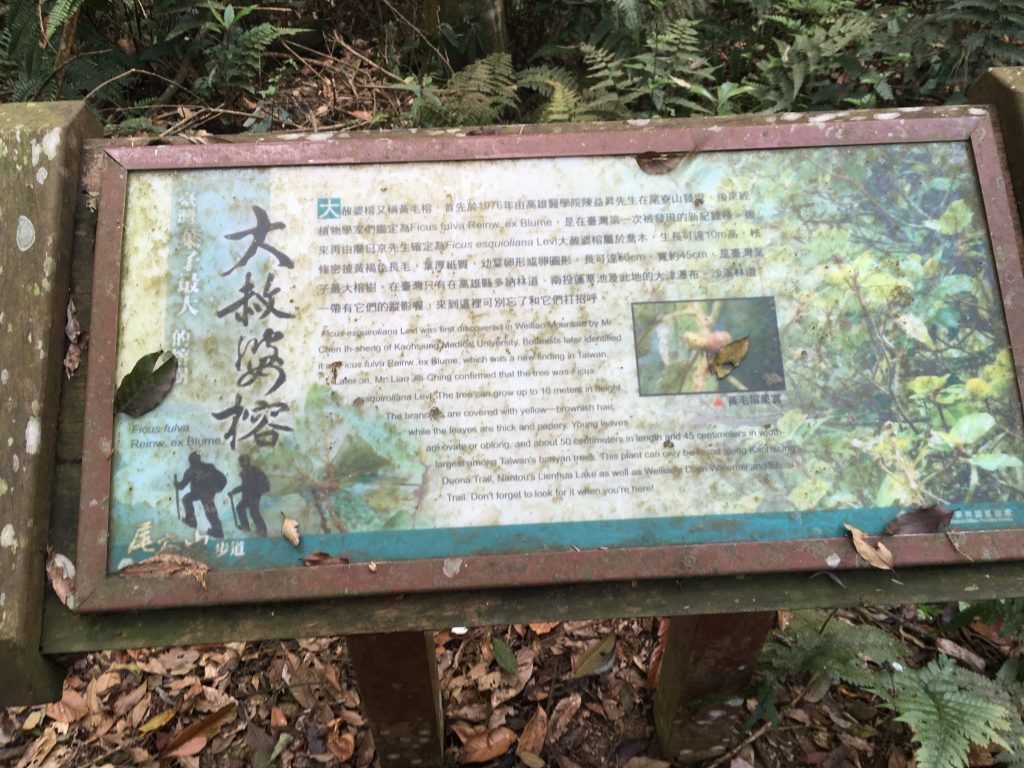 I saw this HUGE nest up in the trees – bee nest I guess. Once I saw something similar up close and it was surrounded by ants going in and out. Apparently it’s not below ants to claim an old home. This one had to be damn near a meter across. 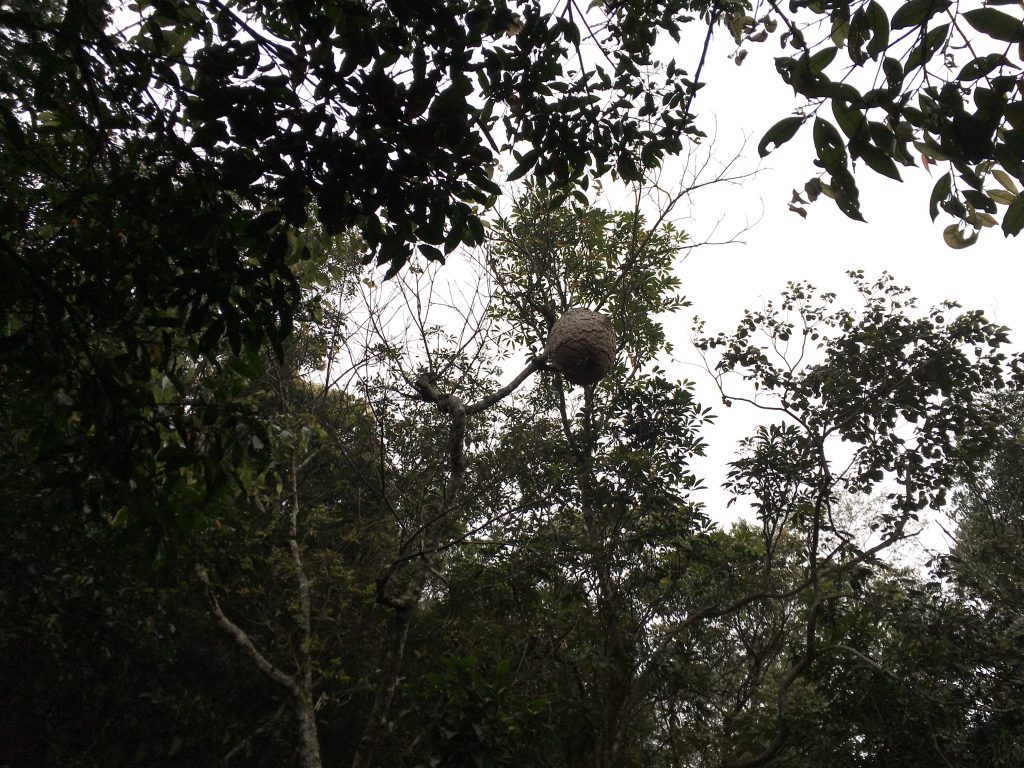 Unfortunately there’s no real view to speak of up at the top or on the way up. You can hear the drone of the cities at the top. The best view I got was about halfway up. This would be of the Shaxi side. 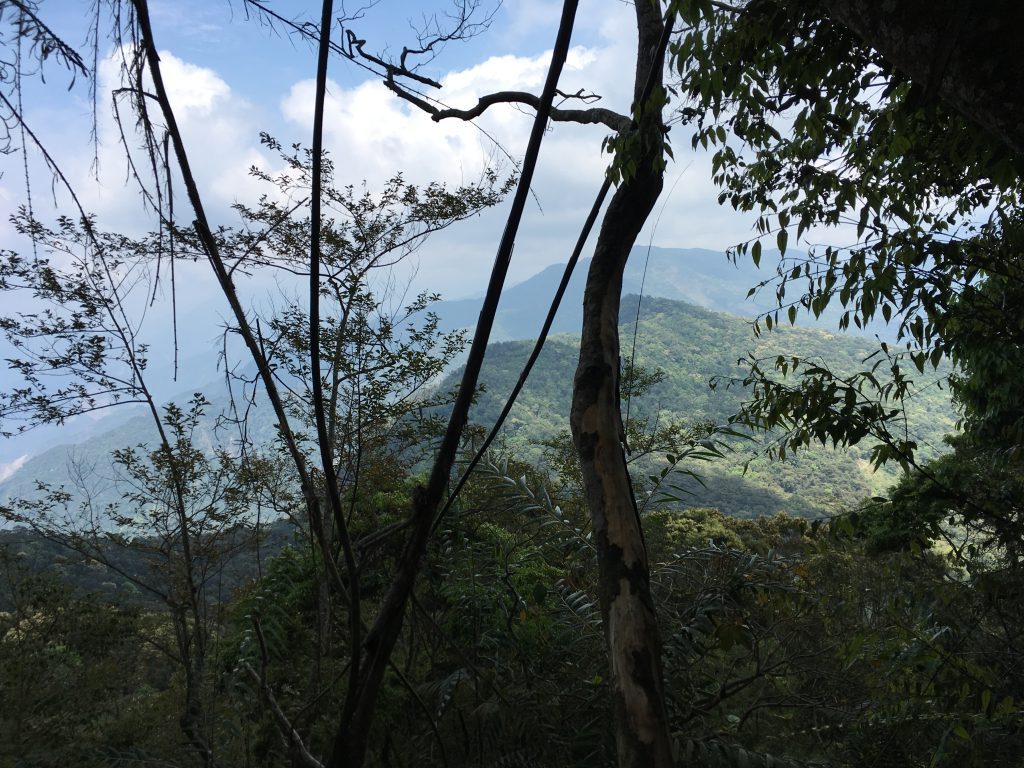