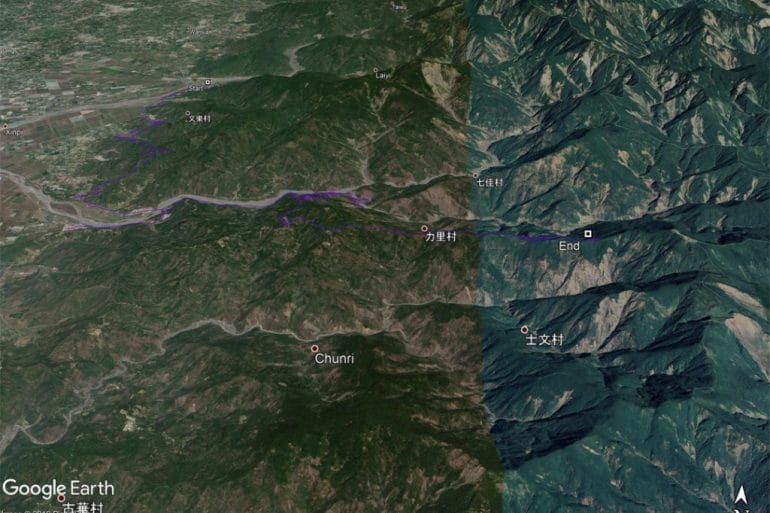 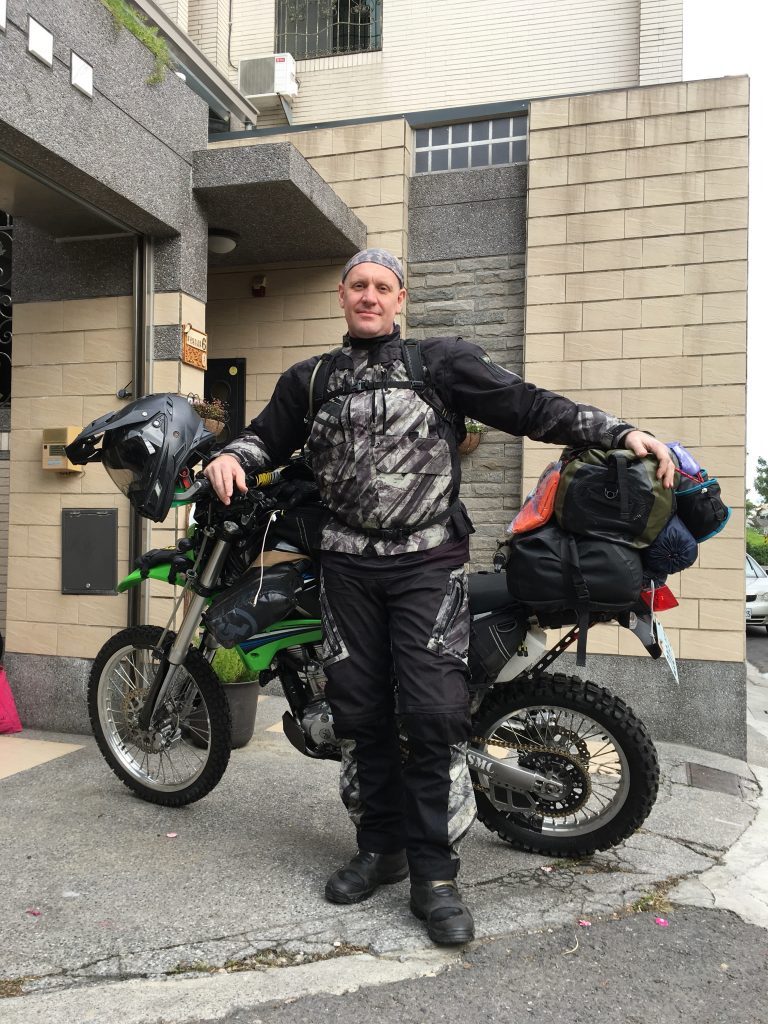 Today I had a late start. Left the house around noon. I’m not the get up early and quickly get going kind of guy. I like to take my time and leave when I’m ready. And as it happened, my son was sick the night before. I didn’t want to wake him to say goodbye, so it all worked out fine.

I left the house and headed out towards the mountains. 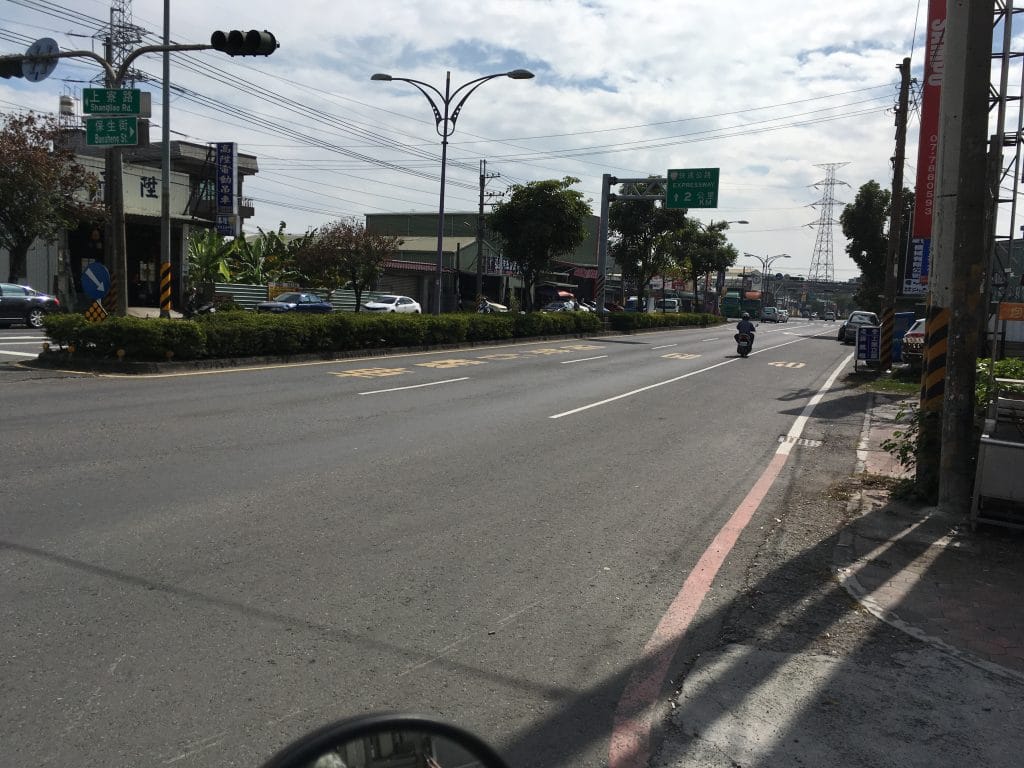 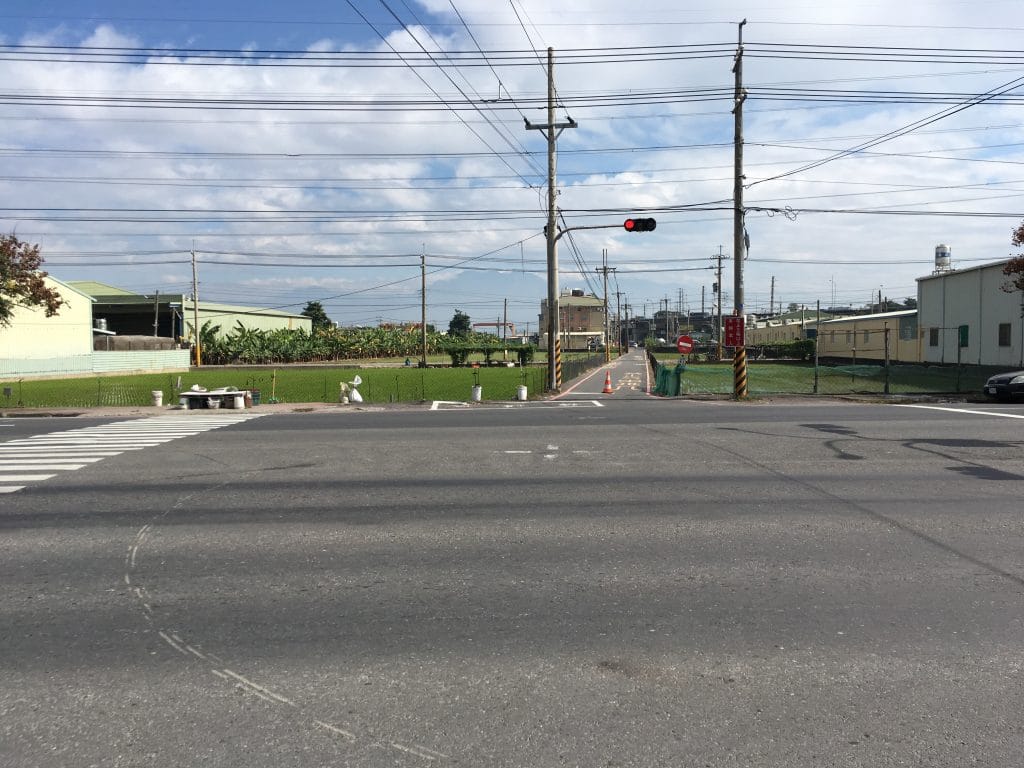 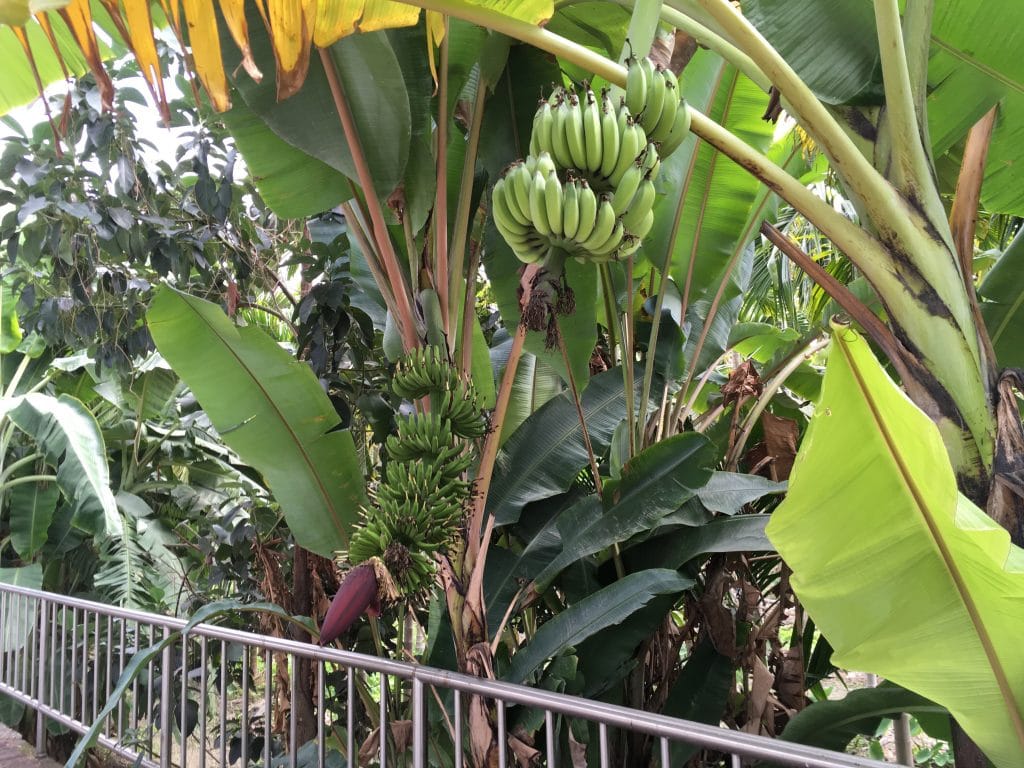 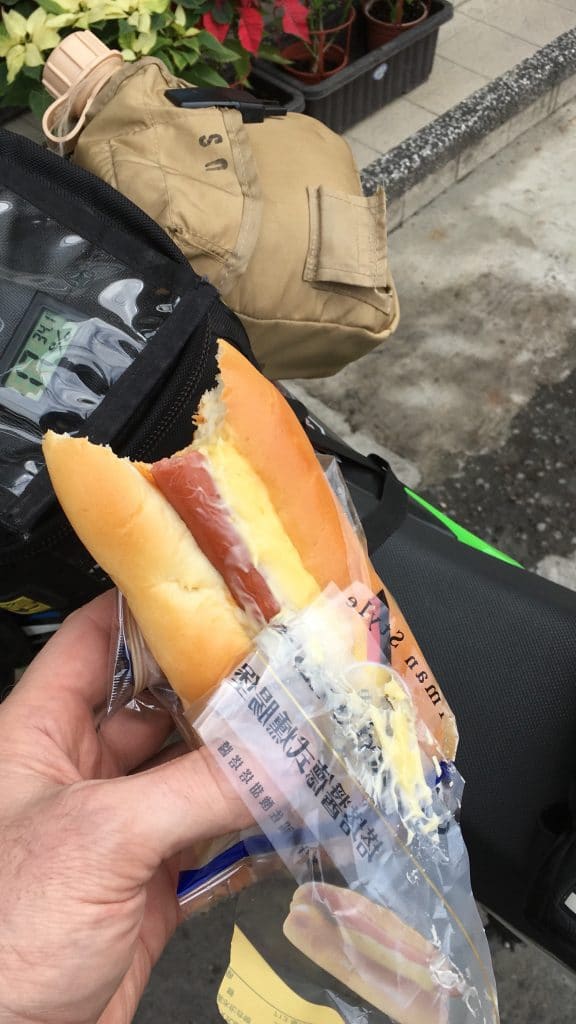 Most of this area I’ve ridden many times before. But thought I’d grab some pics to give you an idea of the route. 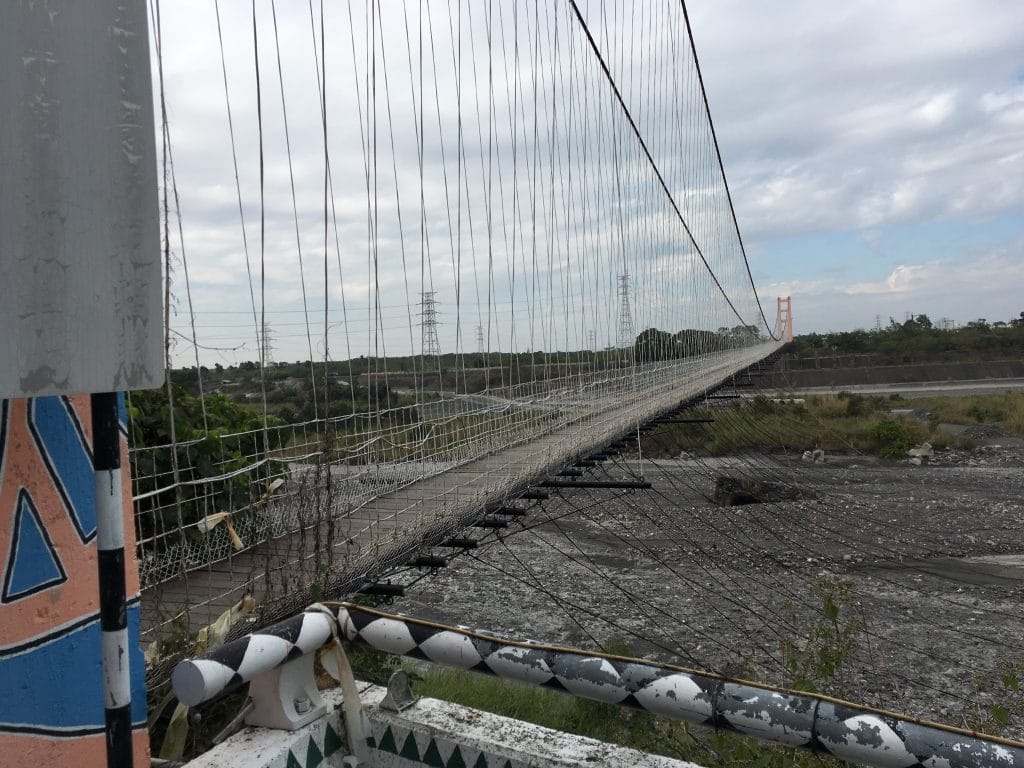 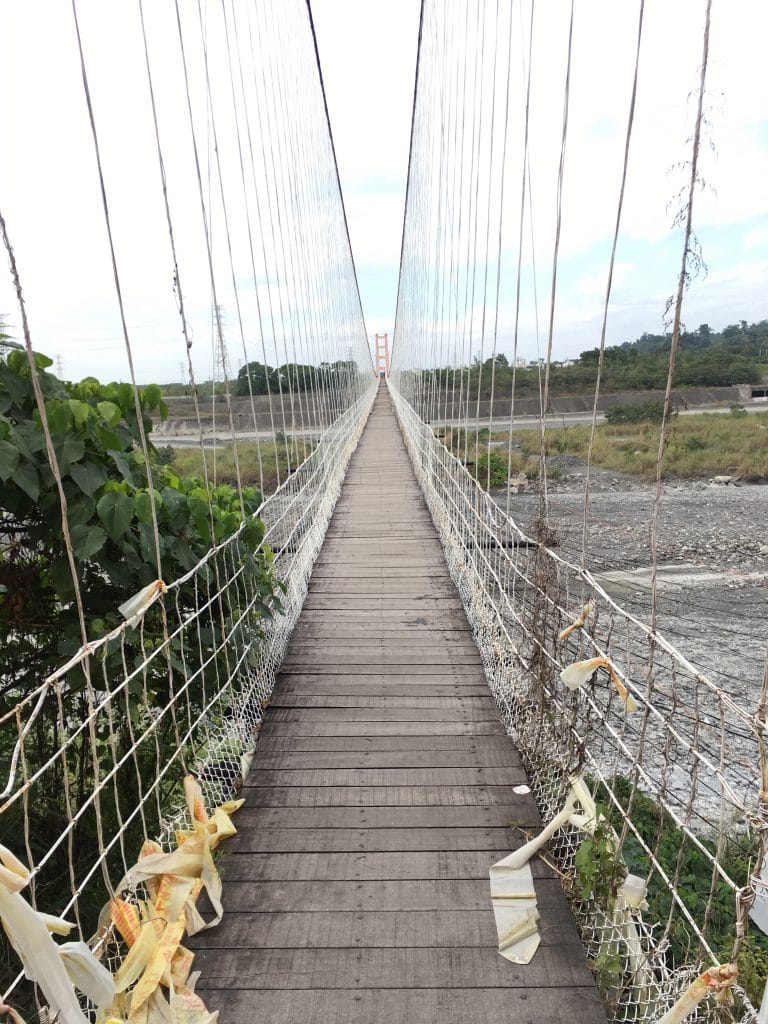 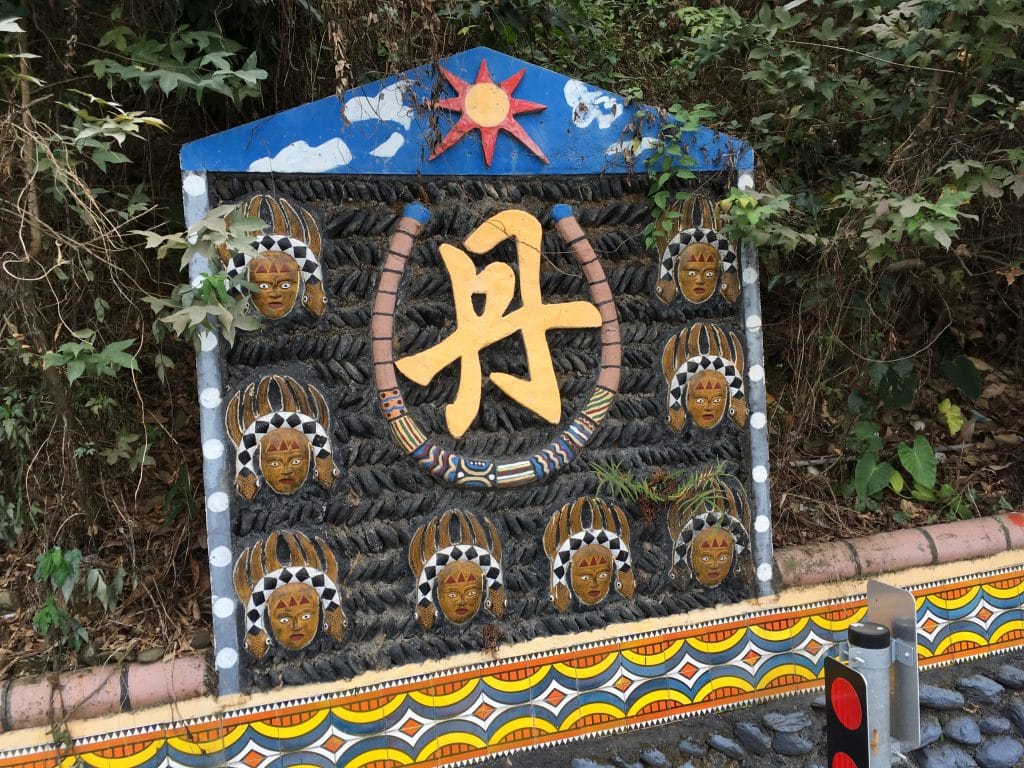 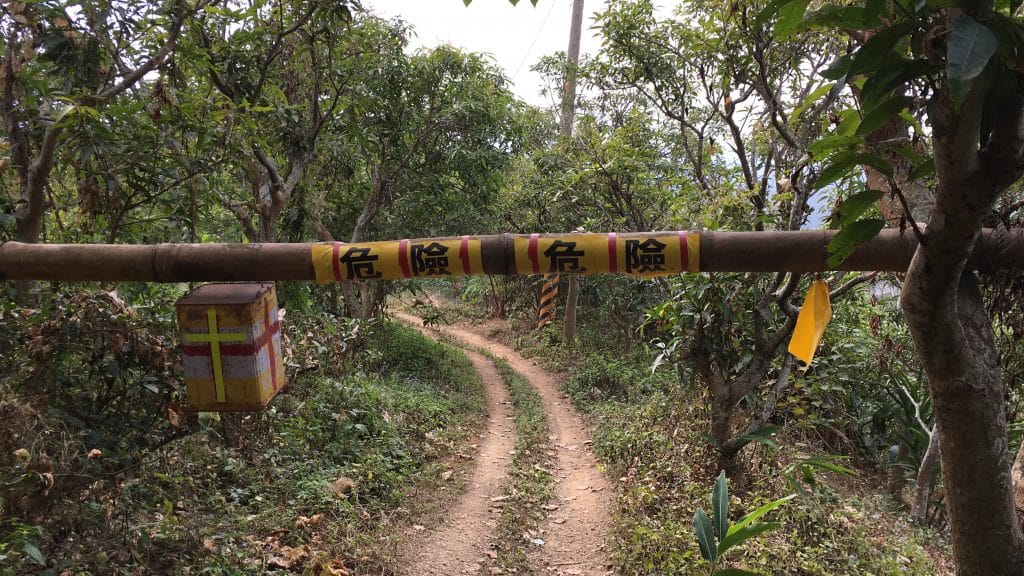 This sign warned of danger ahead. I pushed on and found a house at the end with an older person in a chair. I’m guessing that person was the danger. 😉 Had to turn back and find the correct road. This obviously wasn’t it. 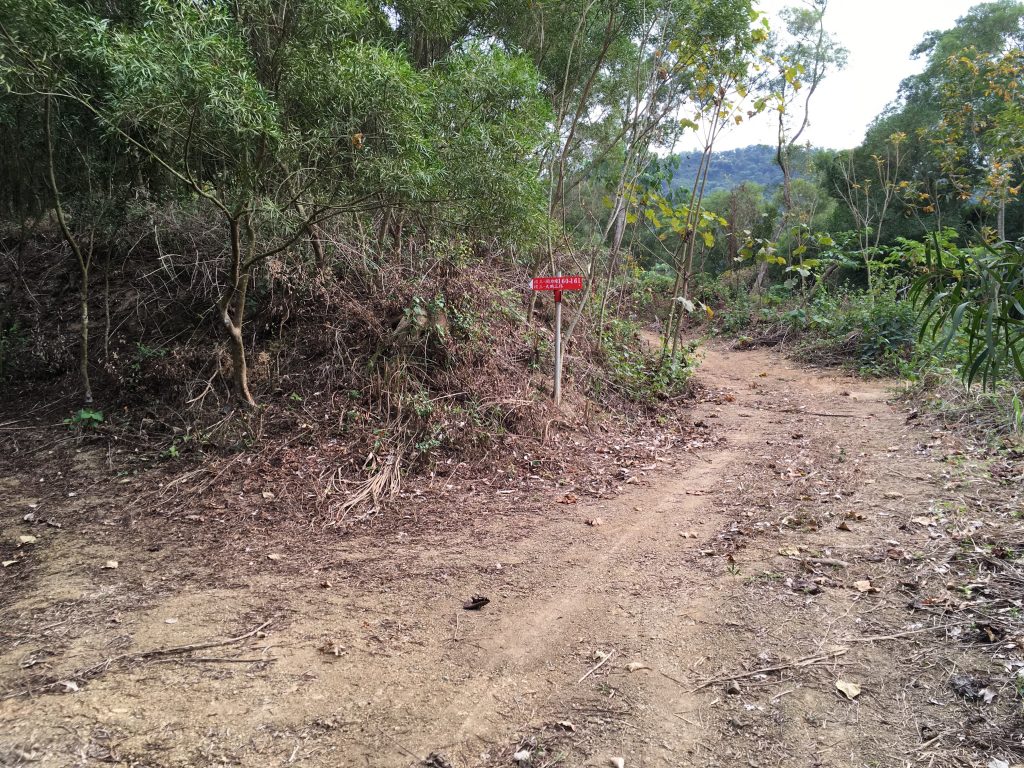 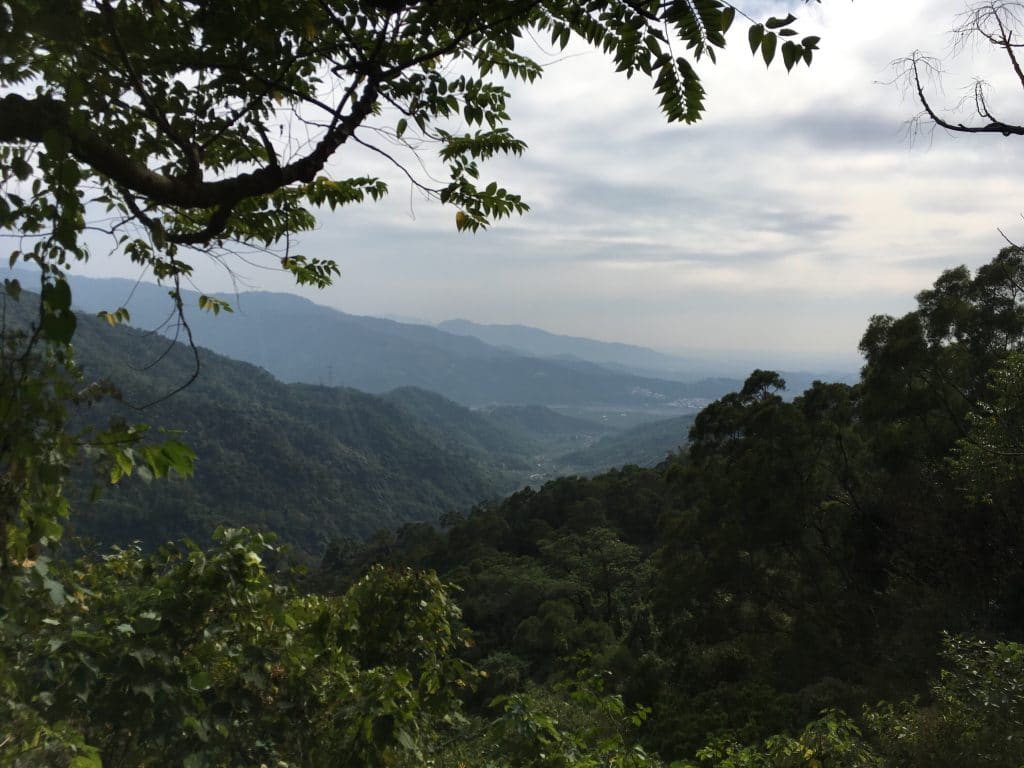 I made it to the riverbed that leads to Laoqijia (老七佳) 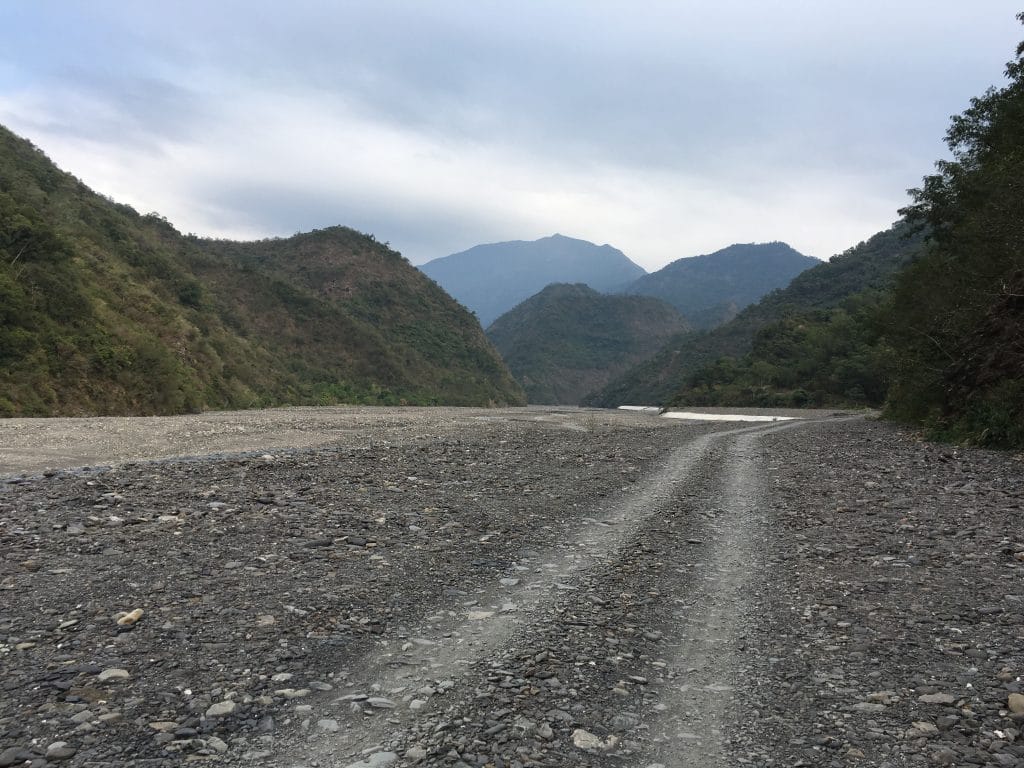 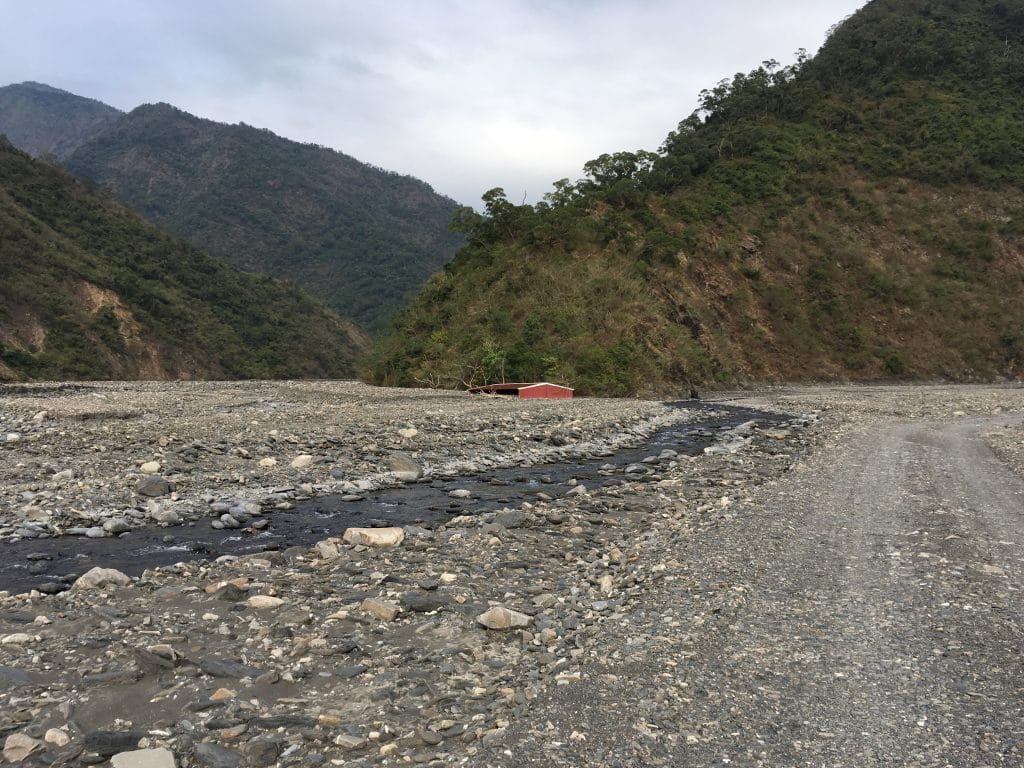 I chose to use Mitas Rockrider MC23 tires for the trip. 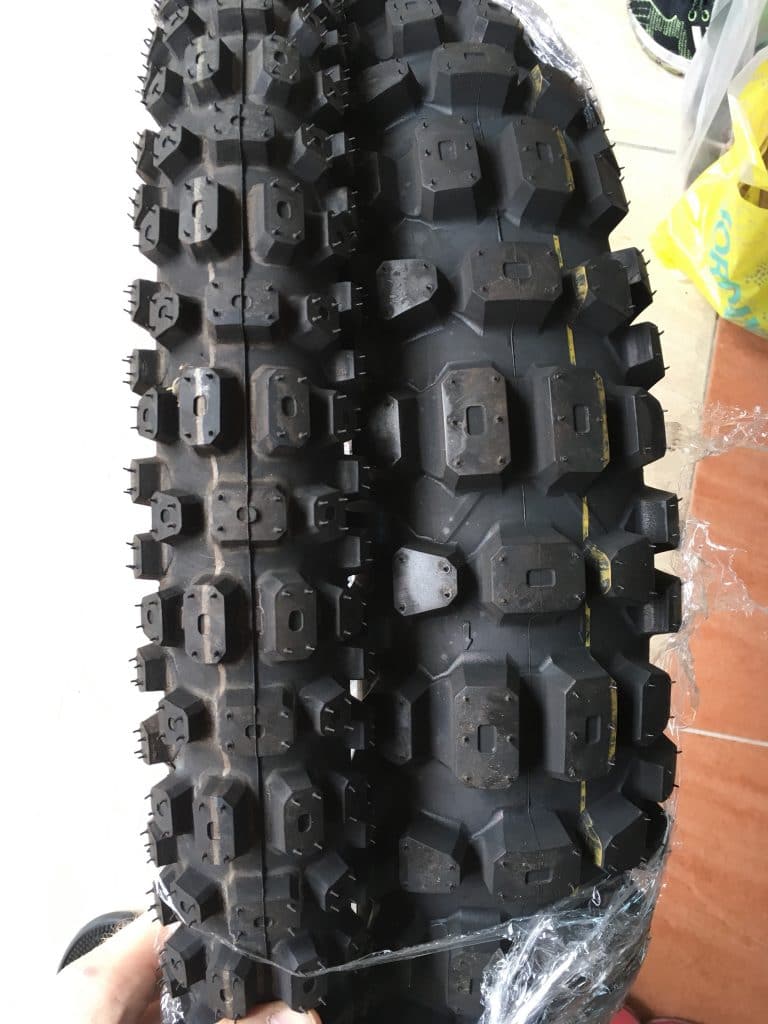 Being more offroad oriented but still decent on the street was just what I wanted. I have no problems with the rear, but the front scared me from time to time; It’s probably because I’m used to running full knobby tires. On the shallow river crossings I felt like the front was deflecting on the tiniest pebble. 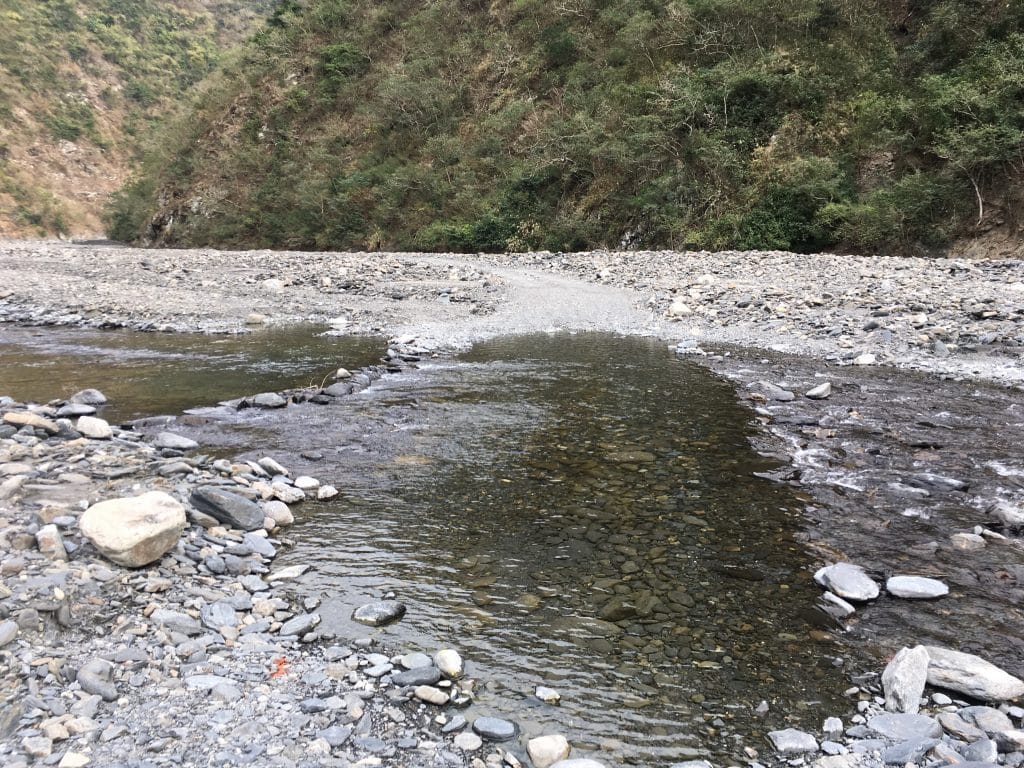 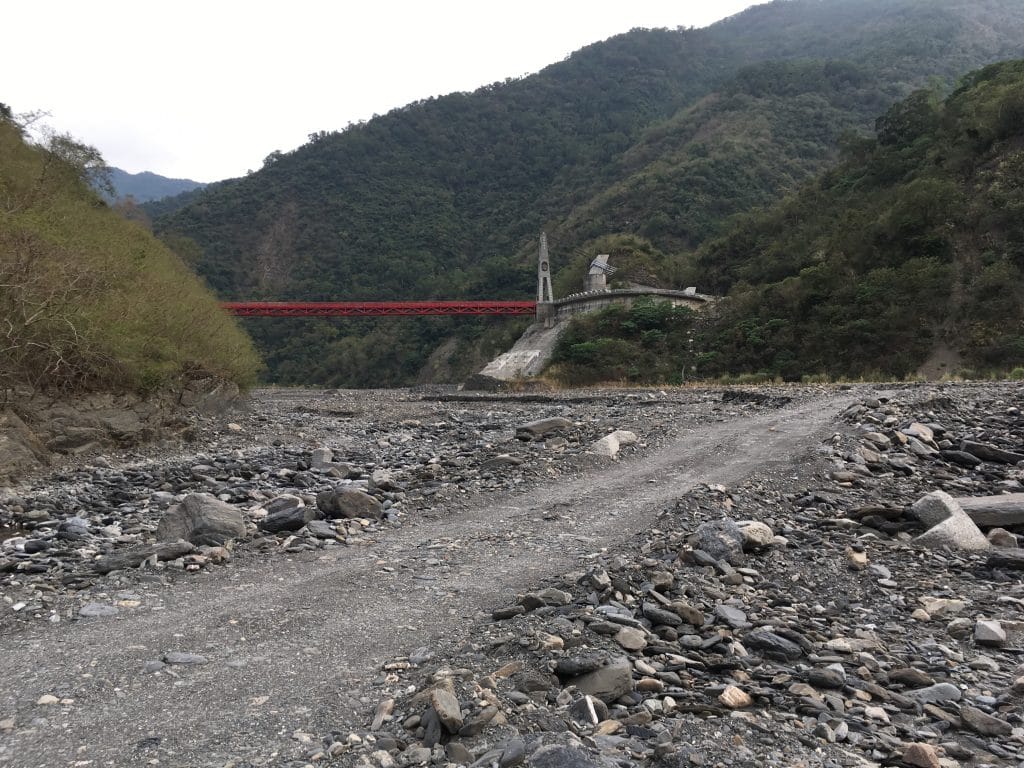 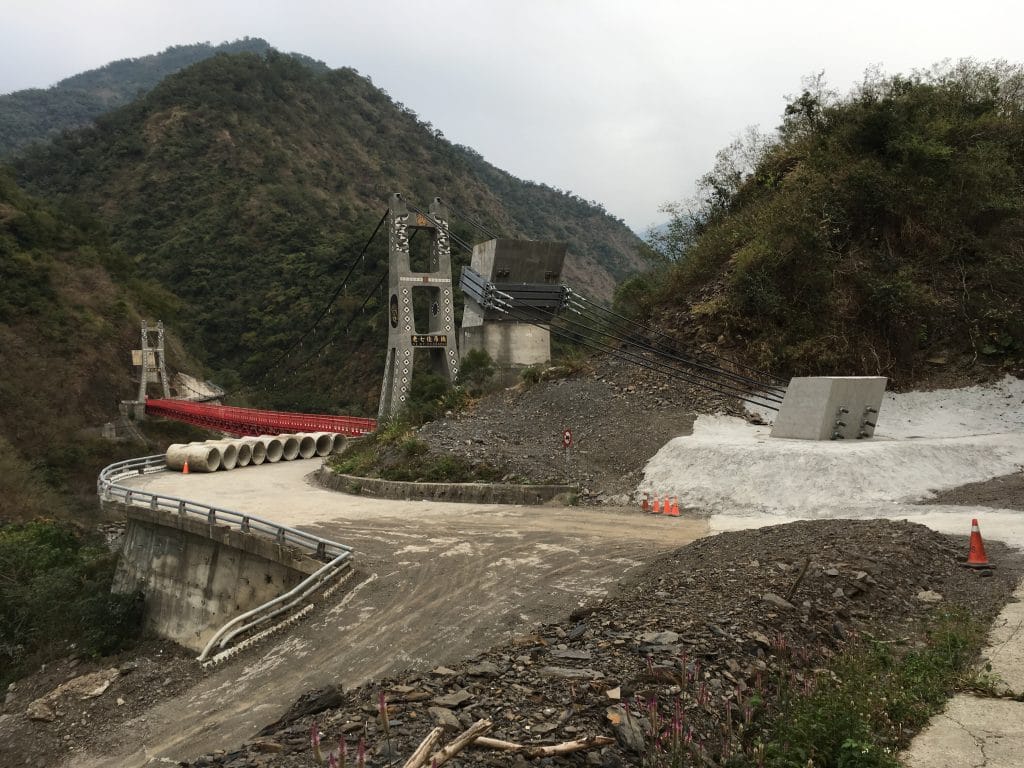 After a wrong turn I found a road/trail that leads across the mountain to the next portion of the trip. 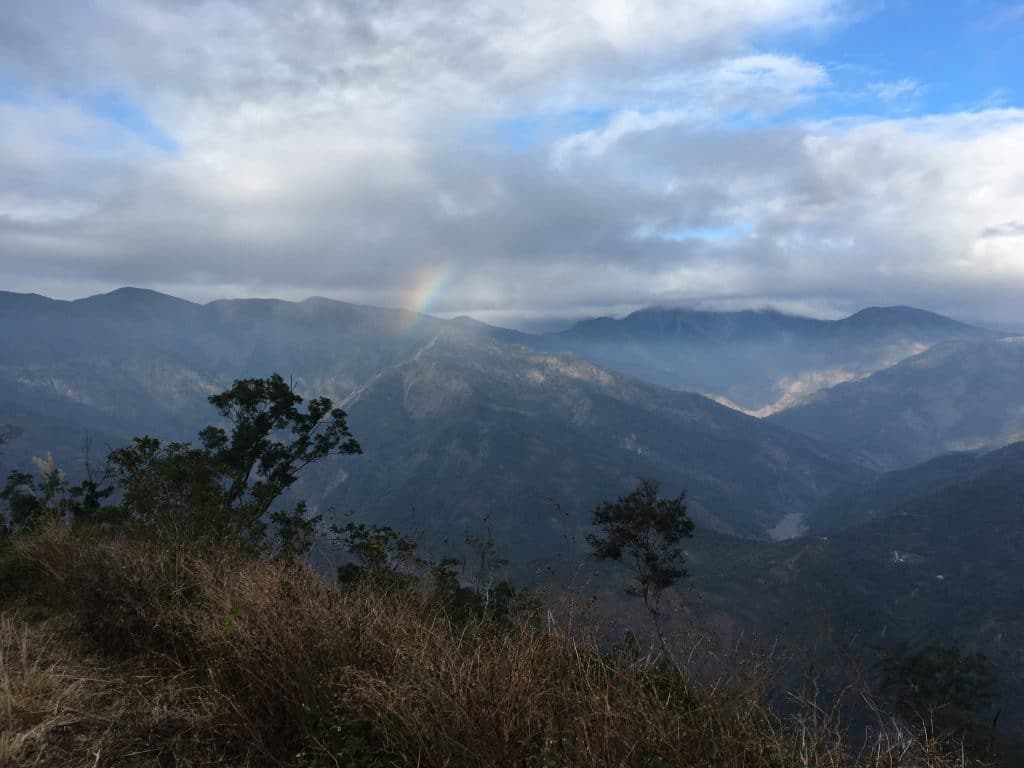 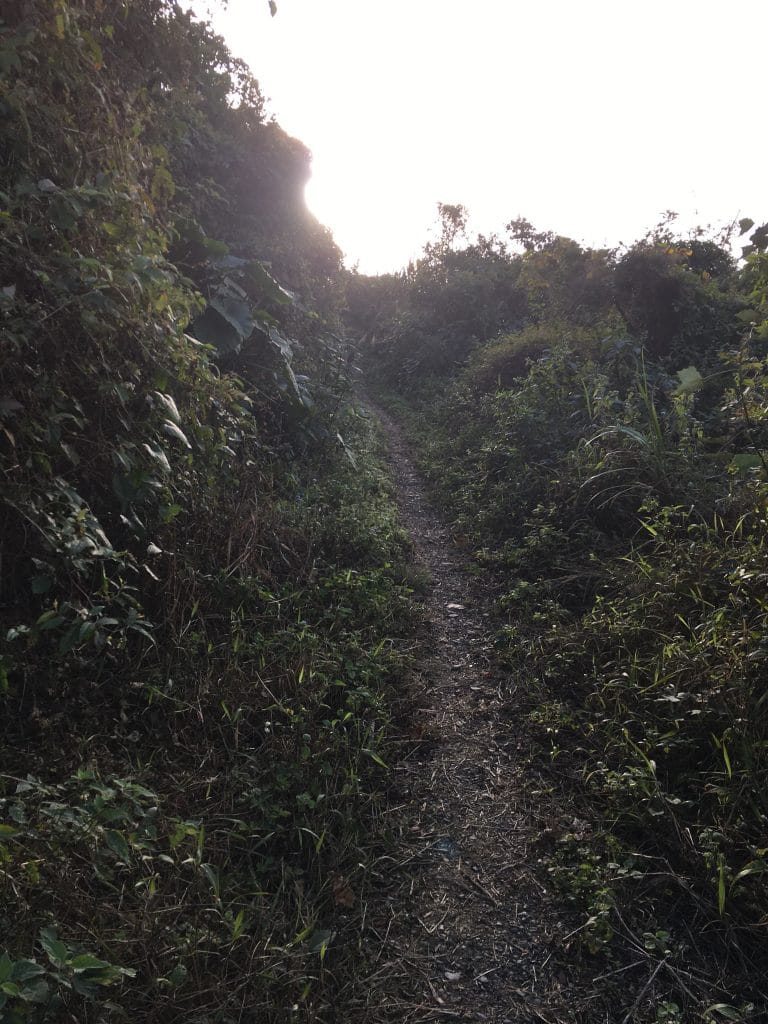 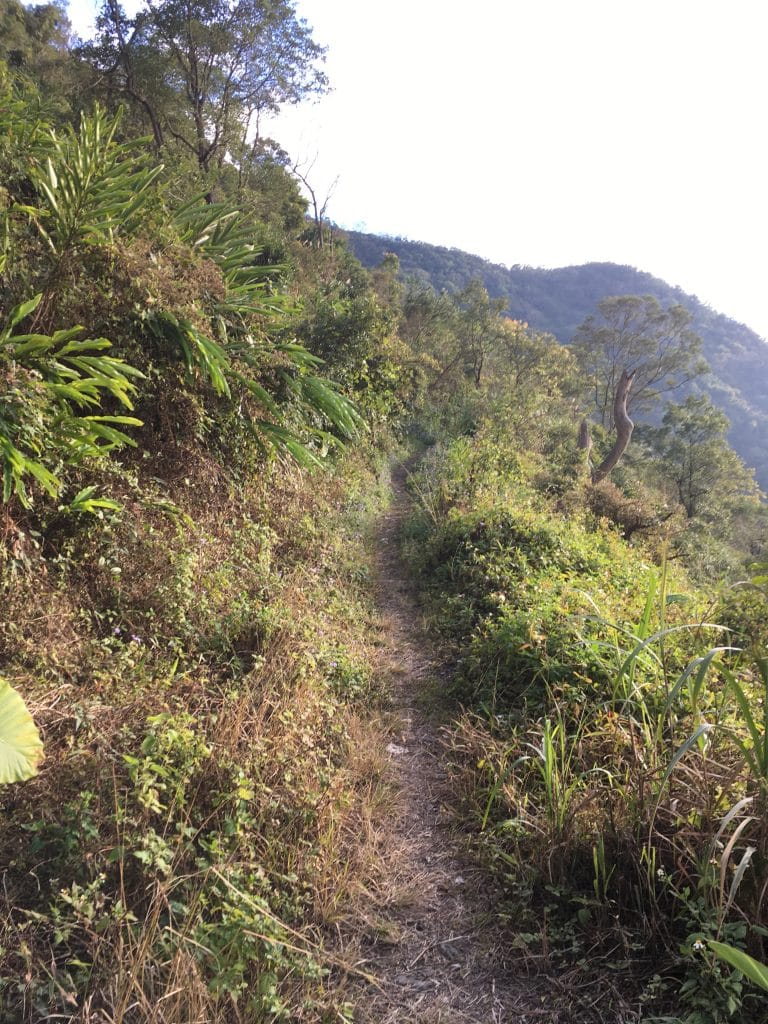 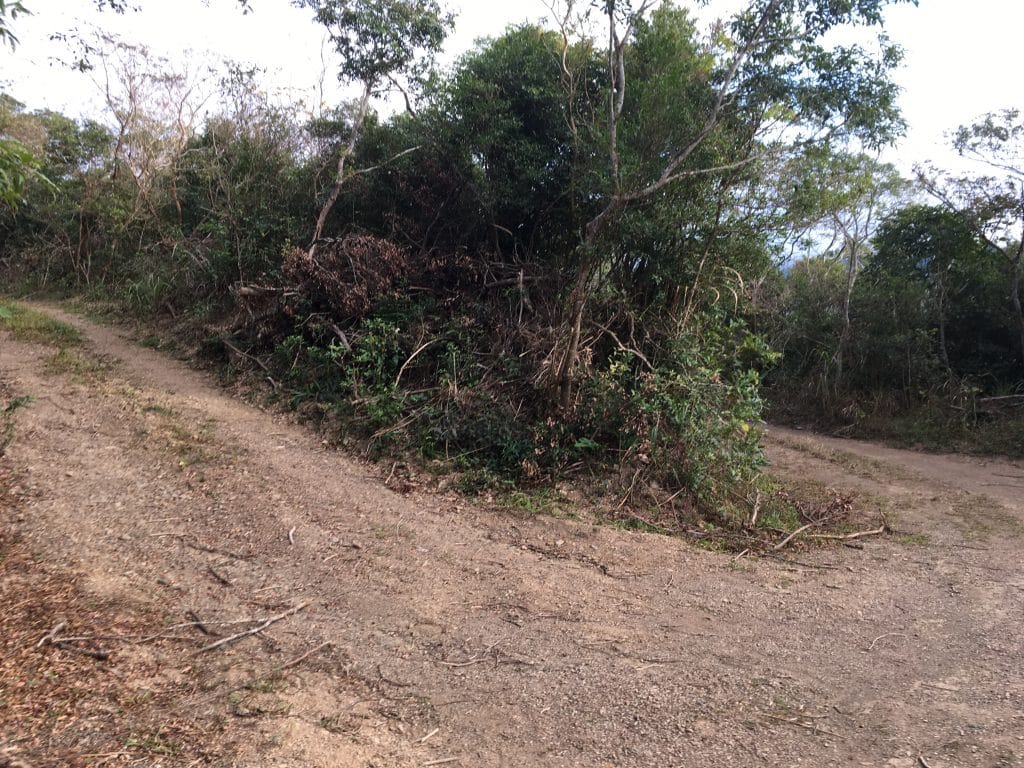 Halfway over I decided to air down my tires a bit I see how they perform. When I had put the rear tire on I had the damndest time getting the bead to set. I eventually got it by pumping it up to a high PSI. Looks like I had forgotten to air it back down to the proper pressure! Surprisingly it handled well.

When I got to the front, the first “almost disaster” happened. My brand new bicycle pump broke! It took most the air out of the tire and wouldn’t pump it back up. Luckily I found if I held it just right, it would work. Disaster averted.

What a piece of junk! 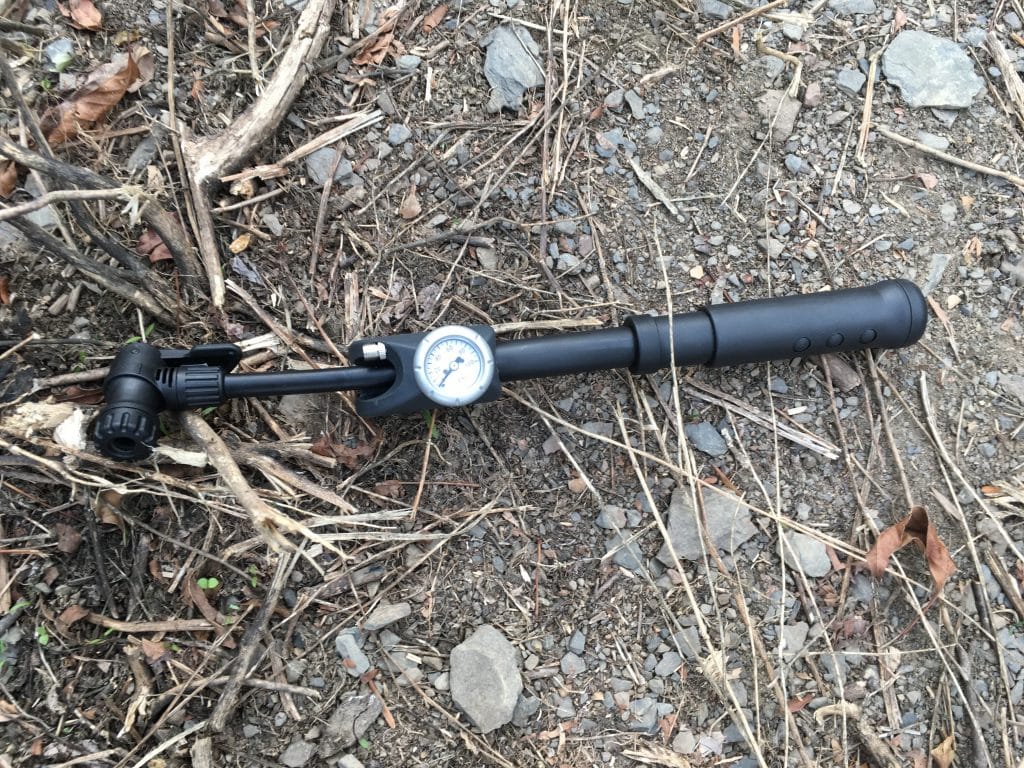 It wasn’t long before I made it to the 大漢林道 Dahan Lindau road. This road takes you pretty deep into the mountains. 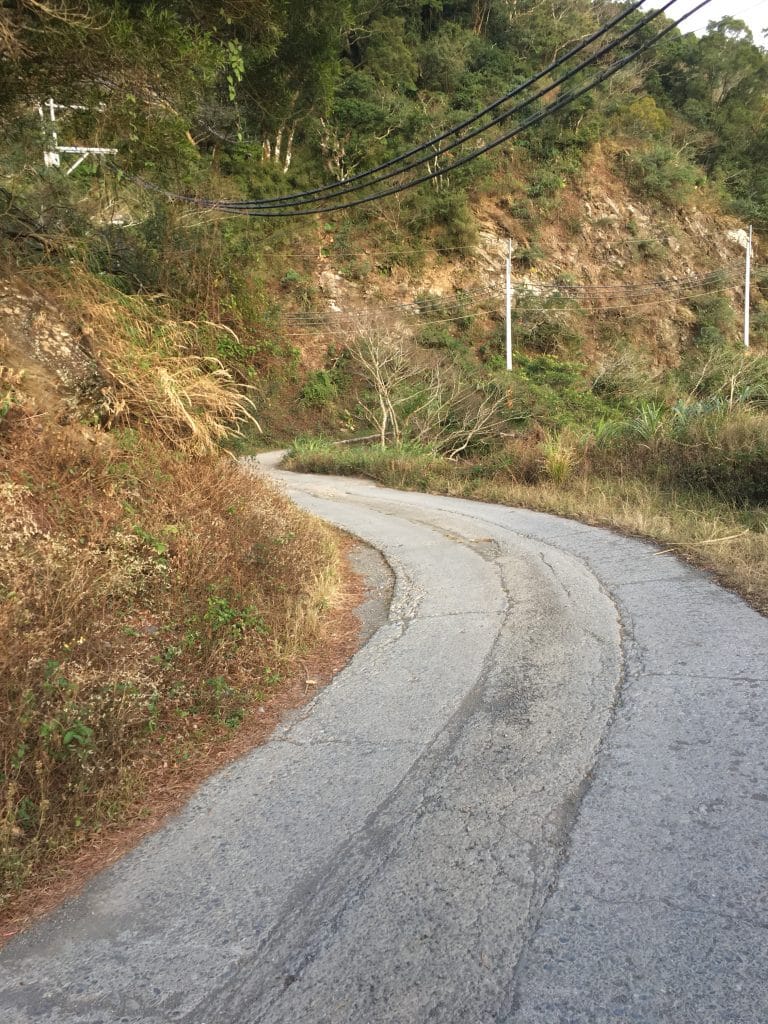 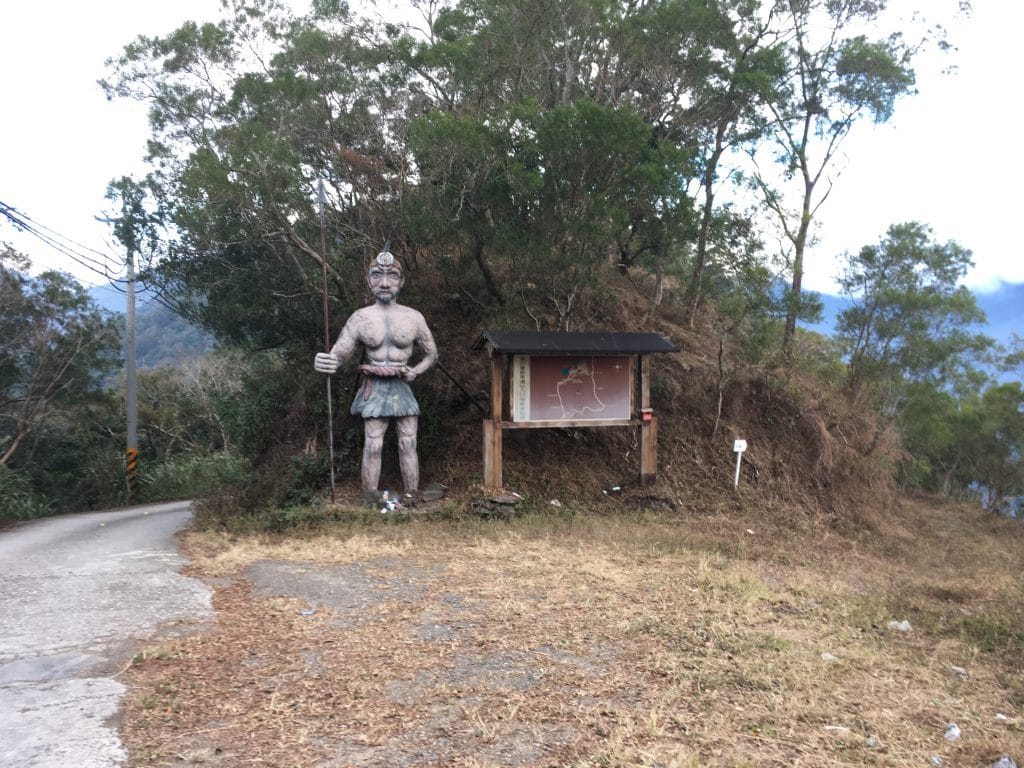 It ends at some kind of facility. I’m not sure if it’s government, military, or other. A few kilometers before the end was my campsite.

But before midnight the rain was light and intermittent. I did manage to eat in peace and enjoy my time out alone. 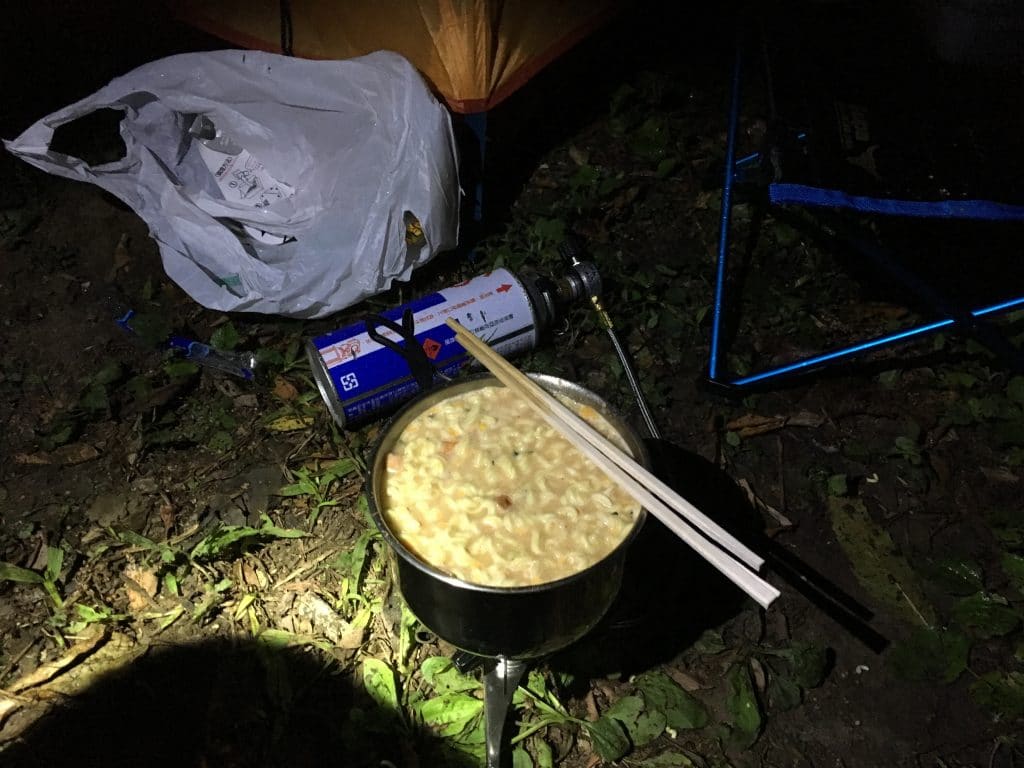 There’s nothing else to note except I was bitten by a spider. First time in my life. It was one of those daddy long legs looking spiders. I’m not sure if it’s an actual spider or something that looks like a spider. From what I’ve read it could be either. It didn’t break the skin so no big deal.