OutRecording @OutRecording
10
I went out for the first time in years I think (bar hopping that is) and had a pretty damn good steak dinner at Marina Pub in Kaohsiung. Had way too many drinks - most given to me by my buddy trying to ensure my hangover. Dodged the hangover and now at the gym working it off. 😁 https://t.co/7BnhgKJheu 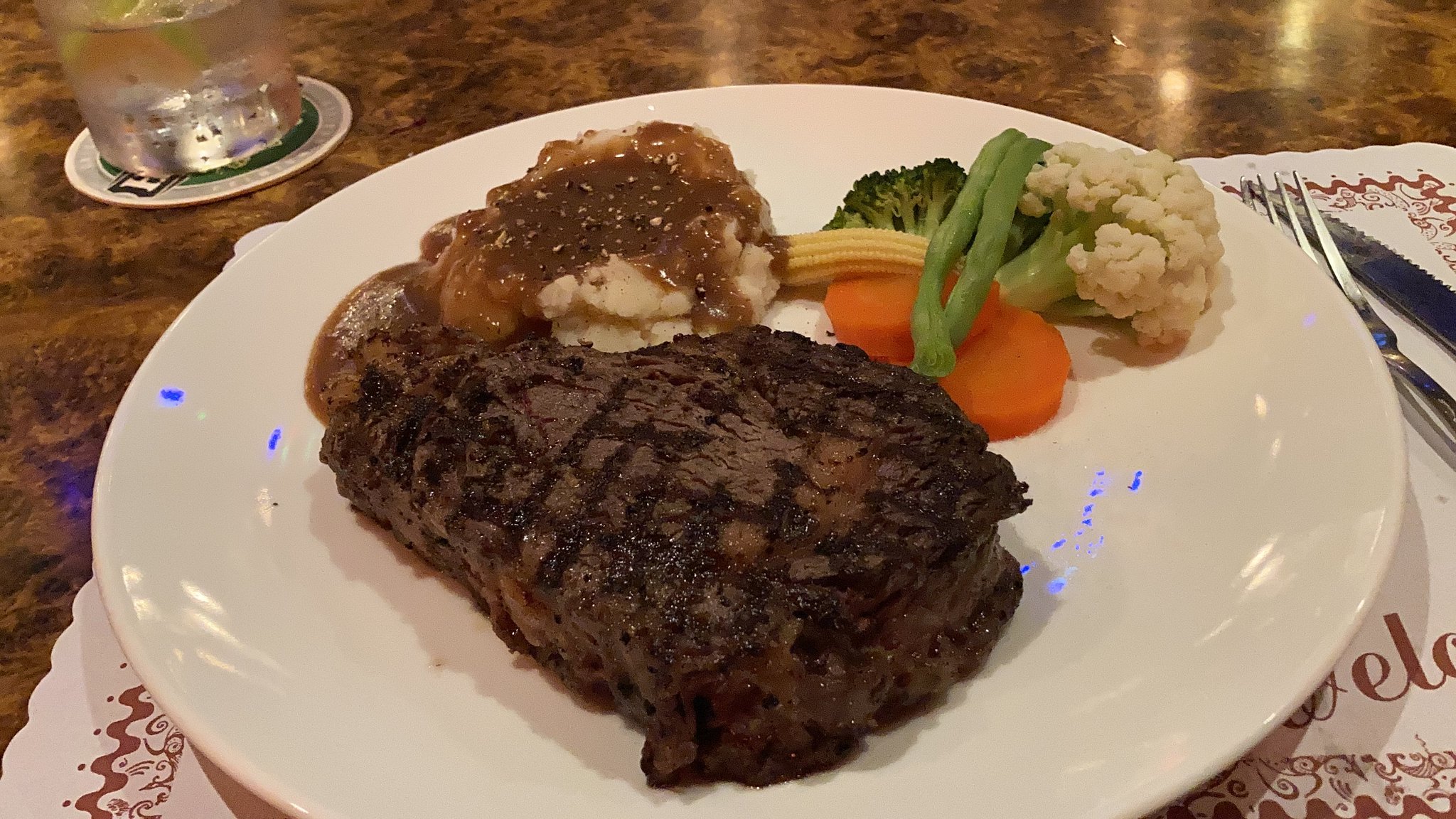